If self driving cars aren't viable should we aim for something more like this?

Rather than investing so much of our time in self driving cars which may struggle to work outside of major cities would it be a better idea to think about introducing new technologies to aid drivers and reduce crashes such as these in this concept video?

We've already seen automatic braking which stops low speed collisions in many premium cars making it's way down to even budget city cars like the Volkswagen 'Up!', this aids the driver and increases safety, similar to the more profound concepts above.

Various crash avoidance systems have been available for quite some time and continue to improve with just about all automakers researching this from different approaches. All of these technologies take years of r&d to come to market especially in a highly regulated industry like automobiles. None of this tech was ever "viable" when it was first researched. Something like a fully automated car will take decades to come to market. If we don't research it we will never have the benefits.

Hmmz the Merc´s EBS doesnt seem to work brilliantly lol.
i guess i can better trust on my own driving skills.

It's designed in such a way that drivers do not rely on it. It's meant to only take action at the last possible moment, seems like the Merc misjudged that.

Well the Volvo seems to have it about right.
Volvo is also allot cheaper i guess.

Rather than investing so much of our time in self driving cars which may struggle to work outside of major cities would it be a better idea to think about introducing new technologies to aid drivers and reduce crashes such as these in this concept video?

Both concepts go hand in hand, self driving cars need the new technologies like crash avoidance to actually become a reality. A lot of US made cars lost their throttle cable years ago in favor of "throttle by wire", steering is the next to loose it's direct connection to the steering wheel which we are now seeing in a lot of EU built cars, brakes are coming along for the ride with the steering, as soon as it's all perfected and integrated with the NAV/GPS systems self driving cars will become a reality.

As the technologies progress we'll have to deal with more issues like this. 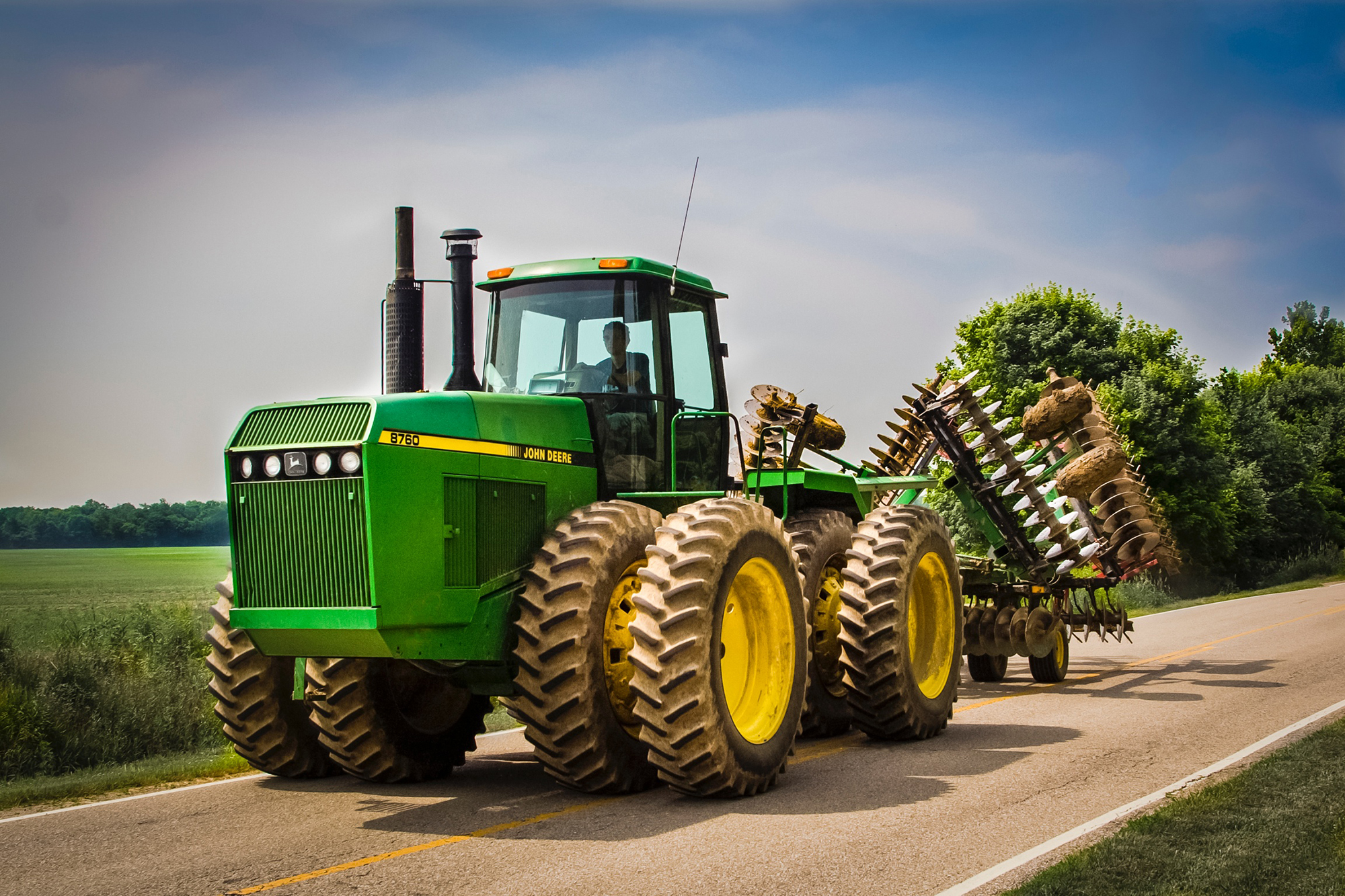 Nah, they're definitely not viable. I can see them working on nicely structured city roads, but little else. There's just too many driving situations where a computer wouldn't know what to do. Im mainly thinking of the small roads where I live. The roads are only wide enough for one car, when you meet you have to reverse a good 100m to find a passing space. The number of tight, fiddly, and confusing situations I've been in, in my car, I know that a computer would never have good enough judgement to know what to do.

Nah, they're definitely not viable. I can see them working on nicely structured city roads, but little else. There's just too many driving situations where a computer wouldn't know what to do. Im mainly thinking of the small roads where I live.

Agreed.....but only for today, with the advent of AI a lot of things will be possible, even dumb AI should have the ability a adaptively learn. Look at it from this perspective, cars will all be networked together via satellite/NAV/GPS on a network, the cars will know before you what is in the on coming traffic or around the next bend of the road, yea it might be necessary to actually drive the road once so it can be plotted in the NAV/GPS software but the database/knowledge base of connected cars on a network will solve a lot of the hurdles the automakers have to jump through.

Will there be errors...lol Hell Yes! and plenty of lawsuits to go around because automakers always take the least expensive way out, just look at the vids @Kai posted, one would think that the more expensive car would have the best system...that wasn't the case was it?

Autonomous or self-driving cars will happen, yes in the cities first but they will migrate to the county roads and even to farm tractors, and with that freedom will also come the lack of freedom to travel anonymously, and probably the private ownership of a actual automobile, a lot of things have to change and others to fall in place for this to happen but it will, it will be sold to the public as a better more ecological solution, but in reality it will rob people of their freedom to travel anonymously while monetizing a per mile bill to be sent every month just like the water or electricity bill is today. The idea is to monetize everything in your life and when they figure out how to meter the air you breath they'll monetize that also, all for the good of mother earth.

Of course this is JMHO

i will never trust a self driving car.
I prefer to trust on my own capability´s
One of the main reasons, i have never been in an airplane before lol.

i will never trust a self driving car.I prefer to trust on my own capability´sOne of the main reasons, i have never been in an airplane before lol.

Yep..... agreed, but the problem will be that you will eventually be forced to not drive and your privately owned/manually driven car will be outlawed and deemed unsafe because of a human operator who can't think or react as quickly as a computer with AI. Don't get me wrong the way a lot of people drive now-a-days it would be a blessing to take them out from behind the wheel, but to do that they have to take you and I also out of the drivers seat even though we drive flawlessly! lol.

Bike Sense which alerts the driver to pedestrians and people on two wheels:

Using technology not to dissimilar to that in Google's self driving car.

Would is weather we'll see it in a normal car before the self driving cars hit.

So you guys are ok with this but not ok with the NSA reading emails and stuff? To me it's exactly the same.

How is a car feature the same as NSA survillence?

If your talking about the Jag video fair does they do have live parking space updates and landmarks so that's probably internet connected. The braking features and bicycle concept wouldn't be though.

Well if this became a standard as someone said where they outlawed normal driving then that would be the government putting it's nose in yet another thing it doesn't belong in.

It won't be outlawed. Look at classic cars, the government would 'ban' those for being unsafe yet they instead made them tax exempt (it'd be difficult to tax something they don't know the stats on anyway).

At some point maybe person-driven cars will be a classic.

Look at classic cars, the government would 'ban' those for being unsafe yet they instead made them tax exempt

They're are tax exempt, because they show how cars use to look like, present engineering achievments. That's why in most countries in Europe you have to be have a certificat that a car is of such and such age, sometimes you can get the certificat sooner if the car has a a piece of equipment that was breakthrough i.e. Xenon lights. Plus they're not meant to be a daily car, though that's usually not regulated

The way I see it, self driving cars will be a feature, not the only option. Think of it like a more advanced version of cruise control. Click it on when you don't want to drive, click it off when you do want to drive (or when a car encounters a situation it can't handle), and get the advantage of collision avoidance and whatnot in case of emergencies. I don't see them outlawing human operated cars, at least not anytime soon.