If monies was not an issue, what's your dream pci-passthrough pc?

Title. Take into account that, currently, some hardware are not currently compatible with passthrough.

If money was no issue I wouldn’t buy a PC for passthrough, I’d just buy another PC and run it dedicated.

I feel like the answer involves Epyc, Quadros and Dell UP3218K’s…

If I had that much money, I’d just build this
https://pcpartpicker.com/list/34Ytcc

You need to use the permalink PCPP gives

If I had infinite monies, I would buy Nvidia and force the engineers to support Linux and stop their anti-consumer practices.

Then spend the rest into the Linux Foundation

Jokes aside I would probably do a build similar to Aremis with noctua coolers and fans in either my current case or a fractal case.

If money wasn’t an issue?
LOL!

If money wasn’t an issue, I’d have multiple (a couple on every continent) 100,000 sqft datacenters, raised floors, near a railway, 6+ ISPs with terabits per second of bandwidth, petabytes of RAM, hundreds of thousands of cores, exabytes of storage, all in a fully redundant (6 nines) virtualized cluster.

I’d probably still run vfio though, only because Windows 10 is a virus and should be run in a sandbox, like XP.

I would go with professional GPU’s and no pass through. Just AMD SR-IOV or Nvidia bare metal on the host and VM’s using the host GPU. Now as I am not exposed to that tech so I have no idea how practical it would be for gaming on a windows VM which is the whole goal.

For what purpose…? To play CSGO?

It’s on a separate machine what do you not understand

malware on a seperate machine, how can I understand 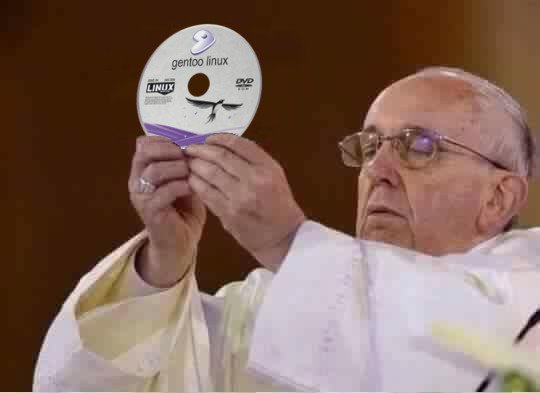 edit: hopefully you see I am somewhat kidding, but the point is that there is very cool development for us that like this whole pci-passthrough thing. If Money was not an issue, considering all the other things, having one monster machine that can do all the things is cool in itself, hence why people are putting time into it.

I had a $2k+ passthrough machine and sold it. Moved on to a laptop. Not worth the time to manage it.

Time is more important than money to me. Find having a few low power machines doing single tasks is better than one do-everything machine.