Not sure who or where to pitch this product idea to, but it might be useful to people with some older cars. What if there was a USB C (or Lightning) car charger that also houses a USB DAC/Amplifier with a line-out. This could go to an AUX port, FM transmitter, cassette adapter, or whatever.

I don’t have the skills necessary to prototype such a thing, but if someone did I’d be interested in buying it.

Short answer is no.

Long answer is that the power coming from your cigarette lighter/charger port is usually not stable or clean.

Under these conditions, you can not make a dac that sounds better than the dac out of a half decent mp3 player or smartphone.

And honestly even if someone did make such a device, it would probably cost the same as an upgraded head unit for the car.

Long answer is that the power coming from your cigarette lighter/charger port is usually not stable or clean.

Under these conditions, you can not make a dac that sounds better than the dac out of a half decent mp3 player or smartphone.

I’m not looking for better sounding, just convenience. I have a Pixel 2 which doesn’t have a headphone jack (same as most new phones) so that’s not even an option to plug in and I’m not going to use an MP3 player because then I’d have to download the music. That’s what a majority of people want, convenience.

Mass produced I don’t see why it would cost anymore than a car charger and something like this put together.

Ah, I see. I keep forgetting that they are trying to kill the headphone jack.

I mean if thats what you want, its pretty easy. You could just run that belkin thing in line with a cheap charger and it would work…I guess?

It would sound like absolute ass. But it would work.

Honestly even for 40 bucks, I would still just say to spend 80 bucks on a new car stereo with a usb port.

You would get better audio quality, you would use a single usb cable, and you could get app controlls which would allow you to control Spotify and what not right from the radio.

Yeah, I’m looking into that, but my car’s factory stereo isn’t the standard DIN. 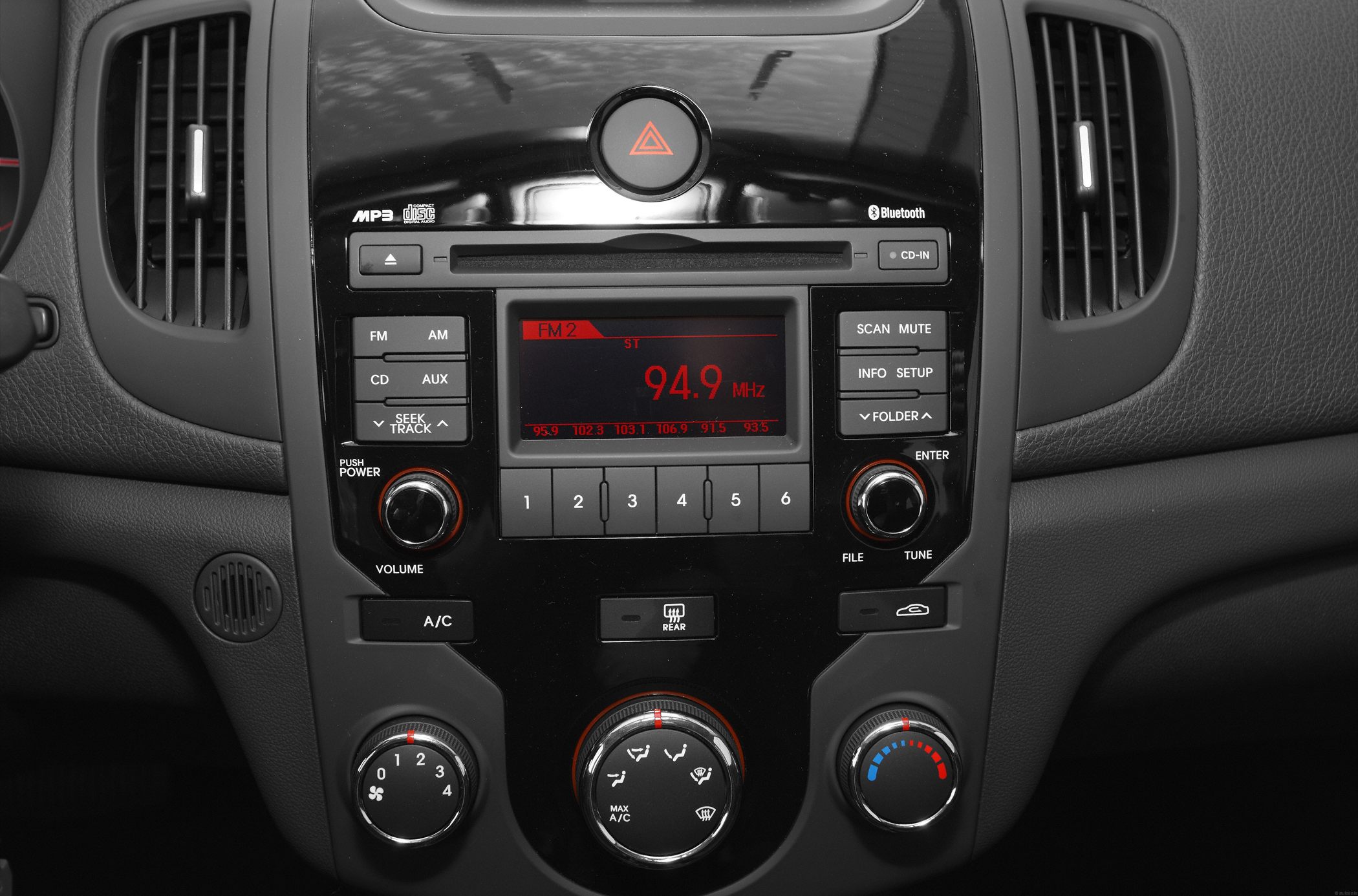 So I’d have to get a new faceplate, an adapter for steering wheel controls, and wire it up myself or pay someone to do it.

This is why I am not a fan of new stuff.

I will look into it more and get back to you. Your in a tough situation. Your best bet for the moment is to use something in line with your USB cable.

Hope it get’s you somewhere or you get an idea out of it. I have a RP3 with a DAC over GPIO. The power from the fuse box is stable for the step down converter to 5V to power everything. You could do something with the BT to connect your phone to the RP. Just a thought.

I’m actually curious what type of DAC you have connected over GPIO.

I will say my car does have built-in Bluetooth so I could just plug in a charger and use that, but it’s pretty bad. Ideally if I did a Bluetooth connection it would have something like aptX.

Like i said it was just an idea. However if you decide to go for it PM me first so i can tell you a bit more.
P.S. Some simple soldering is required.

Your HU (head unit) doesn’t look that old, you do not already have blue tooth? Or is it for the quality aspect?

To keep it simple, on my 2001 Tacoma I just went with a Grom unit with the additional parts for hands free calling. The Grom’s come with a plug and play harness, the whole thing hides behind the HU and now my youtube, music etc plays over the OEM HU and I can take hands free calls as well.

Your HU (head unit) doesn’t look that old, you do not already have blue tooth? Or is it for the quality aspect?

Yeah, I’m not a fan of the built-in bluetooth. It’s pretty quiet, even on max volume on both devices, and loses a lot of the finer detail I get with just a straight auxiliary connection.