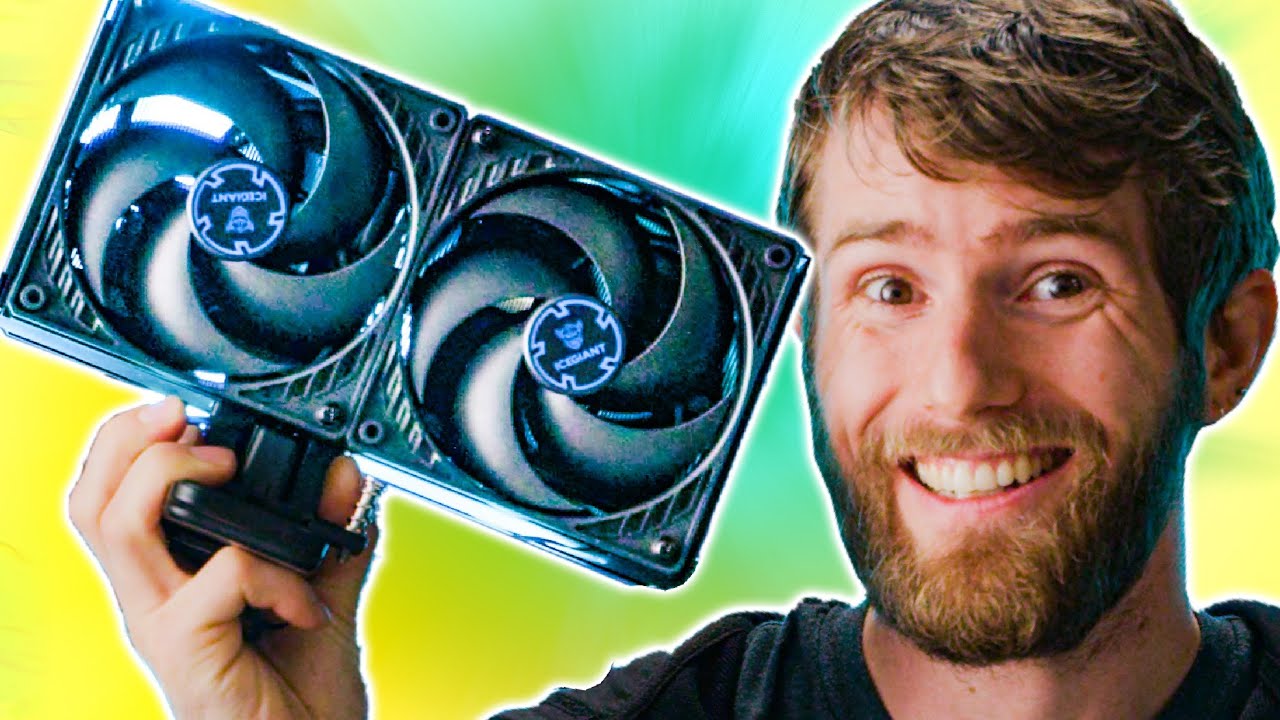 Has anyone with a TR 3000 CPU got one of these? How do they compare to AIO?

Definitely one U N I T of a HS. Bigger concern would be the contact points, with threadripper CPU chiplets. The substantial reason why multiple X399 chip friendly HSs, were abysmal to use on Gen3 TR, was that prior TRs centred-ish bias. Majority of CPUs area needs viable contact [I think only like 1or2 Noctua x399 HSs could’ve been used, because of its piping arrangement, but needed additional fans / ventilation]

Also interested.
The thing is, Noctua should release D15 TRX model around Q1 2021, so I’ll definitely wait for comparison between those two too.

After Noctua’s roadmap for 2021 was released without any news about Threadripper coolers, and IceGiant finally showed up in EU retail I coudn’t resist and pulled the trigger on it.

The package arrived today, and I must say after quick tests I’m quite impressed. I didn’t expect it to perform up to the numbers in reviews, but so far the temps are lower on average between 12 (on idle) to 15 (stress) degrees C. As a reference I have Noctua’s NH-U14S TR4.

I didn’t liked the machined finish on contact plate, so I laped it on 1800 and 2500 grid sandpaper.
The fans aren’t that loud. Included ThermalGrizzly paste is just enough for Threadripper. I wouldn’t mind having a drop or two more.

The only gamble that I made involved cooler dimensions. I have Fractal Meshify C, so the space is limited. But I must say - the cooler fits like a glove! Not only the height is just enough to not touch glasspanel and the radiator fits with front and back 120 case fans, but there is just enough space to put 2x120 or 2x140 fans at the top for exhaust. 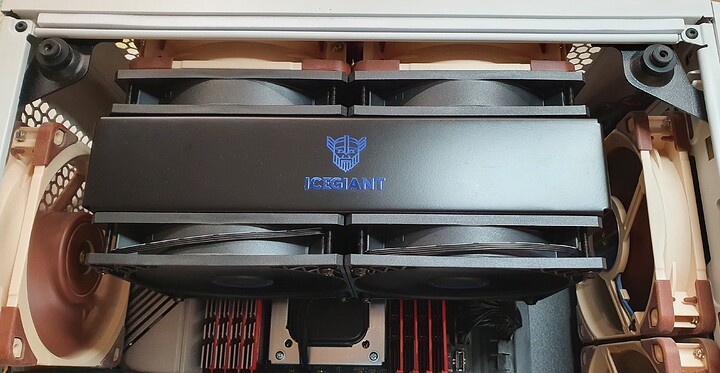 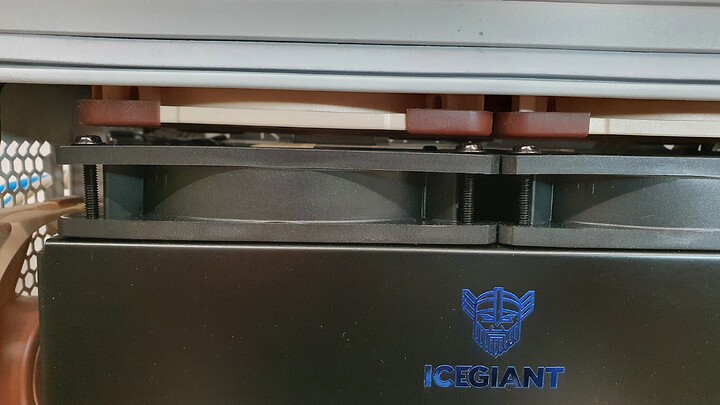 Do you think you’ll eventually replace the Icegiant fans with Noctuas?

Also I’ve always wanted to know, is it possible to use the Thermosiphon with a top intake and bottom exit?

Possibly, don’t know it yet. Will need to do some tests if this will result in any improvement.

So far I’m planning to replace 2x120 top Noctuas with 2x140. But for that I want new Noctua A series 140 fan that is scheduled for the end of 2021. That will improve airflow around VRMs because right now they are not covered with top 2x120 fans.

As for reverse flow I dont see any restriction, but I’m not going to test it.

Thanks a lot! This the first time I’ve seen the Icegiant in the “wild”. Reverse flow (i.e top intake) seems like a good idea to me because the case fans are literally blowing right into the Icegaint’s fans- No warm air from the gpu etc.

were you using a Zenith II Extreme Alpha? If yes, would it fit the the DIMM NVMe Module?

@wendell was wondering if you have a chance to check that during your last video about Ice Giant?

On another note, you mentioned in that video that you have a video about TRX40 vs WRX80, i wasn’t able to see that in youtube.

Sorry for the mention again.

An Epyc vs TR-WRX80 was done recent… unless it was TechTechPotato, you’re thinking of 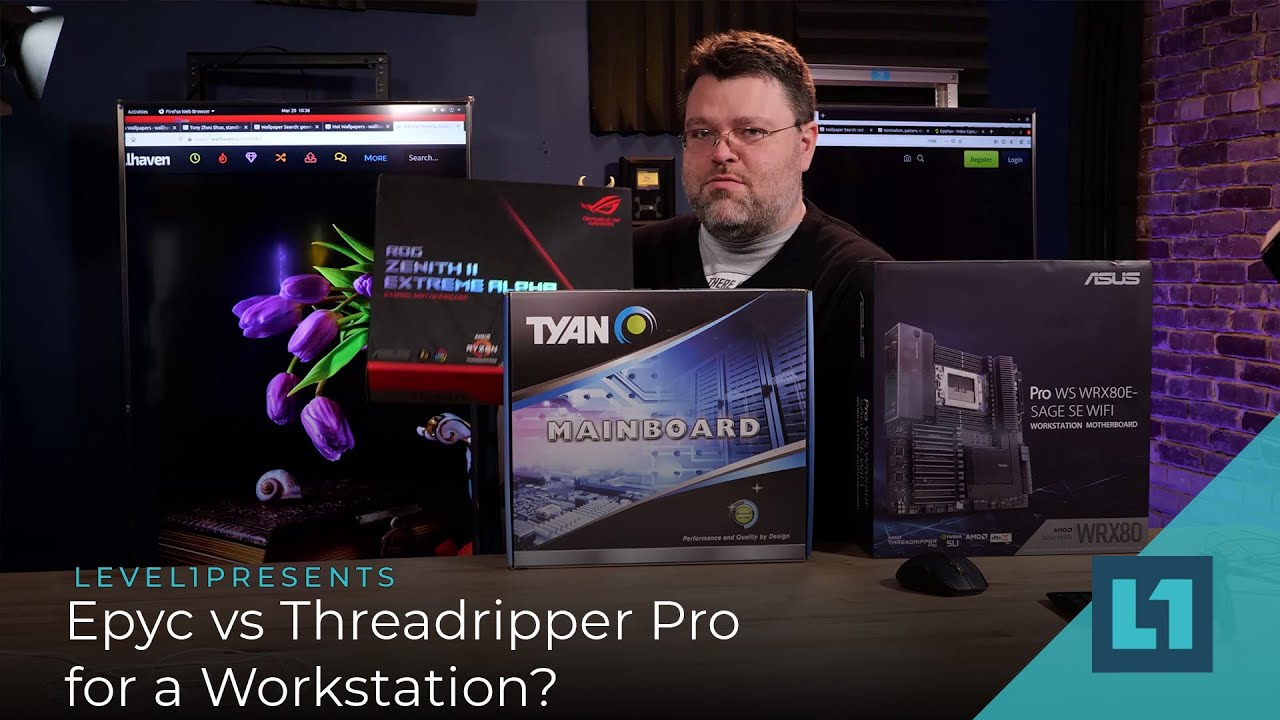 were you using a Zenith II Extreme Alpha? If yes, would it fit the the DIMM NVMe Module?

Unfortunately no. I have ASRock TRX40 Creator. Zenith Alpha is EATX, so it wouldn’t fit in this case.
I’m using GSkill Trident Z RAM and there is just enough clearence to fit them. I guess that if you have DIMM NVMe that is taller than this particular RAM modules you might have a problem. Everything equivalent or smaller should be fine.
AFAIK IceGaint have pretty good technical docs with dimensions so you should check them first.

On the same video, Wendell talks about deciding TR vs TR Pro as per https://youtu.be/fif2taN_GMg?t=39

I couldn’t find such a video

I have a chance to RMA my motherboard and get a refund (built-in OLED on Zenith II Extreme Alpha died), and am thinking of what is the gaming performance like on say (WRX80 Sage + 3975WX) vs (Zenith II Extgreme Alpha + 3970X i already have), am leaning towards having the WRX80 for the extra PCIE lanes, built-in IPMI, i don’t give jack $h!t about RGB…

Thirsty for The Wizard’s Wisdome @wendell

This is the video he’s talking about 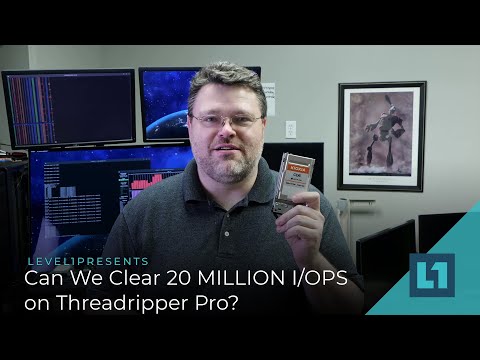 If you care about games use a regular threadripper, or 5950X
If you need lanes TR, 5950x if you don’t
If you do need all the lanes of pro but you still want to game, turn up the resolution and settings, enable vsync and lower the refresh rate because the clock speed is not great on pro, even on regular threadripper it’s not fantastic

Threadripper pro is for the Professional, get a gaming CPU for games, they can just about damn near everything, except that,.just a little warning

I have watched the video, there is no TR vs TR Pro comparison.

Looking at AMD comparison website, the 3975WX has a max boost clock of 4.2 GHz which what i am already at in 3970X. All in all, are 200 MHz difference will have an impact on gaming performance? Or is there something special about unlocked TR that will beat TR Pro in gaming other that frequency?