IBM has submitted an application to expand its portfolio with a rather peculiar patent. To protect rightsholders the technology company has invented a printer that doesn't copy or print any copyright infringing text or images.

IBM has submitted an application to expand its portfolio with a rather peculiar patent. To protect rightsholders the technology company has invented a printer that doesn't copy or print any copyright infringing text or images.

The patent describes various variations on this approach, and IBM notes that ISBN numbers, United States Copyright Office records, and other public resources could be used to define the copyright status of a work. 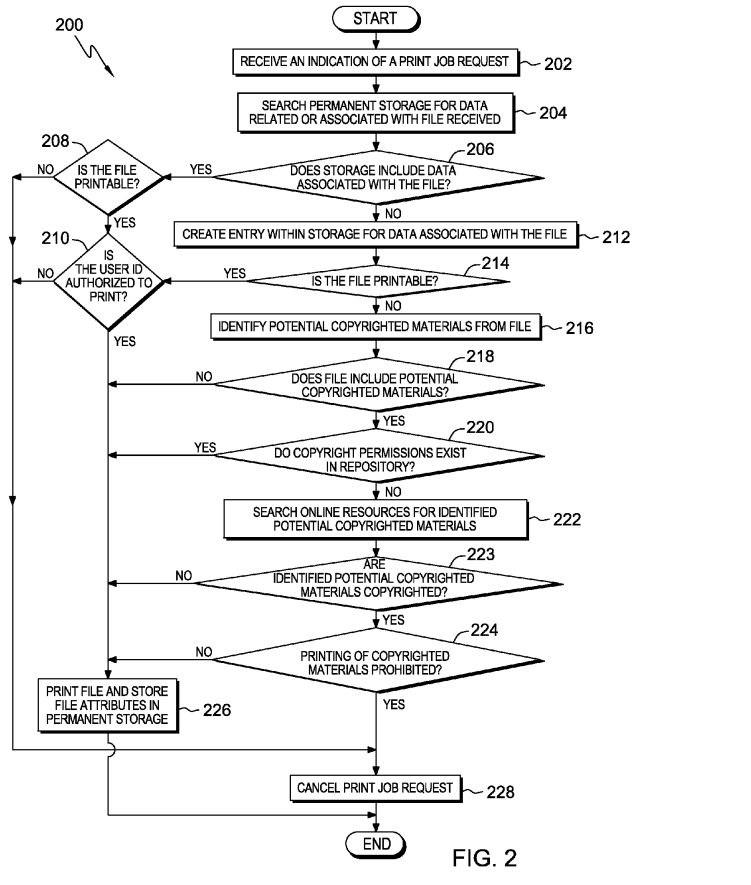 IBM sees a wide variety of applications for their printer patent. For example, it may also include a feature that provides users with “options to acquire permissions” to print or copy something.

In addition, the printer can also scan through large amounts of texts, much like the plagiarism checkers many schools use nowadays.

This is kind of scary, IMO. If these kind of printers become the norm and everybody and their grandma has such a printer, we would be in trouble. Imagine a world where you would not be able to print a page of a book. Imagine a world where you could not even scan an image that is copyrighted. Now these may be not the biggest disaster but what will come of this? Maybe governments will force you to use these kind of printers. Governments and company's will have the power to limit the freedom of information.

From a little less to foil hat stand point, I won't be able to do school work if all printers were like that. O would go to copy a page out of a text book that has to stay in the library, but won't be able to. Printing articles to hand in with a research paper, printing a PowerPoint with pictures on it( my teacher has us turn in printed copies) and many other examples I down feel like typing. It won't benefit much. And that's just the non-tinfoil hat side. It's too early in the day to put it on for me.

It's a shit idea.

Forgot to take mine off last night.

I understand that for bank notes but for every document? Who is going to pirate paper books?! 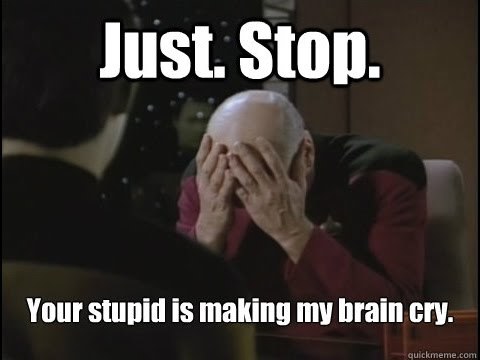 the real criminal. the foresty industry

I am just going to point out that this is a product that commercial printers might like.

If you own a print shop you can also be sued for any Infringement a client does so a printer that can cross reffrence material is something that some print shops may like.