I need some advice! I'm looking to upgrade my system, as you already read, I need a great cpu for streaming, now i understand that the i5-6600k outperforms the fx-9590 in games and single core performance, but with the streaming element, would it be advantageous to have the extra 4 cores for rendering in x264. If it helps i also have a lot of stuff that requires a little of the cpu, my 7.1 audio is encoded with the cpu since its usb. same with my mic.
not sure if that matters, but also my CEVO client runs when i stream which keeps using an average of 12% cpu.

My current platform is amd, so it would be cheaper not having to purchase new ram and a new water cooler. but would the DDR4 bandwidth make up for for the lack of cores in terms of encoding and scene switching in OBS? thanks a million guys! p.s. i fried my Mobo, that's kinda why I'm considering an Intel switch up.

sorry I miscalculated the i7 is $100 over that my bad

currently have the FX6300

Should go for an 8320e then if anything, though you should be well off with the 6300, try using DXtory to stream rather than going solely off the CPU

Did you just destroy the board or the cpu too?

I think it could be the cpu too, it boots but only runs for about 1 hour before blue screens, says physical memory error, replaced the ram but still has the error, i suppose it could the memory controller on the cpu. but either way i'll probably just get a new mobo anyways

It started doing this about 3 months after i overclocked, had it stable at 4.3 on all 6 cores.

iv'e used my GPU in obs, NVENC but it lacks the quality of x.264 and graphically intense games + streaming don't bode well 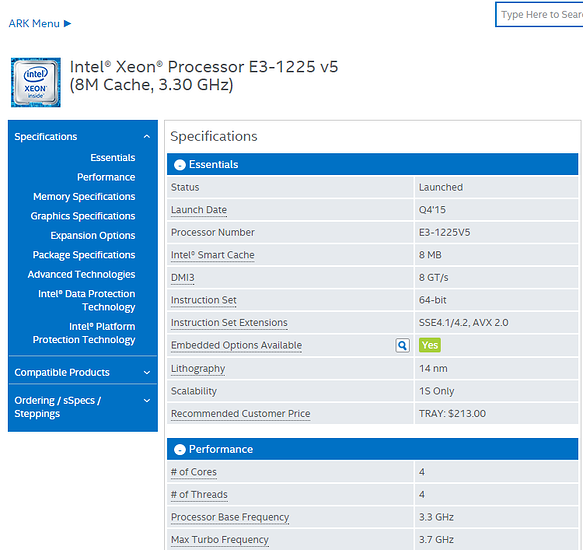 i look into it

Well what motherboard are you using?

and I'm not sure if DXtory is the same as just a codec, there's also the raptr software that will let you stream with your GPU