I was offered two Titan Blacks

I was offered two 9 months old ASUS Titan Blacks for the equivalent of 1330$. Is this even worth considering at this point in time and at that price? Even if I talk him down to a saner price, why would I want two Titan Blacks over say two 980ti's or a couple of Fury's?

If you do anything in the 3d modeling work those cards would destroy Fury X and 980 ti, but if you don't there really isn't a gain. If all you do is gaming, streaming, and video editing, your better off with a Fury X or 980 ti's.

I don't do any graphics work outside of a photoshop every now and then. My GPU's are purely for gaming. Thank for confirming my suspicions.

Remember that nVidia is trying it's hardest to nerf the performance of anything not-Maxwell with Gameworks.

Not even the Same titan's in the article

Well no because the Titan Black has been out a lot longer so its more then likely got better sli profiles then the Titan X.

Well not necessarily in SLI. You can see the scaling of the Titan X in Sli isn't that amazing, and with the extra time the Titan Black has had for driver refinements it could scale better. It might not beat the Fury X, but if he could could the cards for $1300 he would actually be getting a better deal. Why? The Fury X isn't selling for close to MSRP. More then $700 in most cases. I looked through every Fury X listing on PcPartsPicker. Not a single vendor, nobody, had a card in stock to sell. One vendor quoting August 7th. Others estimating two to fours weeks.

Well he is going to be spending more, on the Fury X's. He is getting less performance on the Fury X then on a 980 ti, although the 980 ti is also getting price gouged. And compared to the Titan Blacks, he is getting some performance more but spending more money. If he could get the Titan X's for say $1200, he could be saving $200 over the price gauged Fury X's. If he got every Fury X for $700, which isn't unlikely at all with how the availability and pricing has been, he would be paying $200 more over the Titan Blacks.

The best option would be to try to get 980 ti's, since they are closer to MSRP and performing as good or better then the Fury X's.

I agree with lessershoe on this one cave man... Look at the numbers.... SLI does not scale as well as crossfire.. AMD has always been a little better on the scaling

Not to mention the Furys drivers are not even close to ready yet... when they get fleshed out.. you will see furys be amazing

Your also going to be paying more for them. Its not a 1 to 1 price comparison, and the performance gap is minute.

Dude do you realize its 30 dollars cheaper to go with the fury's your math doesnt make since?

No, the prices you see on pcpartspicker are $30 cheaper. Look into the fucking sellers. NOBODY HAS THE CARDS FOR THAT PRICE.

So your getting a new card vs some used cards.. Its a zero risk thing... What if those cards artifact due to abuse hmm? Why do you think he is getting rid of them so cheap if they are as good as he and you both say they are?

Patience is the key to happiness man :)

yes, they do. where the fuck do you think they get the prices from?

Look on the amazon pages, or the newegg pages. Every seller says out of stock. There aren't any cards to be bought. All of them quote a month (maybe more) to get cards. And knowing how considering how it took minutes for hte first run of cards to sell out, good luck getting one.

The cards sold out in minutes the last time they were in stock. Good luck getting one. 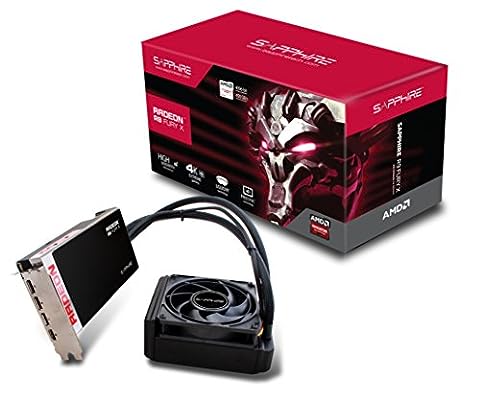 Dude have looked at the history of graphics cards.. THEY ALL DO THAT.. its called price gauging and back ordering.. it will be back in stock..

OP Get the furys hands down the wait is worth it.. 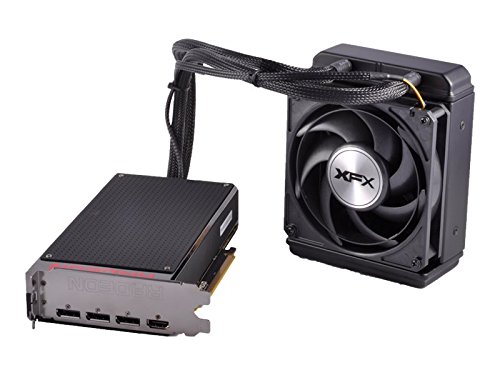