Given that people are giving up on the mining thing it makes me want to believe this is true, some desperate sell-off? The eBay user seems legit but has mostly been selling glowing dog collars or something so maybe a hacked account? 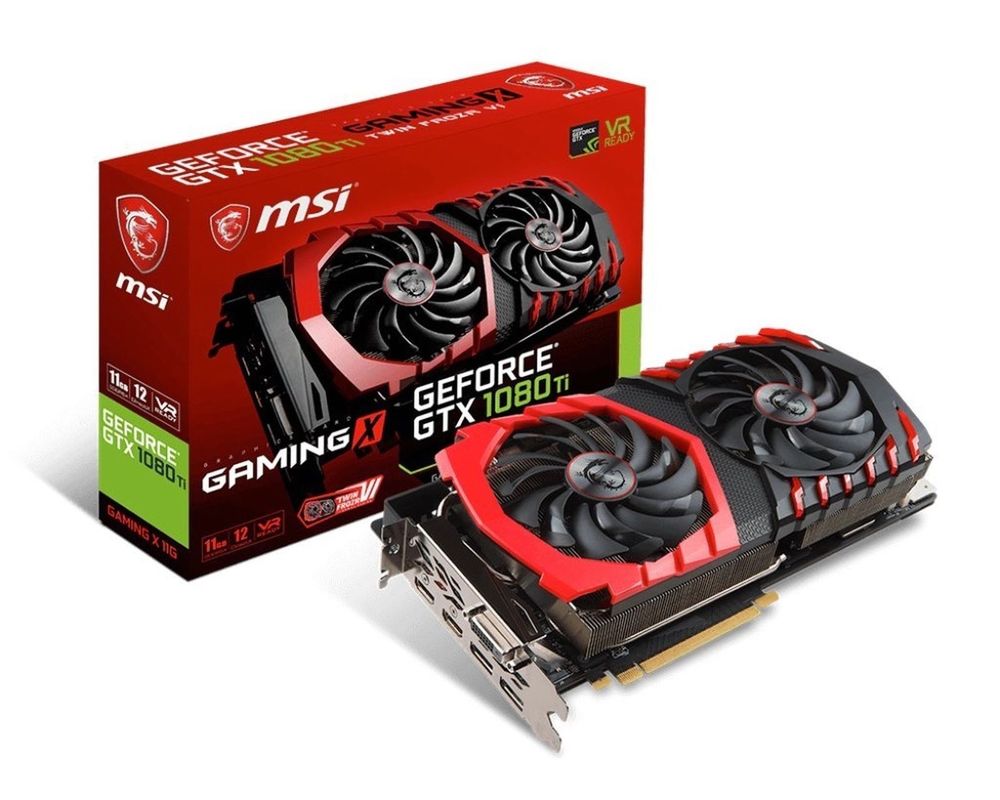 Almost definitely a scam judging by the sub-$100 consoles and super cheap gaming laptop they also have listed.

I wouldn’t touch that deal with a 30 foot pole.

My guess is a hacked account. There have been reports of people buying supposedly new graphics cards from sketchy sellers, only to get some crappy card with a v-bios hack.

I’ve seen but that’s an entirely different scam… almost at the level of AMD and Nvidia when they re-brand/release some products under new names. In this case its more likely a matter of no gpu being sent out.

no gpu being sent out.

Not sure that would work as an eBay scam. eBay/Paypal is so hardcore on the buyers side (even when the buyer is the one scamming) that the money would be refunded every time.

Uh it says in the ad he is selling just the box. So you are getting an empty box for $50.

Something really strange happened to the URLs, it’s either nothing or an entirely different item and seller now.