I wanna see your insides

Ok, i know the title is a bit creepy, but it is a attention catcher. I want to see your computer insides.

Make your internals as sexy as possible and post a picture down below!

Now I have an excuse to rewire everything... I didn't do any cable management on my current build. I was in a hurry, lol...

and yes that is a ide to sata adaptor on that mech hdd :P and a corsair p3 64gb ssd under it

Will take a picture tonight once it's darker. :3

and a razer death adder mouse

I'll take some pictures tonight and post them. I'll post some more pictures once I get my water cooling all installed too, which will probably be anywhere between a week from now and a month or two from now.

Have posted pics of mine 1000 times already, but oh well

Specs is on my profile page 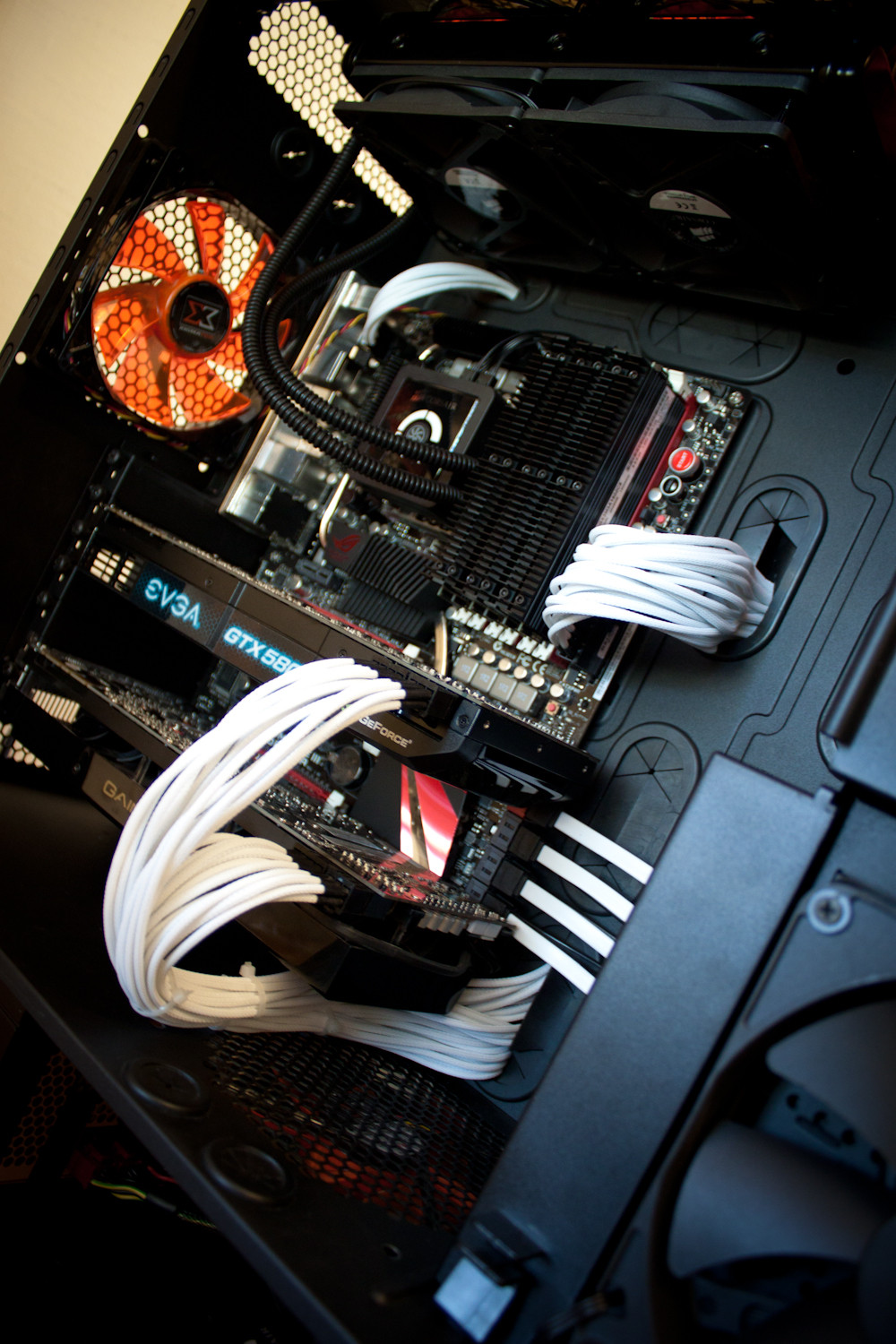 I don't have any good full-side shots of my PC. I have it in a very snug location when in use so I can't just pull it out and snap a shot, but I do have these before and after photo's when I upgraded to the H80 cooler. My specs are listed on my profile page.

Its a shame I dont have any picture capturing devices that I can hook up to my PC, so that you could see how much of a cable mess my PC really is

Only pic I have stored, since then cable management has been much better. Also, thinking about getting a Coolermaster Cosmos II but I really like a side window. 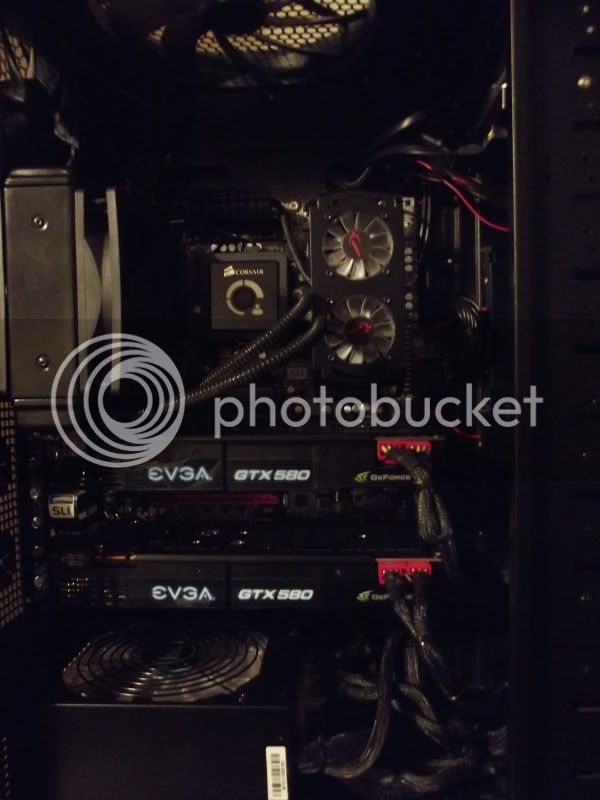 Here it is, but looks much better in person!

MMMMM quite sexy these beasts are keep em coming :)

And the 24pin cable wasnt long enough to route anywhere

also the case hasn't got much cable management holes in