This is going to be a thread of me using Windows. Primarily for networking and infrastructure, to get my chops back (I’ve spent almost two years in a 100% Linux environment), but the last stretch of this is going to have some Docker, IIS, .NET, and .NET Core on the software side.

I am going to document my process to get some practice, feedback, and hopefully corrections and best practice/real world application advice.

The basic stuff: Domain Controller, DNS, DHCP, VLAN, Routing, Load Balancing, File Server, User and Group Management, lots of POWERSHELL, some Azure but most of it is going to be running on VMware Workstation on my battlestation.

The programming side is going to be a UWF (I can never remember what it’s called, whatever the Windows desktop application side is abbreviated as), C# and AngularJS, .NET Core console stuff (interfacing with the GUI stuff, hopefully, not sure how it works right now tbh), and deploying via Docker and IIS. Probably going to throw in some Apache and Nginx too.

My primary goal is to get comfortable behind PowerShell and and get a better grasp on C#. This includes the weird OOP stuff like Generics, getters/setters, to stuff like multidimensional arrays, reading from and writing to files, Lists, LinkedLists, otherBuzzWords – I guess it would be OtherBuzzWords because apparently C# capitalizes shit lol.

NO MORE UNDERSCORES. Sadmindev is sad. 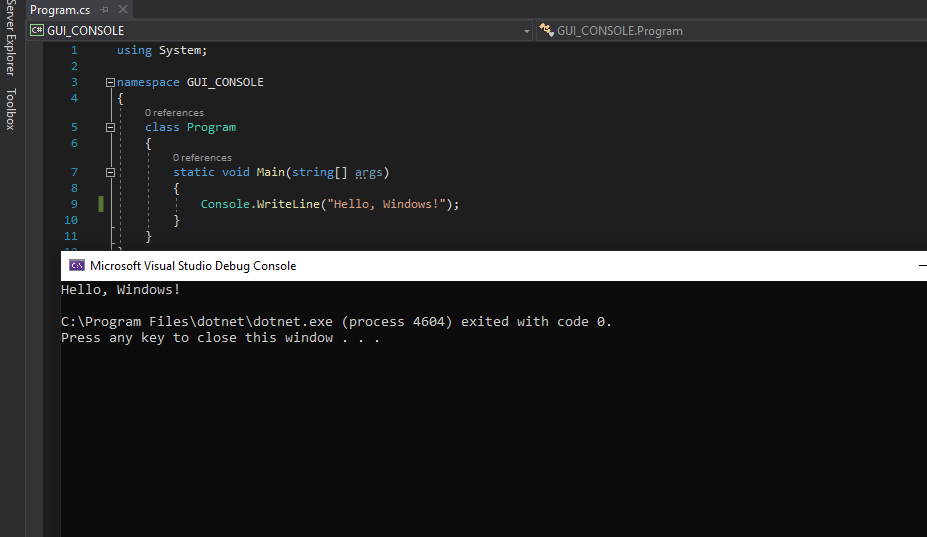 A use Windows challenge? I’m in.

Why would you use windows instead of Linux, do you like to oppress freedom?

BTW I use arch.

Anyways, interesting to see some of this stuff on windows, I only know how to ping in command prompt.

According to Zed Shaw, FOSS/FLOSS culture is FASCISM

…And there was this whole other side to open source, and I just sort of started to see that, like, really, the reason these guys are getting exploited is because they’re just a bunch of servile fascists. They just like things being in charge.

According to Linus Torvalds, he supports people locking down hardware, because that’s their choice.

He also gave FSF and RMS the middle finger 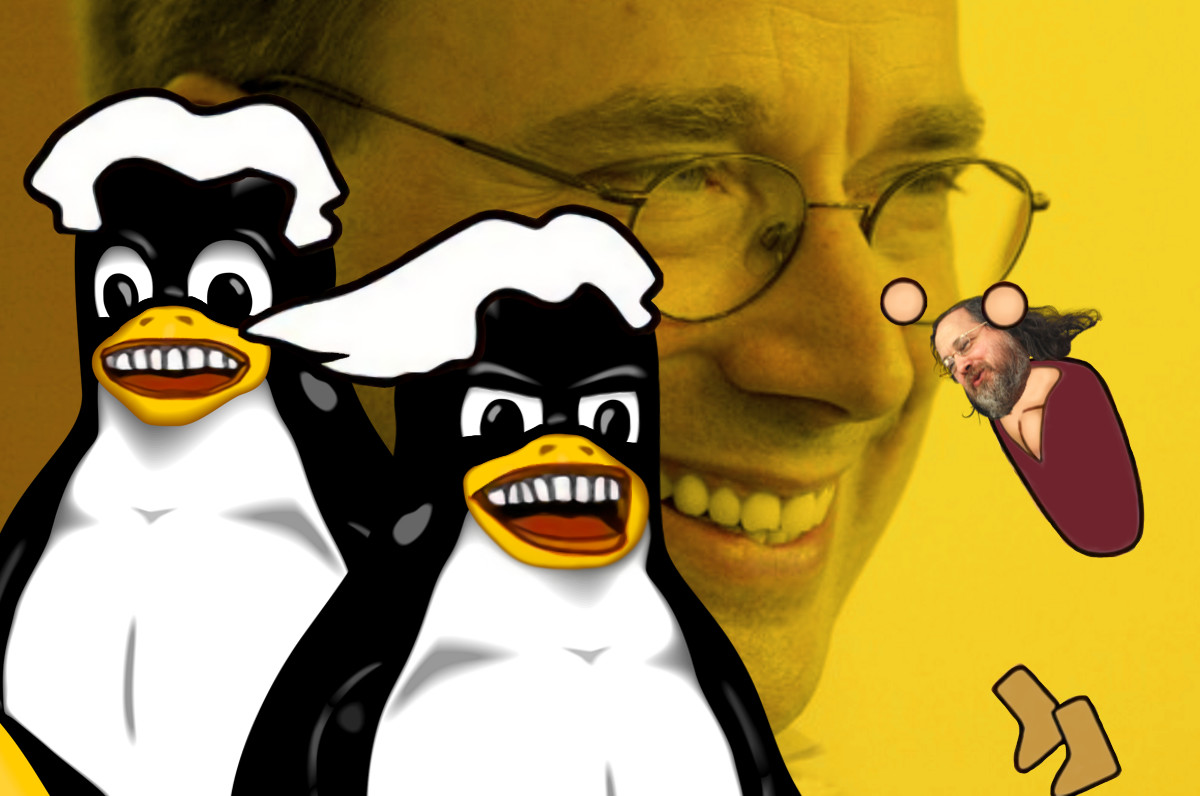 Anyways, interesting to see some of this stuff on windows, I only know how to ping in command prompt.

Ha! That is something that is good to know

Hoping to learn and demonstrate a deeper skillset here, so stay tuned!

Really waiting for the new Windows Terminal to come out. The color schemes and transparency looks epic. And their documentation is always top notch with those kind of things. 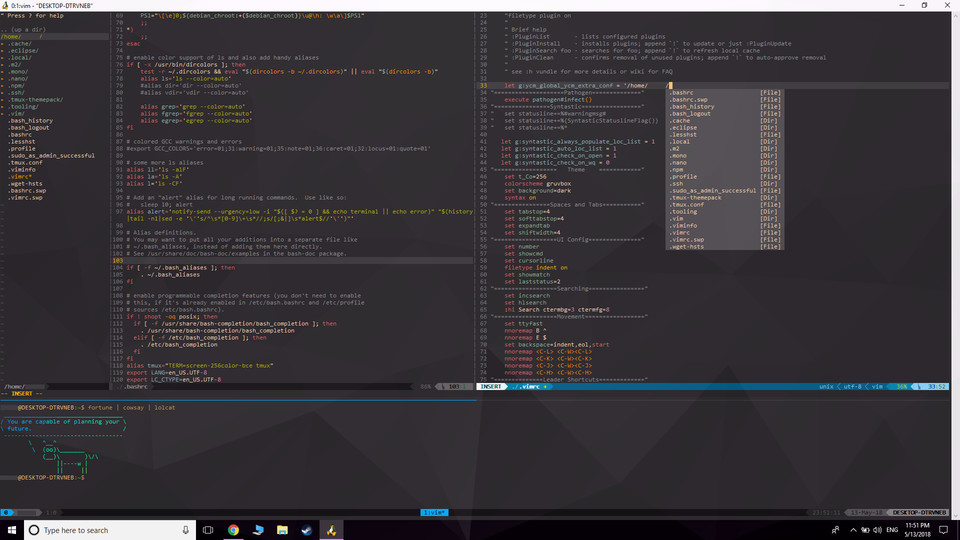 I have a backup just in case

The reason for the high RAM

I prefer my PoSh to be White on Black, though

He also gave FSF and RMS the middle finger

Yeah because no one likes extreme radicalism

Gonna have to start killing some things before too long, lol. Windows Server 2012 R2 on 512MB of RAM is … atrocious. Brb removing GUI

FYI for anyone interested, I don’t think this works on anything beyond Server 2012 R2 but you can run it in PowerShell:

And when you come back online you’ll have Server Core.

The -whatif flag is fun, too

Going with Windows over pfSense. Lord gif me stren 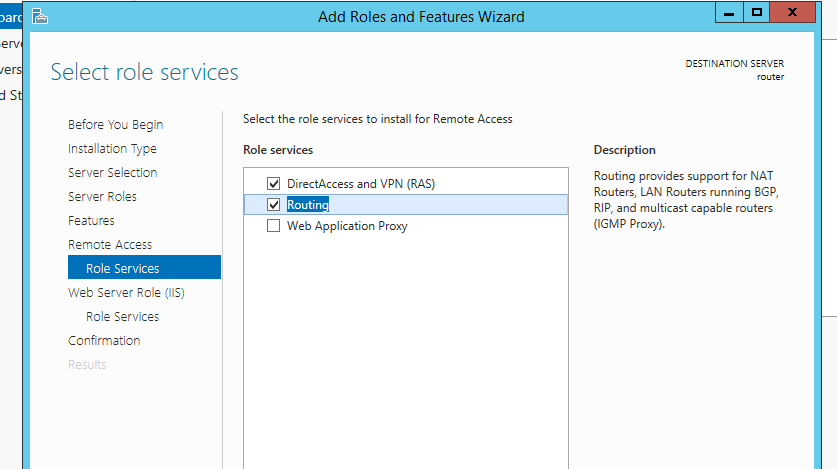 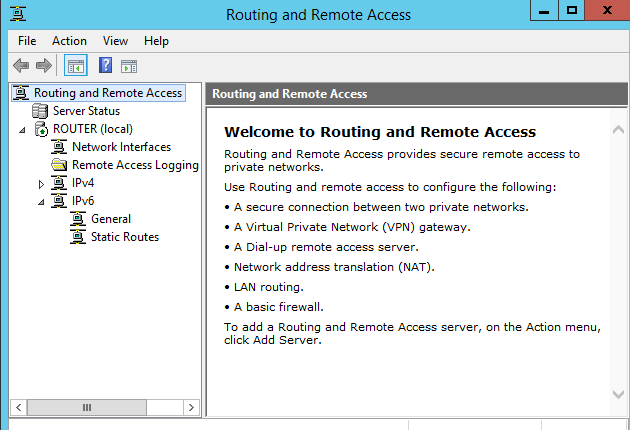 “I use Windows to get all of my networking and routing done.”

if that fucking works well I’m going to lose my shit.

what happened to BSD challenge?

u chose money over my friendship then

u chose money over my friendship then 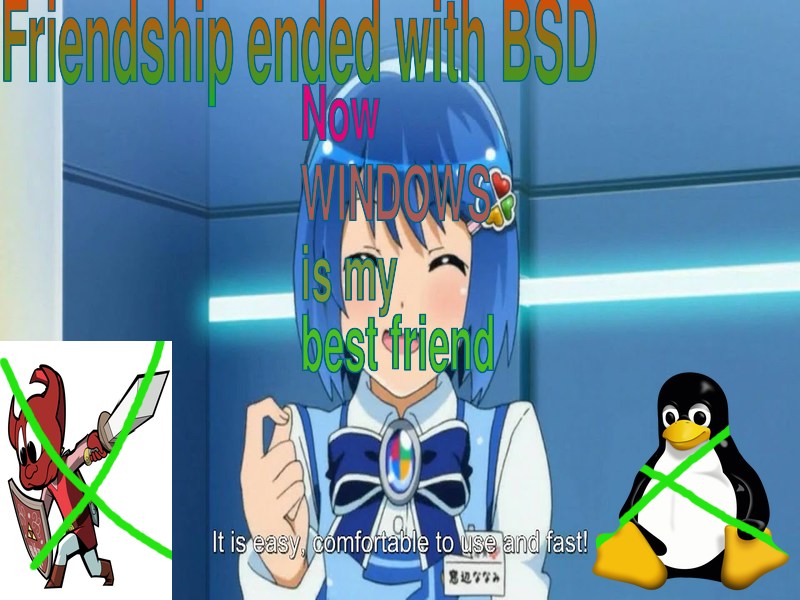 if that fucking works well I’m going to lose my shit.

Cot dayum I suck at networking. But, it works! 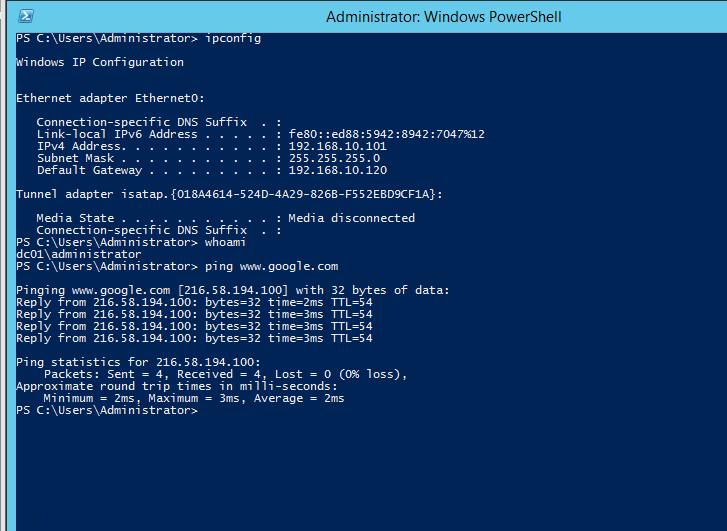 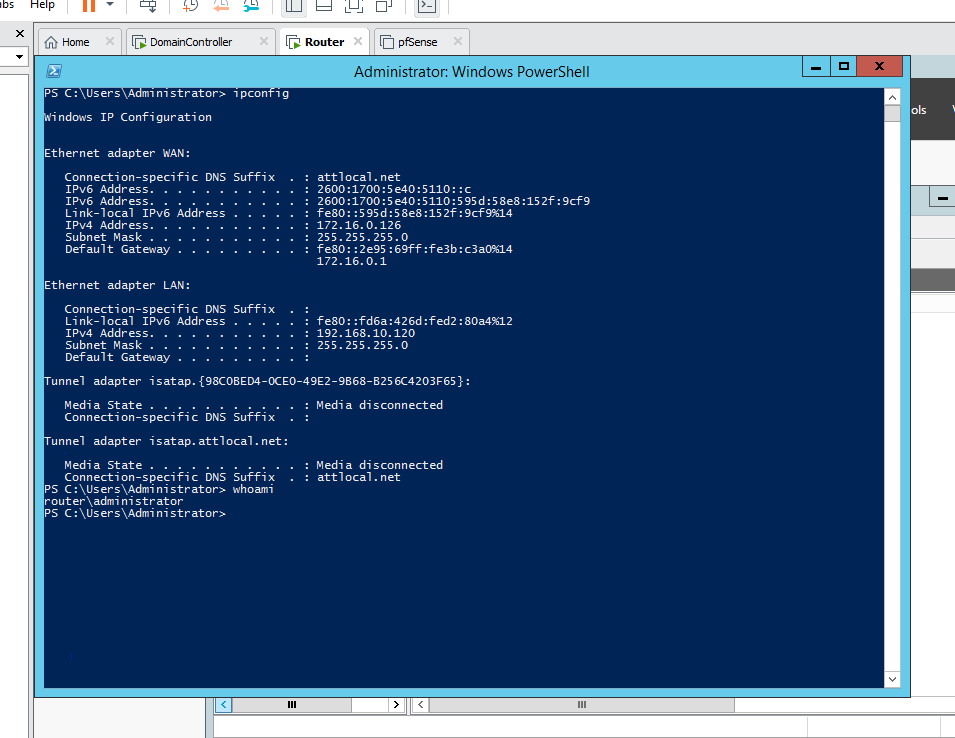