So as the title says, i went on youtube without connecting to my account and I could still see the number of dislike on the video…Is it just me or what ? 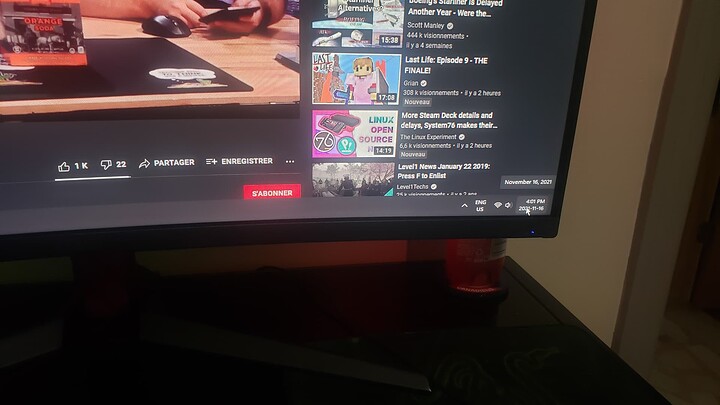 nope can still see em myself… and boy cnn and msnbc are getting hammered on there like to dislike ratio’s.
i think this is the reason youtube are going to remove it.
really they should tell old media to stop lying to the public. but no, keep at it we will just remove the public’s voice seems to be the message.

lol gonna bite em both in the ass…

I think there is more than one problem with YouTube

Go on ahead, SMASH that dislike button!?
They can try hiding, from the viewers, but we all know the verdict(s)
… The next option, is to not give them benefit [of a view]

So as the title says, i went on youtube without connecting to my account and I could still see the number of dislike on the video…Is it just me or what ?

It’s a wierd little thing. I have a few youtube accounts depending on the need for them. Some accounts don’t show the dislikes, some still do, and random videos will show/not show under the same accounts.

saying as you have 2 accounts compare the cookies on both. you may have an extra one on one of them.
which may be the reason its hid on one account an not the other.

worth a look if your curious

I’ve seen people say they can’t see dislikes anymore, I personally still can see them but I still think it’s a stupid idea to hide a form of opinating on a video’s quality from a viewer’s perspective

Pretty sure it’s just a rolling update. They’re probably doing some a/b testing during the roll out that I’d guess is being targeted in two ways, 1) by channel, and 2) by user. That would explain why some users can’t see dislikes at all while others can see them in some places but not in others. They said that they had already done a bunch of testing over the last year and are confident in their plan, but with a change that is this impactful it’s still a good idea to roll it out over a period of time and watch for any major issues than to just enable the change all at once.

They said they are introducing it to channels in waves. So some might already have it disabled and others don’t.

Yeah, on a site like youtube this sort of thing rarely happens all at once unless there’s a specific effort towards that.

I only have one account…and I always clean cookies when i close my browser, not sure if it’s what you are talking about i’m a lil bit a no brain on how networking or broswer work…so sorry in advance if its not what you were asking

I understand but it’s just weird that i could see them when i wasn’t connect, and after a login in my account it desappers suddenly…like a said to another user on the forum…im a no brain on how network/browser work so it was just a lil bit weird to me 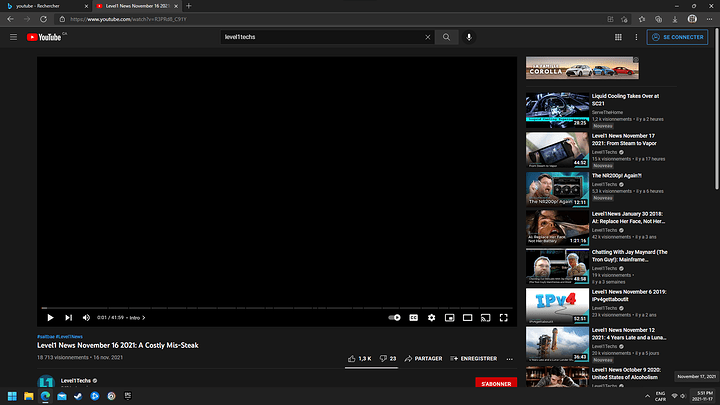 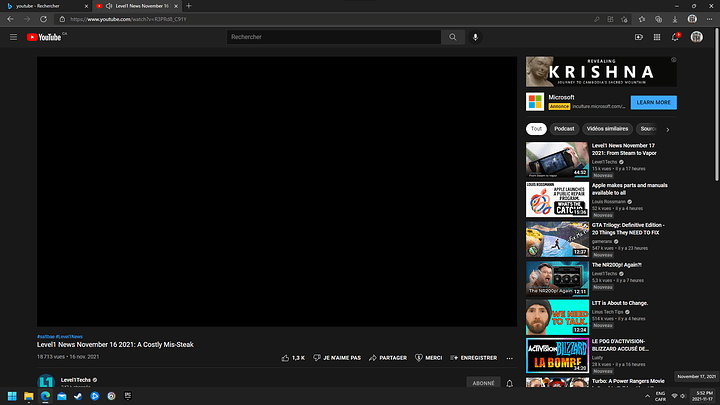 I don’t mean to be disrespectful here, but are you sure this is a problem that deserves so much time and attention?

yeah, i’m pretty sure you’re just getting hit by the a/b testing, you won’t really have any choice of when/where it’s going to show up. It’s all going to be controlled by googles servers based on various details about your system and the page your accessing and your account. Until there’s a 100% rollout we don’t know when or why it won’t show up unless google tells us exactly what they’re targeting for when to show it, which they won’t do because it would mess up their testing.

You make a good point on this one I can’t denied, thanks for the explanation you give me on your first post 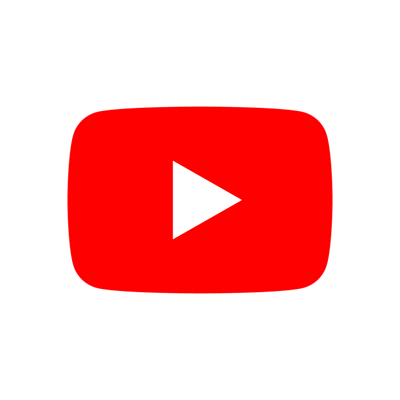 The dislike count will be private across YouTube, but the dislike button will remain.

Based on what we learned, we’re making the dislike counts private across YouTube, but the dislike button is not going away. This change will start gradually rolling out today.

this his hyperbole.
they claim its to protect small creators?.

to me the only way this qualifies as protecting the little guy, is because cnn/msnbc/fox are comparatively little on youtube.
and these are the only creators youtube seems to want to protect as they buy ad time.

my dislike button died today…
replaced with a stuffed replica…

ITS NOT THE SAME!.

I saw news a twit weeks or so ago google is disabling it… so click away.