I think I have ADHD

What the hell is wrong with me. I've got 4 computers open.

I'm trying to fix the network card in this HP laptop because there's no driver for Linux, install windows 10 on the right computer, my rig on the left one is open for browsing trying to fix all this, and the other my daughter was watching her "daddy minous" youtube videos. 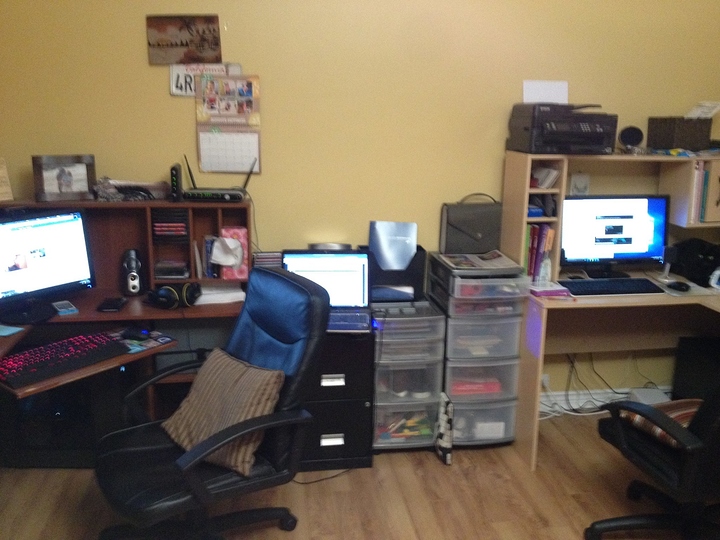 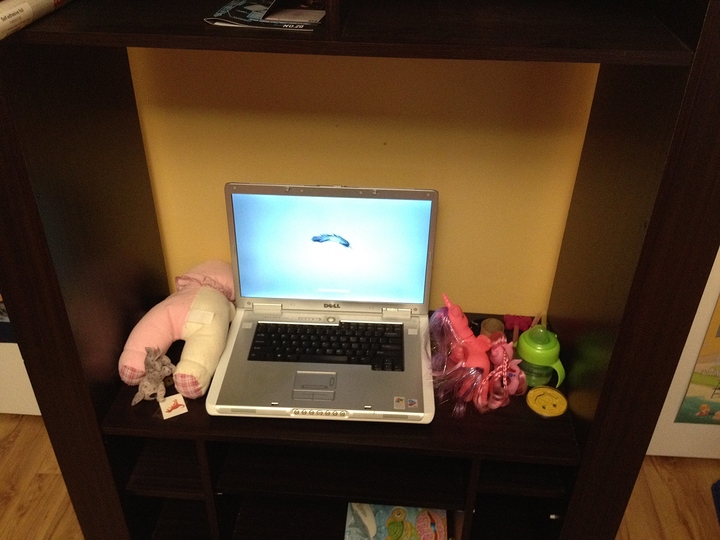 Wat? That doesn't mean anything really. You like busy work. You're focused on more things and you don't just freeze to one thing. Stupid assumption in my eyes.

There are actual sociological symptoms :\

The rule is, keep adding computers until one of them idles

If I have like 8 laptops, a server, and 2 desktops going all at once, does that count? :D
Do I win?

i'd feel more bad ass if I had some sort of command center like the bridge of the Nostromo.
9 I guess? lol

If I have like 8 laptops, a server, and 2 desktops going all at once, does that count? :DDo I win?

Sounds like you'd be toasty in the winter ;p

I have the coldest room in the house. It helps.

I have ADD so I sorta know where you are coming from.

Maybe it's just OCD I can't stand it when my shit doesn't work the way it's supposed to. I'll spend all day fixing it. When I blew out my jetflo fans on the h100i Y cable. I took out all the wires and put them back turning the power on and off to make sure nothing else fried. Turns out the fans overvolt the fan controller and it's only Jetflo LED fans that do it. :S