I replaced my His cooler with a Club3D cooler 7850

Hey everyone,
I wanted to do this log a long long time ago but just haven't gotten to it yet. 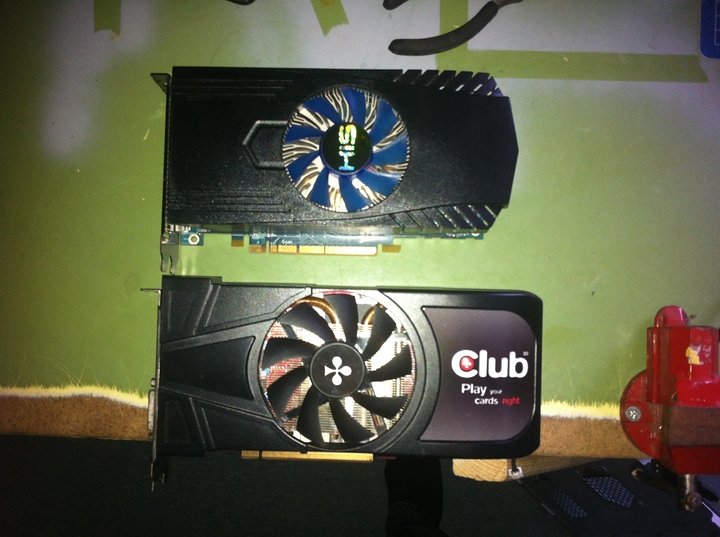 So i first took off the coolers and cleaned them really good. 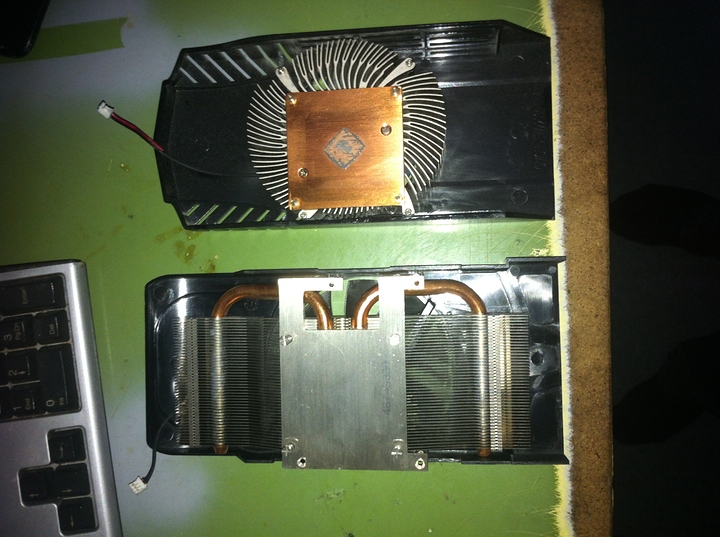 Then i switched the fan connections on the Gpu's themselves 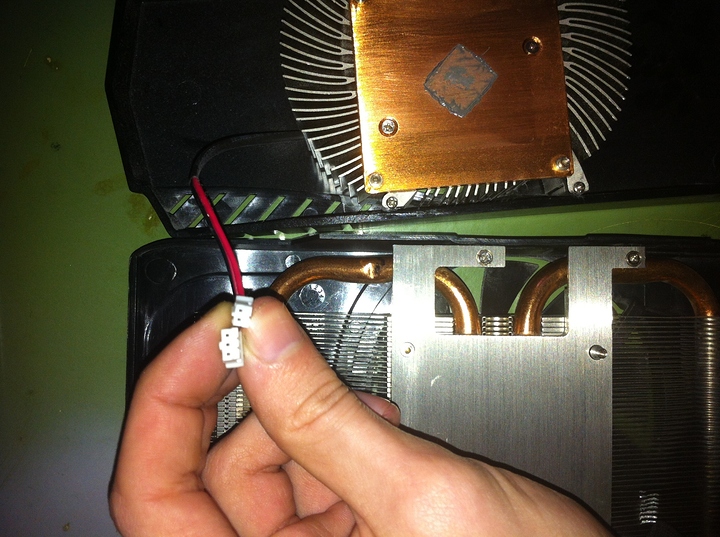 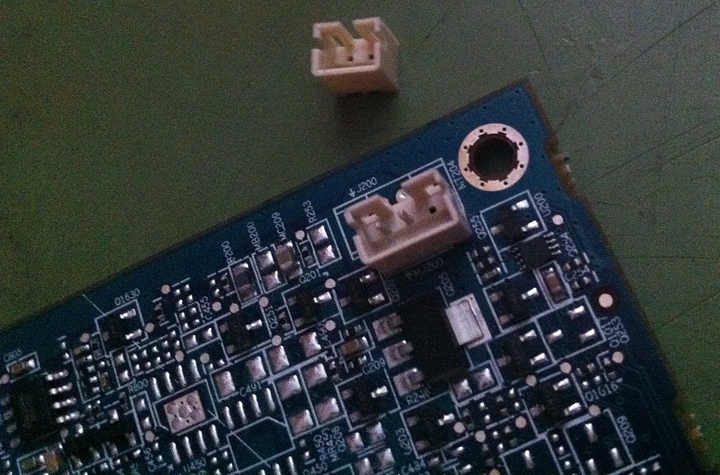 and i tried to put it on however it did not fit right away, so i needed to modify it abit. 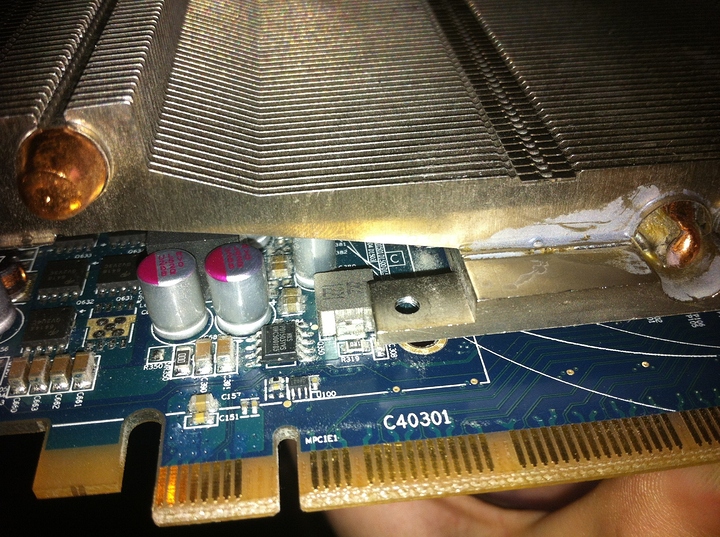 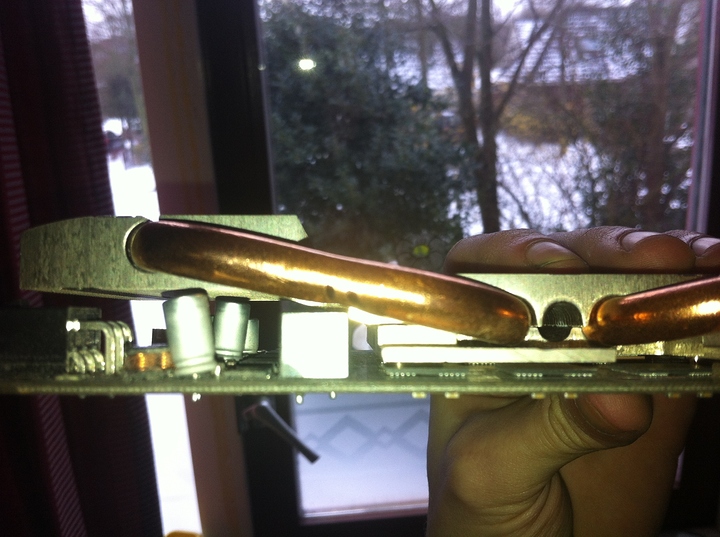 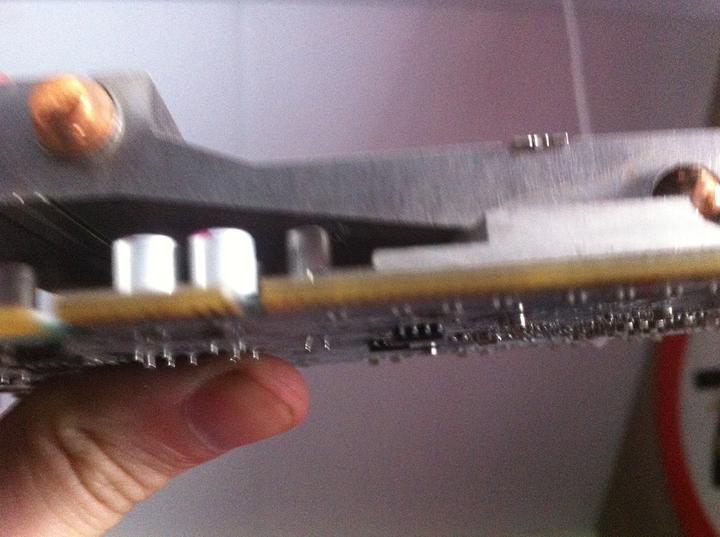 And i cut away a small piece of the shroud. 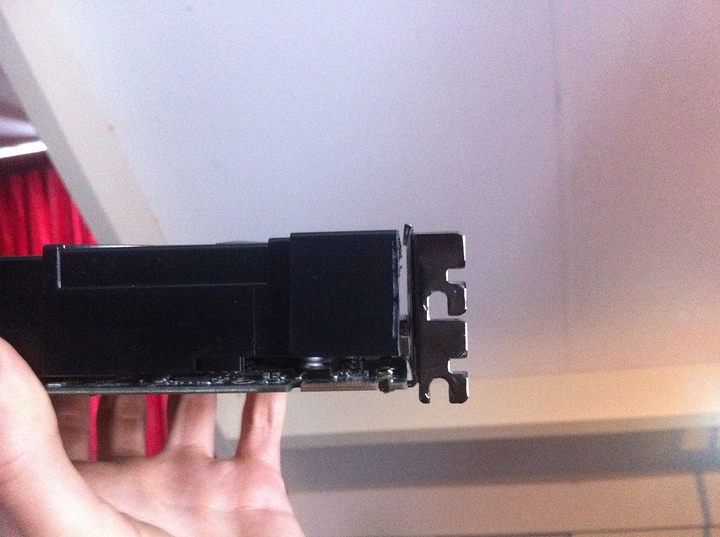 and now it does all fit: 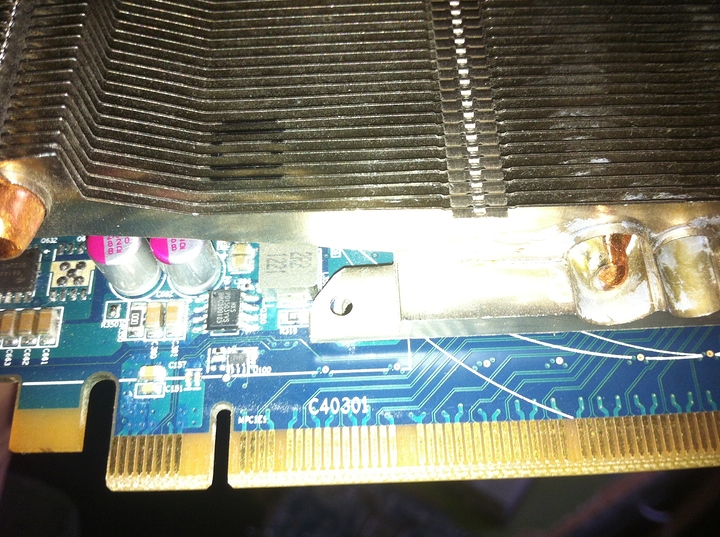 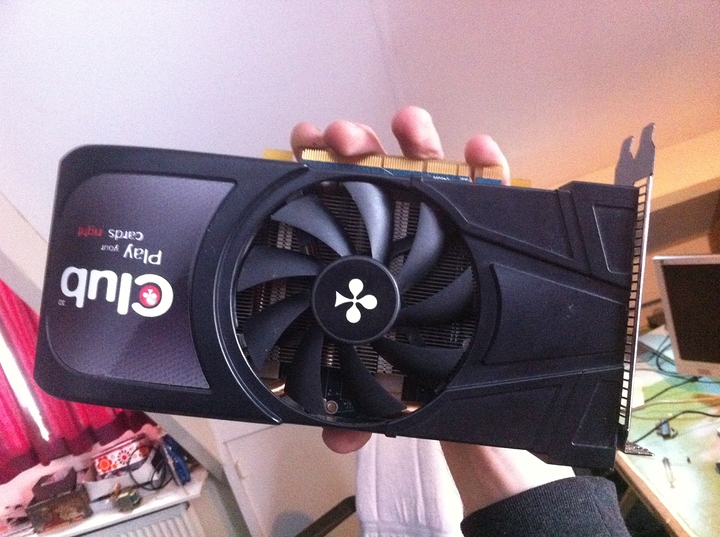 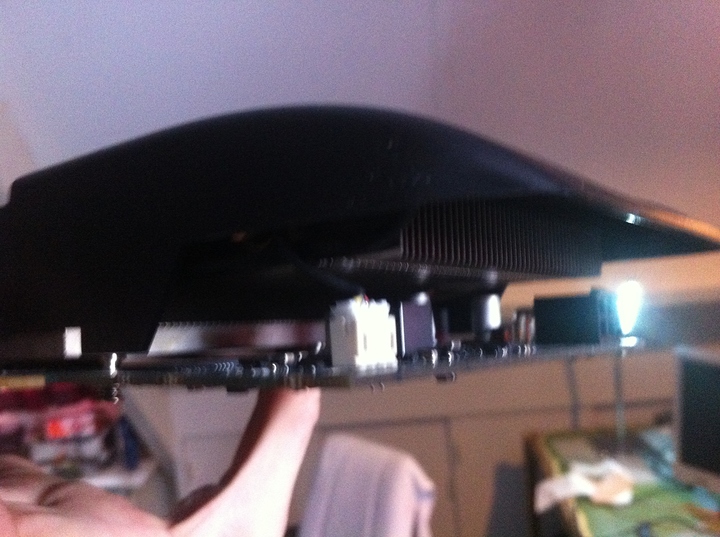 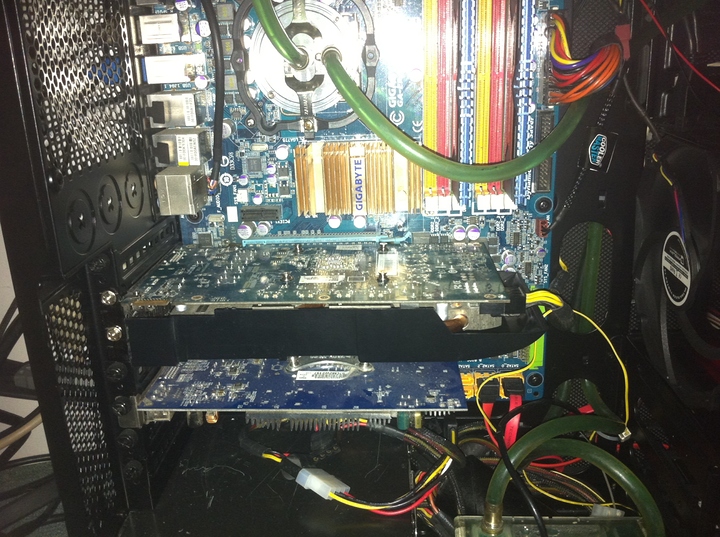 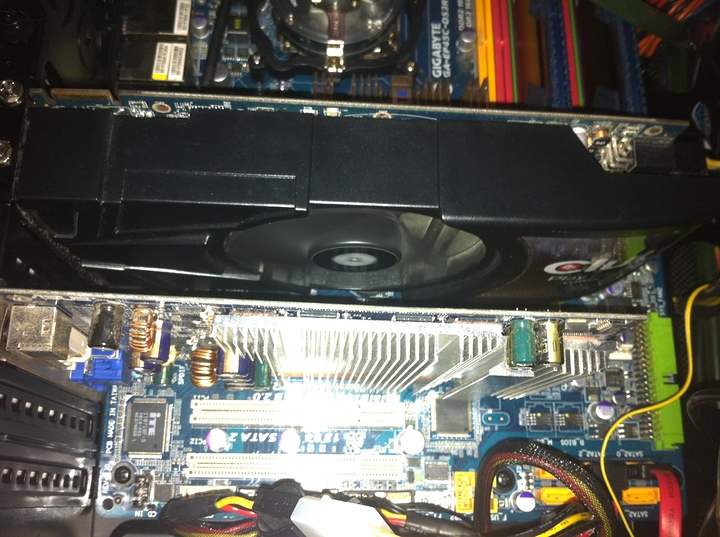 So not worth it for that..
But now the load temps
These temps were directly after a full Unigine Valley Benchmark

in my opinion it's more worth it because of the noise decrease than the temps haha
but it was a huge succes!!
i also managed to get a higher overclock because of the lower temps (the temps are 75 now with 1210core 1150mem OC)

please let me know what you think in the comments below!

yeah cool. but does it run crysis?

Wow that HIS heatsink looks crappy. Is it just me or does the actual heatsink part of it look like a slightly warped, stock intel CPU heatsink, with a copper plate attached to it's bottom. lol

As for the mod. Seems like way too much trouble, IMO. Would have been easier (and way better) to just purchase a used 120mm AiO liquid cooler, and slap a kraken G10 on that thing. Idle temps would become your ambient room temp, and load temps would never exceed 40c. (UNLESS your house is abnormally hot. lol)

i did similar with my 7950 i replaced the stock with a gigabyte 3 fan cooler.

all was good until i realised the fans wernt actually spinning,may have cooked the card fml

Looks just like what you said! I did want to say though that HiS' new cards (at least my R9 270X) have very nice, high quality heatsinks with metal shrouds. :P

And i don't have room for another 120mm rad

heh...
good thing i did check the fan haha,
too bad tough