I need to patch some holes in my case, any suggestions?

So i have this HAF 915R case on my main rig.
Its a nice case and all, well built, sturdy, i can take it anywhere, but since its one of the older Stacker models CM made, it has holes on the bottom, in particular a very big one in the motherboard tray, where the original idea was to pass watercooling gear through.
i’m reassembling my system today, i put some temporary 3M silver tape on the holes but i’m skeptical whether i should keep it not, i’m worried that the heat from the CPU will damage or even melt it.
I really don’t mind the look of it because its going to be inside the case anyway, it will not be seen.
I was thinking about changing the silver tape with Gorilla tape, what do you guys think? Its a bit hard to find over here but not impossible. 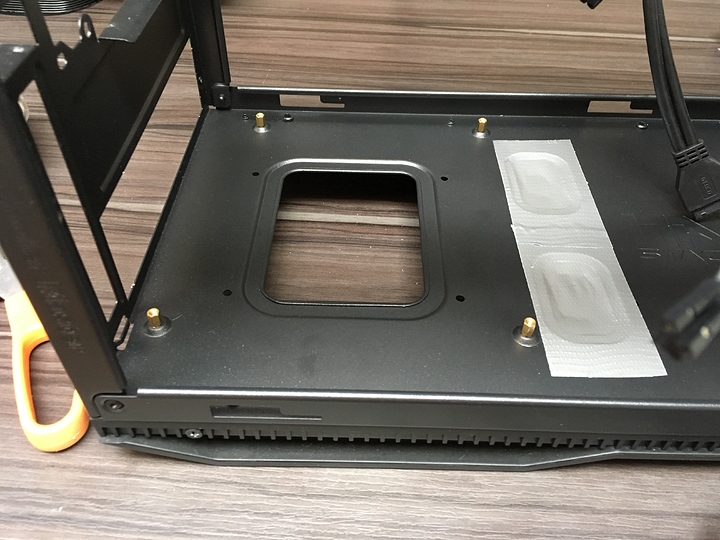 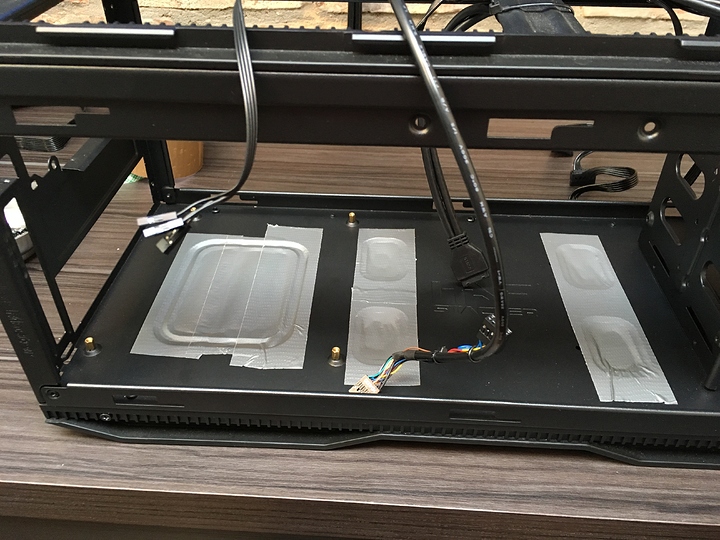 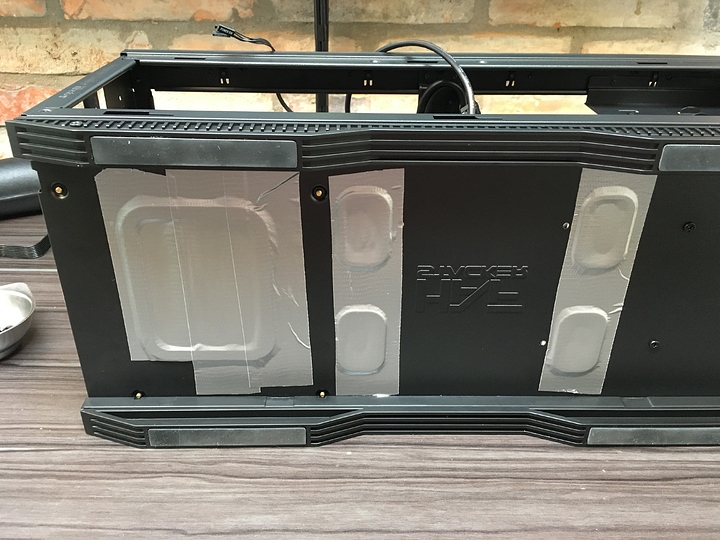 tapes fine dont worry about. have clients with labels duct taped to their pcs for years no problem. the tape will probably top out around 50-60c which isnt really that bad. it might dry otu a bit and leave some residue and eventually peel a bit but so what? as long as it isnt electrically conductive that isnt a problem.

The tape put on there is 3M’s original Silver Tape, the box says it should hold up well over 90º, its fine right?

As long as it’s not conductive, it will be fine.

I’m trying to find a plastic piece i can cut and put inbetween the tape layers, should make it even stronger 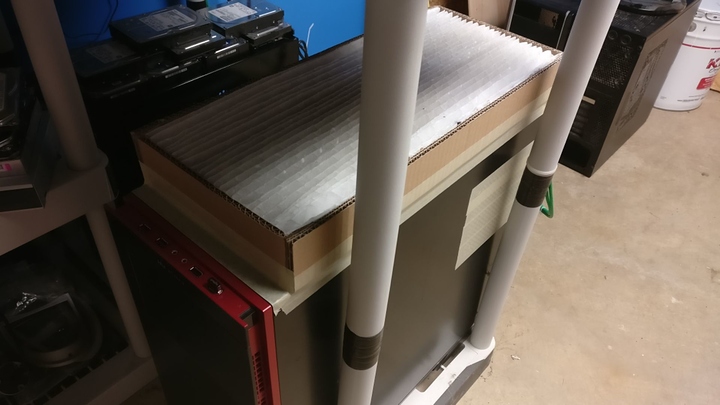 Personally, I would go to the hardware store and buy some cheap dust filters then duct-tape them into place. Get a bit of extra airflow.

I do have some aluminum ones laying around, good idea!

Is it an intake? Interesting.

Yes. 3 fans on top are intake and they pressurize the case. Used a 24x24 furnace filter cut to length. 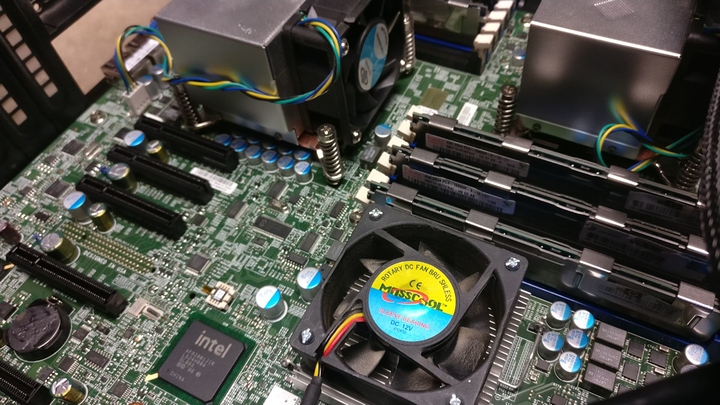 That is a nice system! What are the CPUs on it?

Yep, that was about it guys!
I decided to left it as it was and i built the system over it, it stayed fine as it was expected, even after a heavy stability test