I love the energy of metal but hate cookie monster vocals. Help

Have you heard Symphony X? They pretty much fit the bill as being 'heavy Dream Theater'. While the vocalist does prefer a raspier style of singing it's still pretty clean on most tracks. He's incredibly versatile and often goes back and forth on how he performs.

I plug this wherever I can:

I am a fan of power metal. The soaring vocals, the upbeat sing-along choruses, the classically-influenced melodies and rhythyms, the technical musicianship. I find myself recommending power metal to anyone new to metal because it's a very accessible style and varied enough to point people into other sub-genres they may enjoy. If you are unsure of what power metal is there's a wikipedia page: I will begin the thread with the forefathers of power metal Iron Maiden. Now... maiden isn't often considered to be power metal since they technically fall under the New Wave of British Heavy Metal subgenre (which has very little to do with actual sound considering everything from Def Leppard to Motorhead to Iron Maiden fit into that description). But it is no secret that Iron Maiden was probably the biggest influence on how Power Metal was to sound, the melodic riffs, the galloping rhythym, Bruce's soaring vocals. All of this screams of Power Metal (not to mention that most Power Metal musicians cite Maiden as a huge influence). So I will continue this thread with some more of my favorites as I feel like putting them up here (got a few in mind already). Feel free to suggest bands, comment, like, criticize, etc. and point people who you think will enjoy some power metal in the direction of this thread.

Man I need to update this thing more often

these are all great suggestions, especially alter bridge

Tremonti is the guitarist of that band, and he started a side project that shows off his Thrash influences, and he has a smoother voice than most.

Try this album out first, hes released a few.

For sure. Grew up with them. Undertow came out when I was in High school. That video for sober is still a WTF :)

This has some real potential! This album and Cauterize seem good so far.

What blew me away is that this is the guitarist from CREED.

i hate creed, love tremonti. suprised he had this much talent locked away.

Speaking from personal experience, I think that you can learn to enjoy the vocals despite them being harsh (cookie monster). The way that I did it effectively was that I stopped thinking of the vocals as the singing, and started thinking about them as an instrument. Like guitars or drums, they contribute to the overall sound of the song. The harsh vocals contribute to the atmosphere that the band is trying to achieve. From there, I looked for bands that had a sound or atmosphere that I liked, and I listened. I listened a lot. I have a huge love for music. So I spent a lot of time listening to metal. Now, I don't even think about the vocals in the same capacity as rock vocals, or rap vocals, or whatever. I think that you can do the same thing, if you want.

There's seems to be a lot of these lately :)

I think most everything I'd like to say was said in the thread that was linked previously. Some of that would likely apply to you.

Edit: I also just created a metal parent/aggregator topic for the various genre-based topics that the community has created. Its currently pinned at the top of the Music sub-category.

Lol @ the phrase "cookie monster vocals". I need to remember that one.

Browsing around YouTube I found an interesting channel to check out https://www.youtube.com/user/UPMChannel

Lead me to this new group. Not bad. 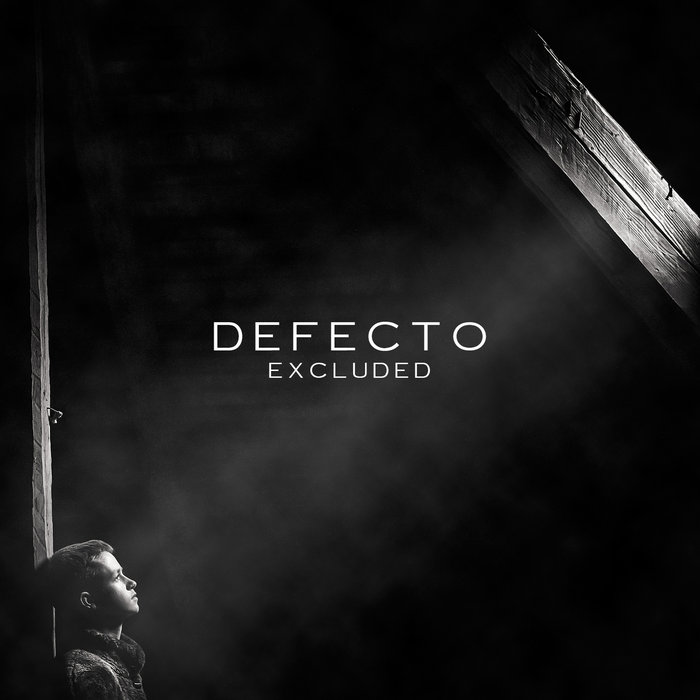 Extinction Level Event. I, too was looking for more music and lost all hope. When a friend in college two years ago showed me ELE. I was blown away. Simply Death Metal vocals as they should be. Without sounding like desperate idiots trying too be as br00tal as possible.

Wow, I agree with that mindset. Hell that's why I'm subbed to a Twitch streamer named Sanguiphilia, because she listens to REAL metal. So it's nice to listen to everything in a metal song without worrying about some cookie monster garbage ruining it.

So anyway, check out Cradle of Filth, Epica, and Children of Bodom. These are a few examples you can look up and find in many places.

Alter Bridge, like Creed and other Tremonti projects, are great to listen to, but Tremonti's tone is sooooo bad live, I'm always thoroughly disappointed with any live performance just because of that. He's a great guitarist, especially in the studio, but live it's not a good experience in my opinion, and most of the people I know agree on this.

I liked ABIII the most, I think it's a great production, one of my favourite albums in the genre.

In general, there are so many different vocal styles to Metal music, it's really hard to make a generalized statement about vocals in Metal.
My favourite vocalist in Metal is Floor Jansen (Nightwish, Revamp, etc...), she can do opera, rock and grunt/scream/squeal, all with extreme precision and projection, incredible, especially live.
I generally don't like most "revered" power metal and hair metal vocalists, with the exception of Rob Halford in the old days maybe but I really don't like his theatrics, I think they are not in line with the music any more, it's a personal thing, but it takes the fun out of Judas Priest live performances for me.
I also really like German folk rock/folk metal/medieval rock vocals, e.g. Subway to Sally, Schandmaul, etc...

I grew up in the hair metal era so I can't hate it all. Some great early Skid Row