I just ordered *32TB worth of HDDs

So I just ordered 24TB worth of HDDs... 3 x 8TB WD My Book 8TB drives that I'm going to pull apart and put in a server. Based on my research they are either WD Reds or HGST Ultrastar drives. I'm really really hoping they are Ultrastar drives because those are $500 enterprise drives and each drive only cost me $230. I'm making this topic so that other people can know what I found out and to get suggestions on how to configure them in my server. I was doing some reading and saw that RAID 5 is generally seen as a bad idea, especially for large drives, and thought I would ask the community for their thoughts. If anyone has questions let me know otherwise I'll post my findings when I get them and pull them apart.

Just bee careful as WD has been Known to make custom Boards without Sata connections for there external drives
But that will be interesting if it good :)

I'm aware. I talked to @DeusQain about them and he mentioned it. From the research I have done though they are SATA. Some people have already used them in their systems. If they are USB then it will suck but I can keep that one and return the others. I need the storage either way and I figured others might be interested. As I said though, I'm just hoping I get the HGST version.

I will be interesting, as i need to get more storage for my NAS but that's going to be another project

Same. All the drives I have are either full and have dead Windows installs on them or are crap. Any that are still good need to be sorted through and I don't feel like doing that at the moment. I figure this is a good chance to do that and set up a NAS at the same time. I'm going to have a dedicated 10gbps fiber line between my server and my main rig. Then I'm going to tie the entire thing into the rest of my network over a 1gbps fiber line to my wifi router. Shouldn't have a problem streaming media or storing network files anymore.

LOL but excessive much?
But i can't talk
When i'm looking at getting this


and getting 4 x of these

Why would they put a $500 enterprise drive in a $230 consumer external drive enclosure?

Also, why not just buy 3x8TB bare drives? VS risking getting mix matched drives in the My Books

Because it's worth the same $30 in metal that a 500GB drive is? Look it up if you don't believe me. Some of the early units seem to have them. Either way they are hugely discounted which is a huge shaft for people buying the 3.5" but I'm not arguing.

I don't think it supports 8TB drives. might be a firmware update.
as my current HBA doesn't support drives over 2TB but i found a work around :)

Can you link where you bought them? I've googled a little and most of the info is a little spotty some people saying Reds in the Duo Books, seeing Greens in the single drive Books, etc.

Looks like early models had hsgt drives in them and speculated to switch to Red drives down the line. Damn could be worth considering when I go to update my Nas.

Quote: " may not end up with He8’s or even Reds for that matter (it is possible that WD will use a de-rated / white label form of the Red in the My Book down the road). It is also entirely possible that the He8 seen here has tweaked firmware making it less NAS / RAID friendly (TLER disabled)"

Really interested to see what you find in yours

Wish i could get them not worth it here

I'll be more than happy to run some programs to test the drives if people suggest them.

Wish i could get them not worth it here

Ouch... What BS. I would say I'd send them to you but I doubt that would change import at all. 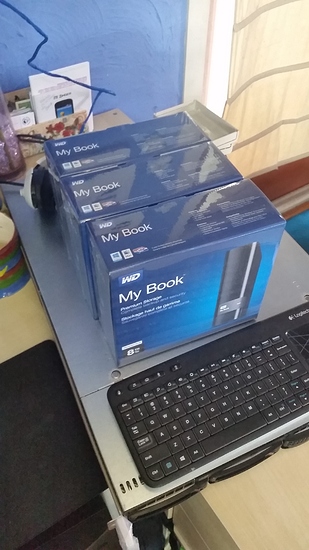 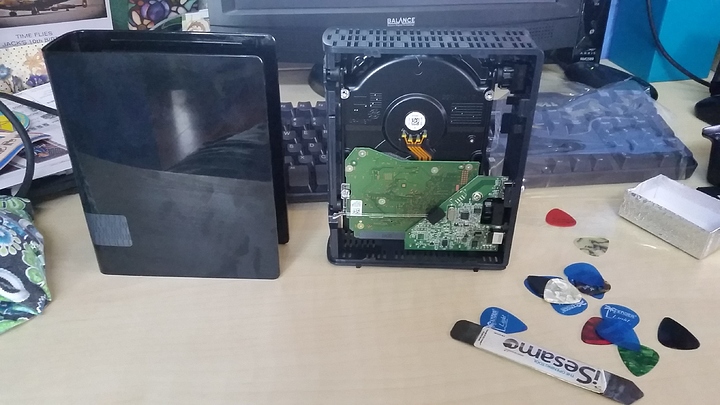 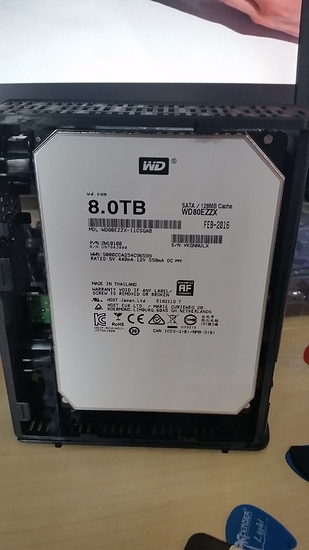 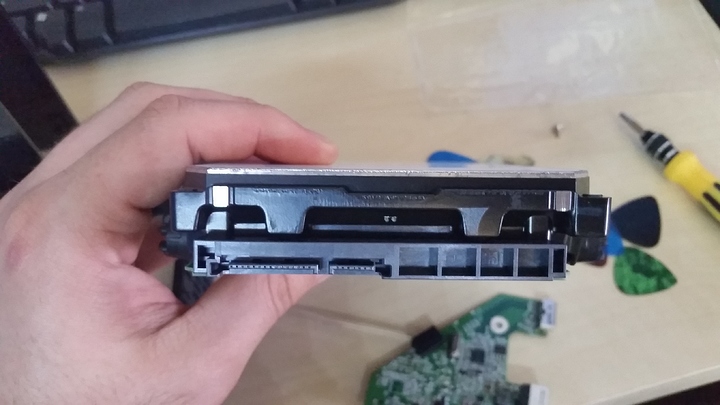 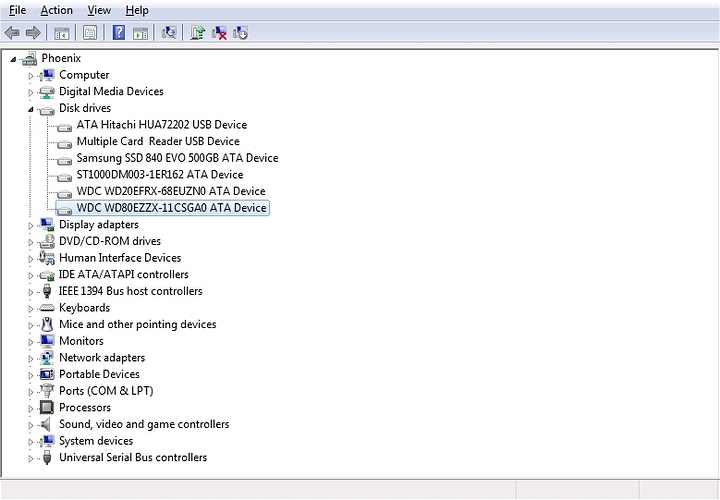 I took a picture of the front of the drive bro... WD80EZZX. 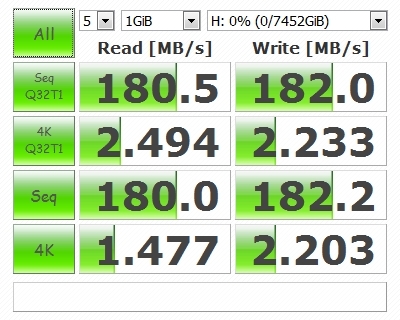