Now, Layne Staley had some pretty damn distinct vocals, and it’s pretty hard to confuse him for someone else. But i guess it’s not him? Other bands that spring to mind are Stone Temple Pilots and Pearl Jam.

The best i can do for the song description is that it was SLOW, at least the parts around the chorus, and the vocals were very grungy. Not like how Staley’s voice can sometimes be raspy when he’s singing more loudly.

Sorry… i suck. I know. I listened to this song countless times during my Life Drawing course in College and never bothered asking our teacher what it was. I tried searching the lyrics, or at least what i thought they were. Nothing came up. Well, the right song didn’t come up, anyway. Through certain enunciation, usually… lyrics are misheard. Go figure. Meshuggah, anyone?

GRUNGY vocals. I KINDA see Scott Weiland being able to do them. But i’ve never quite heard him sound this grungy. I don’t believe it’s Curt Cobain. Very Grungy. slow tempo (Chorus at least).

Not grunge or hard rock …

Part of the lyrics i heard. Not the title. And yes, i yielded similar results. DA PHUQ?

Well this version has a guy with a raspy voice.

This is exactly the song that came to mind when reading the lyrics.

Maybe its a remix of this song? Hmmm…

This is nearly impossible.
Have you tried SHAZAM and humming the tune?
I bet that would work. 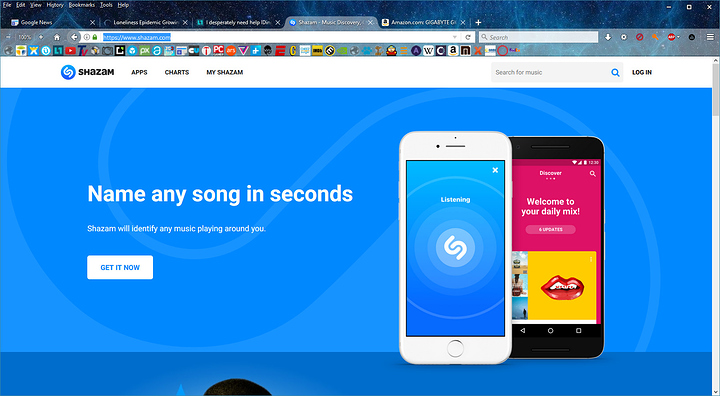 Well There She Goes Again is a Velvet Underground song

R.E.M. has covered it

as for a grungy cover the Cosmic Psychos maybe???

Well, i don’t think it’s far fetched at all. Difficult? Maybe. Very difficult? Sure. But i DID distill it down to Grunge. And Layne Stayley’s vocals for fuck’s sake. I mean… who sounds even remotely like that? Even if there’s some similarity. It’s a start. BAH, i hate this. Why the phuque didn’t i ask my Life Drawing instructor… Was too busy drawing titties…

Remember. What i made of the lyrics. It is NOT set in stone. And again. Slow. Grungy. Has a more serious tone. That stuff you linked was super playful by comparison. It’s Raffi by comparison. I appreciate the help, though, still. But i really need a Grunge head in here. And no. it’s not outright METAL. But heavy…? Yeah. Grunge/Hard Rock levels of Heavy.

UPDATE: Mkay… Creed would be the closest pick when it comes to vocals.