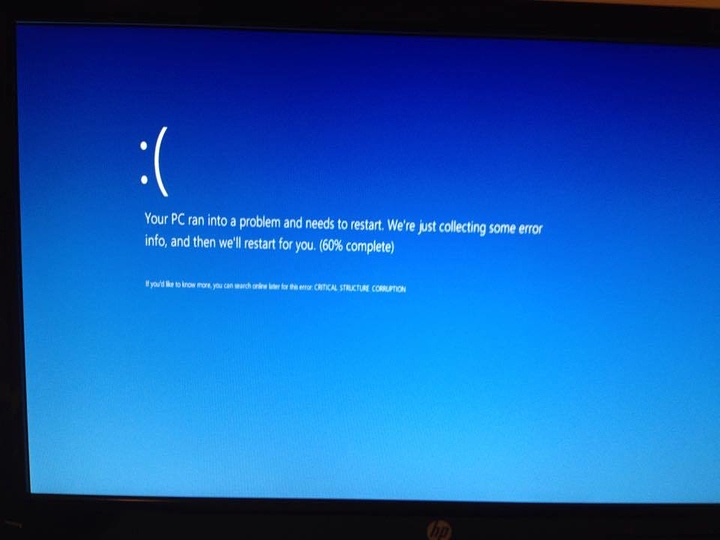 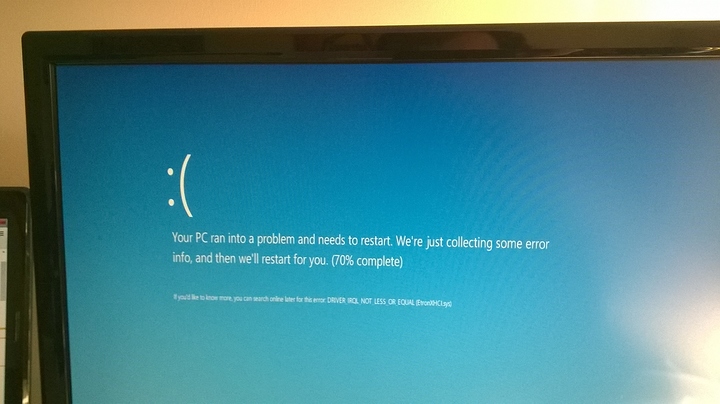 So there are a few different errors that come up but these seem to be the main. Also IRQL NOTLESS_OR_EQUAL comes up a lot.
From what i've read so far there's something wrong with the memory or the drivers. In the motherboard manual is says is cannot support 1600 mHz without an OC so i've changed the clock speed to 1333 and after that it became slightly more stable.
I have also reinstalled windows 8.1 and wiped the ssd. I don't really have any other ideas. Perhaps I might have done something wrong with the parts that I chose.
I haven't updated drivers I usually just install from disc (yeah what a pleb i know) I'm not sure how much its gonna help but I expect it to be the first thing you suggest. If I do take into account the out of date drivers from the disc what and how should I go about installing the freshest?
I went for an AMD build because it was the best price to performance I could get from the retail. Any thoughts and suggestions is appreciated.
I'll try to keep this thread updated until I find a solution.
CHumps July 19, 2015, 12:17pm #2

http://www.asrock.com/mb/AMD/970%20Pro3/?cat=Memory
has this got anything to do with it?
its a very small list of supported memory but I honestly don't see how it can be the problem. Usually any ram will work as long as its the right speed. Does this cause problems if its not on the list.

You could try System Rescue. Among other tools, it has a memory tester.

What BIOS version are you using? 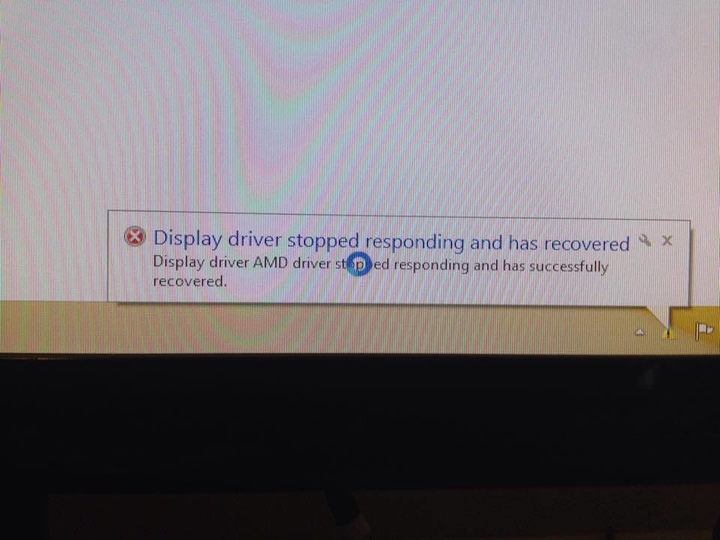 few options:
- gpu drivers are up to shit and need updating/reinstallation - do the advanced clean install as a habit
- gpu is overclocked to hard and is unstable - if oc'd then revert to stock.
- gpu could be faulty - test system with another gpu.

It's definitely not overclocked I don't bother doing that for friends builds who don't know too much about computers.
I've reinstalled all the latest drivers and I'm currently waiting on results from him. Also I really hope it's nothing faulty that's just going to be a massive pain to get replaced.

run linux distro (ill try that one later)
drivers (done still blue screens)
memtest (gonna take it to his place tomorrow and find out)
update motherboard bios (need to learn to do that uhh... any useful links would be appreciated)
update windows completely (im pretty sure he said its done)

motherboard bios update >> http://www.asrock.com/mb/AMD/970%20Pro3/?cat=Download&os=BIOS
just follow the instructions & you cant go wrong.
Any chance you can test the system with another gpu? The 270 should still be under warranty if it comes down to it.

We just did windows updates (all of them)
We also did a quick stress test with prime 95 and the cpu is stable at around 45 C. I think that seems fair for an amd 6300
and if it helps then main games we're trying to play are dota2 and batman (cant remember which one)
Ill update progress later and let everyone know how we fixed it for future reference.

Probably RAM, what does event viewer say? Event viewer kicks ass for troubleshooting, Wendell did a video on it. Some AMD cpu's have trouble supporting higher RAM clocks, you should try one stick at a time when testing. Not sure if raising voltage for dimms would help, does AMD have the option to raise vccsa or whatever their equivelent is?

I think a few other BSOD codes are 0x00...50 which most likely is RAM, and 0x0...124 Or a number close to that which would be CPU. If RAM is not stable it will throw out a few different errors. Weird stuff happens when memory doesn't work properly.

So I lived with a machine that had this issue (not your startup issue). My screen would work real hard and artifact like crazy and then it would recover with this exact message. Short of the Long of it, it was my video card. Every time I rebooted I would have to run a program called AMDTools? and intentionally crash my drivers before it would work. It didn't matter if I had new or old drivers, my video card was simply bad. Years down the road I upgraded my card and poof issue was gone. What I should of done was purchased another gpu and installed it and confirmed the issue and then sent it back still under warranty proving it was the card, because AMD blamed the motherboard and the motherboard blamed AMD.

All that said, you appear to be having a slightly different issue due to your boot up issues so my issue may not apply to you. Regardless, figure it all out while it is under warranty.

Now unplug everything from the board take out all expansion cards etc.

Plug in all the power connectors. The ATX 24 pin the 6 pin ATX12v. Make sure the snap correctly. DO this before install memory.

Do not plug in Front panel USB yet.

install the GPU into the expansion slot.

Plug in HDMI cable into the HDMI on the 750TI

Plug in the Power cable.

Now turn on the Computer. Wait up to 5 min to see if it boots. If it boots congratulations. Turn off Computer and install the rest of your hardware one at a time. Each time you install something boot the computer up. If it was some hardware causing the issue you will find it.

If it still does not boot you have a DOA product. Could be video/memory/motherboard/processor/psu.

This will eliminate some hardware culprits.

The idea of running USB linux for awhile is also A great idea. This will be easier then going thru my steps. If you run linux and still getting errors then Follow my steps.

What BIOS version are you using?

The latest was installed from the box 1.8

Well ok guys im running memtest86 at the moment im going to wait untill it passes 2 or 3 times... perhaps someone with more experience can let me know whats best. I wanna try to get the computer back to him today.
After memtest im going to swap the graphics cards with my own personal 560 see if that helps

So far it seems to be either graphics or memory issue. If its none of these then ill rebuild the computer and try and linux distro (ill need to get help with making bootable usb so any links would be helpful).
Running linux is really the point of this computer its for a friend and they paid for 8.1 so we really wanna be using that

Enable crashdumps (dumping the memory to disk in case of a BSOD) and then see if you can get something out of the dumps. It's been a while since I last used them so I can only refer you to google (but give you some google-fu on the way out).

It takes a while for the geek to recognize that there are some logging tools that can provide valuable information. Maybe the tool will even just simply tell you what is wrong.

Along with reading minidump files, check out Wendell's video about the Windows Event Log. It should help you sniff out most issues.