So 3 years ago, I made the jump into the HEDT world and I couldn’t be happier. I had suffered a brown out and thought my motherboard was toast, long story short I ended up with 3 X99 boards (2 MSI Godlike Gaming and 1 MSI X99 XPower). I currently have a Xeon 1660v3 and 5820K in the aftermentioned Godlikes. I was surfing Ebay and found another 1660v3 for a reasonable price. Part of me wants to move to TR4 but part of me doesn’t since I would like to put this board to use. More or less I am looking for a second opinion on if one should move on up to the newest thing or stick to X99 for a tad bit longer. Mind you I game and love doing server type things because I like overkill as it’s just fun to me. Also I happen to be an avid Linux user on the side as well. I want to know what you all think here.

I’m still rocking X79 with no intention of upgrading any time soon. If X99 works for you, then stick with it.

That’s where I am right now, though I’d like to build that last board anyways. Those boards weren’t cheap 3 years ago lol

X99 may not be exactly overkill these days, but it is more than adequate. I don’t know that I would build a X99 rig today, with all of those juicy AMD cores on offer, but I don’t (yet) have the urge to upgrade. I’m good where I am, for at least another year.

If you don’t need something now wait until Ryzen 3

Rumor is a June Launch 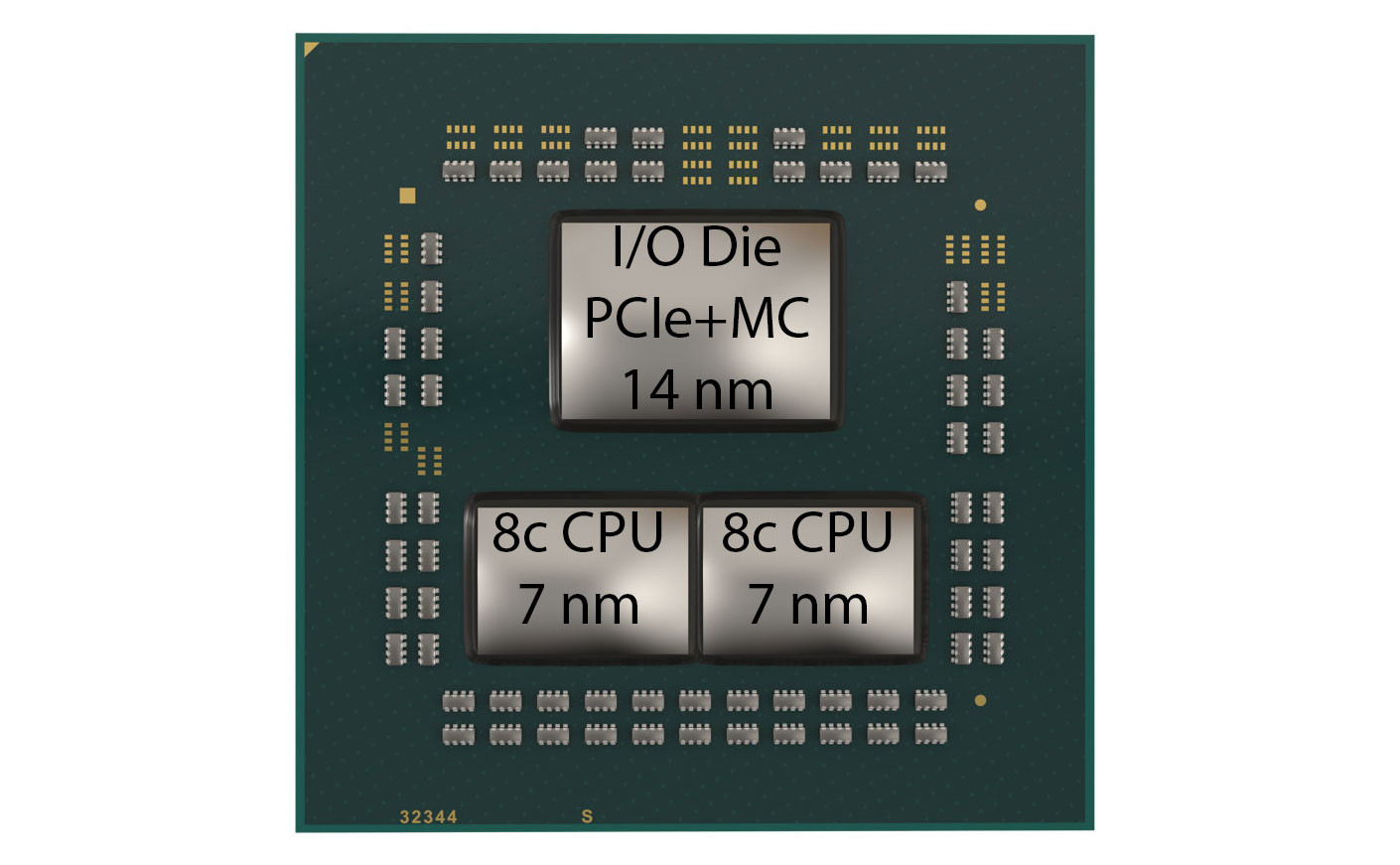 TAITRA, the governing body behind the annual Computex trade-show held in Taipei each June, announced that AMD CEO Dr. Lisa Su will host a keynote address which promises to be as exciting as her CES keynote. It is revealed that Dr. Su will...

Personally, I have an X99/5960x (8-core) rig I work on, and an AM4/2600X I use to game and occasionally work. With the X99 underclocked slightly + DDR4 2133 and the ryzen on auto-OC + XMP 3000, they are just about equal in terms of CPU performance. I prefer the extra 2 cores for what I need them for, but the X99 would outperform the ryzen chip if I chose to push it higher. At any rate, 3.5ish years later, the latter system is still only a crossgrade (though much cheaper), and it’ll be a while before I consider a new platform for a workstation upgrade.

As for the 1660v3, the lowest avg I see on ebay (at first glance) is about $280 USD, and for that, you could have obtained (last week sale, IIRC) a 1920X (12-core TR4). Yes, you have the board already, but I’d say wait a while for new things or pawn the board and take it as a ‘discount’ moving upward, especially considering Intel’s issues recently coming to light. You could always track down an ES Xeon for that board, if you want to try and split the difference.

I have 3 of those too lol

I think that’s what I am facing right now, when 8700K dropped I was like eh. Then 9900K, I felt like they took a 6900K and shaved it to make it mainstream. After all Broadwell is 14nm and we are on 14nm++++++++ it seems. I am kind of holding out for Ryzen 3 to see what they bring to the table, as I wouldn’t mind having an AMD again, their price points are on lock right now.

If you aren’t core-count bound then X99 is fine.

If you ARE core count bound with your workload, then keep an eye on Ryzen 3000 / Threadripper 3. And of course whatever intel have in the pipe.

Core counts are on the way up in a big way for the dollar since 2017.

Agreed. I call it the core wars. Back in 2007ish it was the clock wars.

Memory capacity may be less, but if you’re bottlenecked by cores (and <= 64GB RAM is OK), then it will be a very cheap bang for buck upgrade.

Am on an OC’d 5930K and am very happy with the performance and my PCIE lanes. So long as my OC stays stable (it gets wonky sometimes) I’ll be happy.

Wait and see what Zen 2 brings in a few months and then make your decision.

X99 is still very reasonable in 2019. There are still HEDT specific features on the platform that keep it relevant and CPU performance isn’t dramatically behind current enthusiast options. It’s mid-range performance with HEDT features, nothing wrong with that for a 5 year old platform.

My concern with the many of you still running 5820Ks and 5930Ks is the IMC. They really let go of the durability of that IMC because there are MANY reports of 5960Xs dying at stock with XMP on.

I’m still waiting for them to address the X399 chipset to make it more IOMMU friendly so I don’t need to waste a whole x16 or a NVME x4 on a x1 USB 3.0 controller card.