So I bought a 2011 13" MacBook Pro at a University surplus store. I purchased this for my mom, thinking all it would need is a hard-drive. I threw an SSD in it, installed MacOS, and then realized to my dismay that it won't charge and the battery holds no charge at all. Now I know a new battery is only $30 on Amazon, and I do have on ordered, but I'd like to solve this issue if I can.

The laptop sat in storage, probably completely dead, and probably for months. As such, the battery has only 525 cycles on it but is indicating that it must be replaced. Upon clicking the little button next to the battery indicator, the entire row of charge indicator LEDs blinks red 5 times. On boot, the ~1/3" long LED on the front of the laptop blinks 5 times as well. From what I gather, this indicates that the battery must be replaced. When plugged in, the LED on the charger glows green.

Is there anything else I can try to get this thing to live again? Is this a physical, electrical issue and a truly dead pack or just some BS software thing that Apple has built in to disallow charging?

So it's either a dead battery or there's some damage causing an electrical malfunction.

Yeah, that's where I started. Is there any way in software, MacOS (or BIOS, I guess?) to "reset" the battery status and let the computer try to re-assess the situation?

Have you done a PRAM reset? 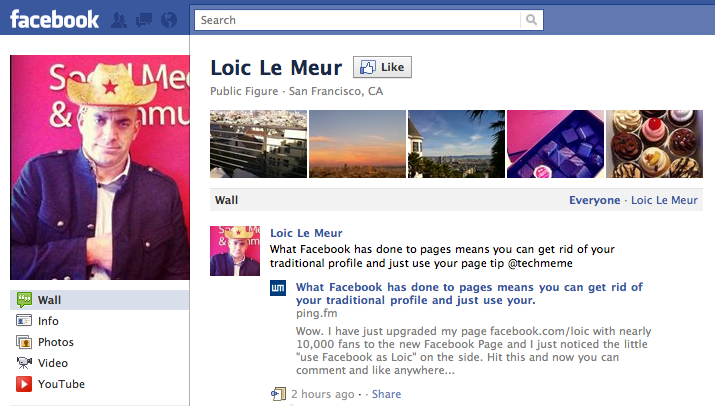 Is your Mac acting just…odd? Stuff like drives not appearing, screens not adjusting correctly, Bluetooth problems, AirPort non connecting? Maybe your fan is running non-stop or your battery has said that it is 50% charged…for two days…and your...

I actually may not have done a PRAM reset. I thought I had, but that's apparently separate from the SMC reset. I shall try both running without the battery and doing a formal PRAM reset.

Have you done a PRAM reset?

I have now done both. No cigar. Still not charging, and the battery indicator in OS still indicates "Condition: Replace Now".

Well if you can order a battery and see if it fixes it do it, if not see you can try returning it.

My inclination is that the sensor has gone bad, but its worth a try at least.

A battery is already ordered and on the way. The laptop was bought at University surplus, so it can't be returned, but I could part it out for way more than what I paid for it. I could also try to find a replacement sensor.

Well I'll hope its just the battery, keep us posted.