How to get rid off ads in Skype for Windows

As for today Microsoft managed to kill my work arround for my beloved windows live messenger (formally known as msn).
I was able to use windows live messenger from its official shutdown in April 2013,
until now May 19th 2017.
Now as off yesterday MS seems to have updated their servers, shutting down my workarround for good.
Other third party clients are probablly also effected by these recent updates of their servers.

Anyway, now that i´m forced to use Microsoft´s pile of garbage called Skype.
I´m wondering if there is a way to get rid off those ads and ads place holder in Skype for windows?
The Skype for Linux beta versions doesnt have those ads.

Security and Privacy on Wire — the simple app that lets you communicate with text, voice, pictures, music and video — on phone, tablet and desktop.

I'd try to find an alternative like telegram, google hangouts, or some other service. I believe Premium removes ads.

Thanks for the suggestions sofar.

I will of course concider something else.
But for the meanwhile, i´m looking for a solution to get rid of those annoying ads.
The Linux versions doesnt have ads, but i see people complaining about ads in the windows version.
I´m exally hoping that i´m able to find another workarround for my wlm.
But for now it is what it is.

Something you can firewall/adblock ? I know the odds are against it as they are getting smarter these days

Not sure if it still works, but BITD I used to block them with a hosts file edit.

Yeah adding that to restricted websites or in the hostfile.
And then deleting the adplaceholder in the config file xml is what i found mostlly as a solution.

Will try it out later. 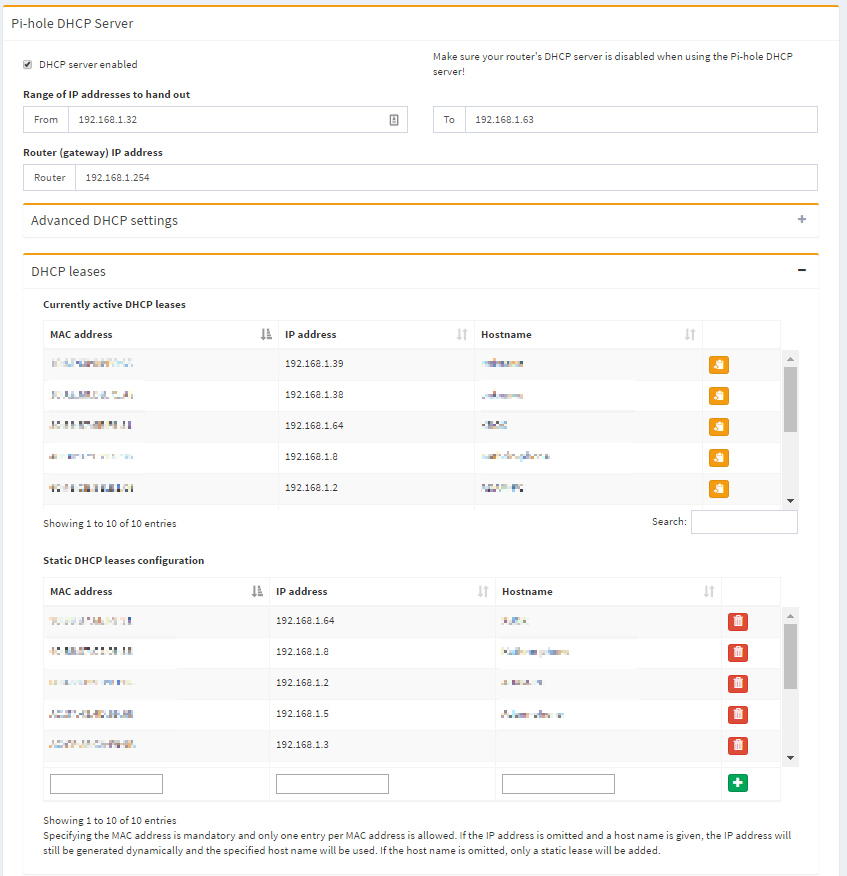 Not sure if it still works, but BITD I used to block them with a hosts file edit.

Yeah adding that to restricted websites or in the hostfile.
And then deleting the adplaceholder in the config file xml is what i found mostlly as a solution.

Will try it out later.

Yes can confirm that this did the trick.

Still Skype for windows is an awfull pile of garbage.

Now i need to find a way to get the dark theme enabled.
Or is this only a feuture in the windows10 version?

Skype for windows is an awfull pile of garbage.

This is unfortunate; a new job I'm looking at uses Skype for all IM means, so... hopefully I can keep Linux installed on my laptop, and then use the Skype beta or some better program....

Well luckally for you there is a skype for linux beta app directlly from MS available.
Its pretty much the same as the windows variant from what i see.
The only diffrence is that no ads on the linux version sofar.

a subtle but important difference

You see traditionally most host files use 127.0.0.1, the loopback address, to establish an IP connection to the local machine. I prefer to use 0.0.0.0, which is defined as a non-routable address used to designate an invalid, unknown destination. The big difference is that using 0.0.0.0 is empirically faster because there's no wait for a timeout resolution. It also does not interfere with any webservices or protocols operating out of that station

Yeah i added a block to the apps.skype url.
And then i took ad placeholder code rule out of the config file.
Now the ads are gone.

yup pretty easy huh.. LOL theres always a back door but hey if your up to more which is beyond the scope of this post.. im a fan of this unified hosts provider

Extending and consolidating hosts files from several well-curated sources like adaway.org, mvps.org, malwaredomainlist.com, someonewhocares.org, and potentially others. You can optionally invoke e...

Well i hope that there will be some kind of a tweak tool for skype,
so that people are able to tweak it and theme it, just like good old messenger.
Because Skype is just awfull, you cannot even create a custom theme and what not.
The Windows10 app atleast has a global dark theme, but other versions dont.

yeah good luck with that.. Im more centered on my quassel IRC platform

Well i pretty much hate to be forced into stuff that i dont want to use.
I mean messenger by far was the best client for im on the windows platform.
MS officially shutted messenger down in 2013 in favor of Skype for the short terms of money.
Which really pissedoff allot of users.
And i just dont understand why they have done it.
Even on Linux they want to dominate it, because with the shut down of msnp18 protocol on their servers back in 2015.
Allot of the thirdparty open source linux based clients like Trillian, Amsn and such, were not able to connect anymore.
Now they also have shut down the last msnp21 and msnp22 protocols,
so now its only possible to use their own skype application.
They are now developing a Skype for Linux client, which isnt that bad i have to say.
But its just awfull that MS is trying to close all their shit down.
And not giving users any freedome to choose their own client to use.
Or not allowing any open source developments on clients.

I asked about that once on Stackexchange, but nobody was able to answer my question if 0.0.0.0 is a better choice for hosts files or not.

Specified host on this network. It MUST NOT be sent,
except as a source address as part of an initialization
procedure by which the host learns its full IP address.

If you attempt a ping on 0.0.0.0, you will actually get a reply from 127.0.0.1, but pinging any other address in 0.0.0.0/8 will result in an error on the connect system call. How the application handles that is a different question though.