How much GB SSD to take?

I want to gear myself up for Battlefield 4 and building my own pc. I already know which parts to take, but I still don't know how much GB I need with my SSD.

I will only install Battlefield 4 (witch is about 26gb) and Windows 7/8. Is 60 gb's enough or so I need 120 or something? I know you need to have enough open space for the SSD to work fast, but I don't know now much that has to be.

Windows will take about 60GB eventually. So if you really want to have BF4 on your SSD you will need 120GB. However there is really no advantage to putting games on your SSD other than marginally faster loading screens, which will make even less of a change if you're playing multiplayer games.

I know I won't get more fps, I just want the game and windows to get loaded faster. I will look for a 120gb/more SSD.

60GB is a tad on the lower side of things when it comes to space. Do yourself a favor and grab at least 120. That way you can have more games installed as well. 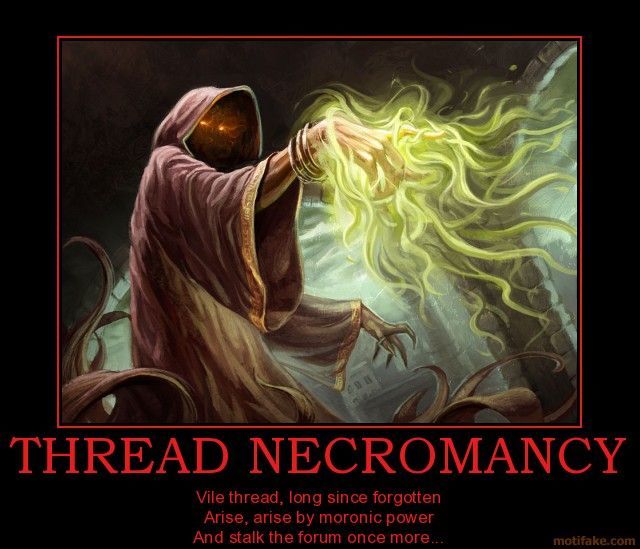 I'd go for the 120GB too, Aside from the advertised amount of GB always being higher than the actual amount, Samsung recommends 10% so called Over Provisioning on their drives, I'd imagine it's about the same on other SSD's. My 250GB 850 EVO is actually only 232GB and with 10% over provisioning brings it down to 209GB. So you see, you'll have to consider a significant amount of head room between what your needs are and what you are going to buy.

Lol didn't see it's that old. Still, whatever, maybe someone in the future looking to get the right size SSD will stumble upon this and it'll help them decide :)