I was just thinking about this because I got my new keyboard recently, and it’s made me realize that I have never really been taught how to type. Specifically, I noticed that I use my right index finger to hit the space bar most of the times. I’ve never done any typing programs or anything. So I’m finding it somewhat difficult to figure out where to put my fingers with the new key combinations for this keyboard. I usually end up at about 80 WPM on a normal keyboard, but I’m only at about 63 on my new 40%. I’m sure I’ll warm up eventually, it just got me thinking.

What about you guys?

Strict is like by the books, or very close to them.
Semi is you were taught, but have your own methods as well.
Self-taught is no training.

Umm I remember learning typing in a class. We spent most of the time playing yahoo pool.

Most often with the index finger using just my left hand, generally I have a beer in my right.
In the unlikely event I’m out of beer, I use 7 fingers. No pinkies or left thumb.
Edit: Not missing fingers, they just idle lol

I hen peck like a mofo. Really it is more like 2 or 3 fingers per hand depending on what I’m doing. I’m substantially faster this way and a great deal fewer mistakes, but I also have to look at the keyboard. I don’t need to see every key, but getting some sort of orientation helps a lot when typing.

I also have caps lock removed from all of my keyboards so I can put my left pinky there for orientation while gaming, not to mention avoiding all those emo’s screaming “MY EYES ARE BLEEDING!” because of capitalized text from hitting that bastard key. I don’t do any serious gaming or typing, so this works well enough for me.

Using ‘proper’ typing is both uncomfortable and causes me to make many more mistakes. I’m sure I could burn a few thousand hours of my life away rectifying that problem, but I don’t think it is worth it in my case.

The only thing I do that’s not by the book is hitting the c key with my index rather than my middle because it’s always felt extremely awkward to hit it with the middle. I still only manage 80-85 wpm according to 10fastfingers though, nothing amazing but certainly not a slouch either.

In high school all freshman were required to take a “tech orientation” which included typing, word, and PowerPoint.

I hated those in high school. Don’t look at you keyboard rule. I did not like that. I found that the best way I learned how to type well was by chatting with friends on steam. And some random shit post. But I had fun doing it at least. I guess that if you are having fun typing it might not be hard to be proficient at it. Now the question you have to ask your’re self. Is this a shit post? 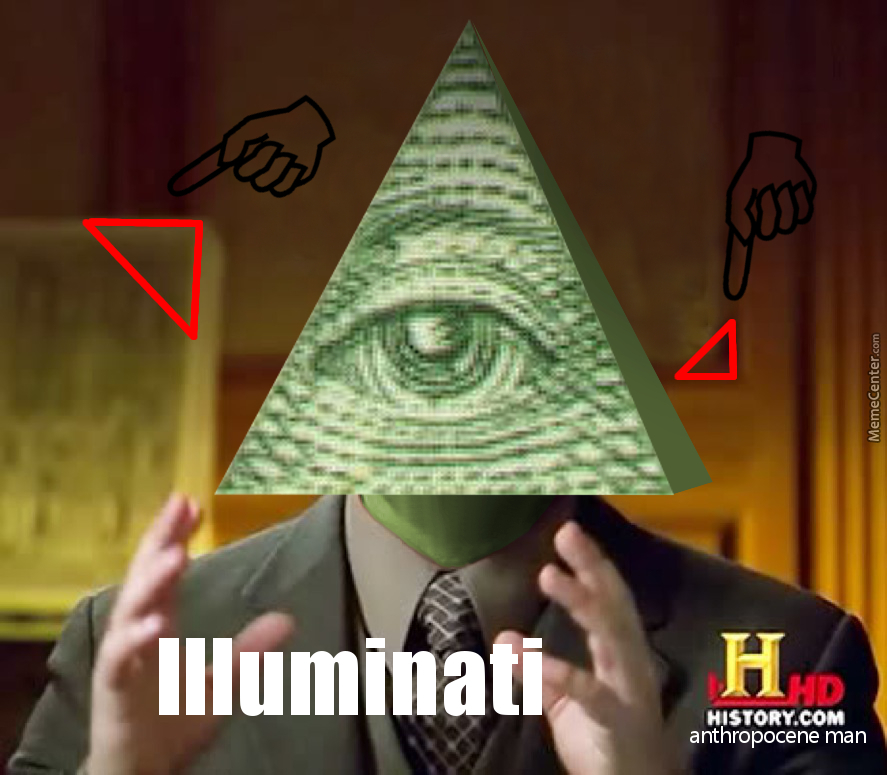 I have been taught, but irc was(is) a better teacher.

Earlier on Mechanical Keyboard Corner i was saying i would like to try something heavier than MX Blacks, do you know why? I learned to type on an 80s Olympia ANSI typewriter when i was a kid, nowadays i miss the heavy weight of the keys.
My mom is a great typist (she uses an ABNT L100 from Dell, she hits around 95wpm), she taught me a lot about typing.

Oh you’re mom worked in a hospital too?

Not really, she’s a teacher, she usually types and prints her lessons.

I too had to go through a “computer” class in middle school, but since my parents bought me a computer when I was ten or so I was vastly ahead of the other kids. In elementary we also had a lab full of Apple IIe’s and played Oregon Trail, Word Munchers and some other educational games.

I have found that after acquiring a mech keyboard (Cherry browns) I am much better on it than I am on my G110 at work. Unfortunately I have a tendency to type like I talk: too fast for my own good (I tend to get to the space bar before some letters, thereby screwing up my workflow badly - just took a WPM test and got a 98.13 but with one error that penalized me by 12.05, whatever that means).

Edit: and I’d say I’m pretty strict with a very few exceptions. I wouldn’t be able to point them out though.

I consider myself to be self-taught but used to have fun playing Mavis Beacon teaches typing, back on Windows 95…

Not as clumsy or random as Windows 10, an elegant OS for a more civilized age.

I was taught correct typing on a mechanical typewriter, and pressing down A with the pinky was not easy. I had been typing on my Vic 20 before that, but I guess what I really learnt from the typewriting was hitting the keys right without looking a the keyboard. And that damn contraption easily seized up if you mistyped so you damn well learnt in order to finish the assigned texts in time. After the boot camp of the mechanical you were allowed time on the amazing electronic typewriter.

Today I rarely hit characters with my pinkies, they’re more on call for the outliers like Shift/CTRL. Practical, but I also guess that gaming has had some influence there.

I was taught to type with a stone and chisel. I am at 5 wpm now.

I’m a hybrid of bad typing techniques. I glance down at the keyboard occasionally when typing, and still make lots of mistakes. I don’t always utilize all my fingers. Usually it’s just 3 per hand, however the pinkies will come in with the assist once or twice every few words.

I use pretty much all fingers on my left hand for typing, but miss out my thumb and little finger on my right hand. Index and middle of my right for text, and ring finger for symbols. Hit space with my left thumb.

I had a typing class in middle school, basically the only thing that was useful in those years. I ended up with a very strict typing style except for the C key, which I hit with my index finger instead of middle finger; and the P and 0 keys, which I hit with my ring finger instead of pinky. This is basically only because of the diagonal keys I think, I bet I’d have pretty textbook technique if I had a square keyboard.