How do you find a relationship?

Hi! I’m a fan of anime and have watched thousands of episodes. I once had a friend who watched it with me. I fell in love. It was very painful because it was unrequited. How do you find a relationship?

Luck and mutual connections.
Go out and meet people. A friend of a friends friend is my wife.

Saw a survey that indicated 60% or so of long term relationships started as friends first.

So if you aren’t making friends with women (on a platonic level) then you’re giving up over half of your opportunities.

Also you didn’t fall in love. That was lust. Love comes later.

My long term gf was a friend first

I had to join the military and be trapped on a tropical island for a year with a beautiful woman to bamboozle her into agreeing to marry me. Seems to be working out so far.

best advice is don’t go LOOKING for it. Just do you and have fun and it’ll fall in your lap.

Who knows, you may fall in love with someone who isn’t into anime as you are. maybe not at all.

keep yourself open. but don’t force it. Let it happen naturally.

I was engaged to a woman that was not a techie or anything like me except morals and music, with a similar sense of humor.

I think we’ve (as a community) gone over this topic once recently.

Finding someone with the same interests is something that burns out very quickly. You most likely wouldn’t want a relationship with a friend just because they spend their free time as you do.
Maybe it could be a starting point, but what’s gonna keep you together are moral values, sharing the same view of the future, having the same outlook on many things in life, sharing how to carry forward a relationship and so on.

That being said there’s not a clear and cut answer to that. It either happens or not and you’ll never know when it’s going to or not.

But there’s one thing you need to stop doing if you ever were or are still doing: never ever ever project on someone your deside to be in a relationship. You’re gonna miss all the possible red flags someone is showing. Be honest with yourself about the other person and question multiple times if someone is worth investing time into or not.

Just got one thing to add; We all got a need to connect with and interact with someone, just as we do being alone.

Do not confuse that need for the “need” of a partner. You are a grown human being. You do not need anyone to feel good and be happy. You just need you. Far too many fall into the trap of “If only I had a partner, life would magically fix itself!” - it doesn’t, same with fame and fortune. Sorry to say, but the only person that can make you happy… Is yourself.

Now go out there and build your dreams!

As a bonus, the more you focus on your dreams and being happy, the more attractive you will be.

how do you find a relationship?..
get a shower, brush your teeth, get dressed, go outside and meet people.
if you have hobbies outside pc’s then join a social group. better still join a few.
volunteer at a charity or church.
grab a mate and go to the pub.

the main point here is get out the house and meet people.
relationships will happen as a matter of course once you make the effort to put yourself out there.
oh its scary?.. be brave for a couple of mins while you introduce yourself, and be confident, but not brash

The better odds, are involving NOT directly rummaging for it AND not being desperate 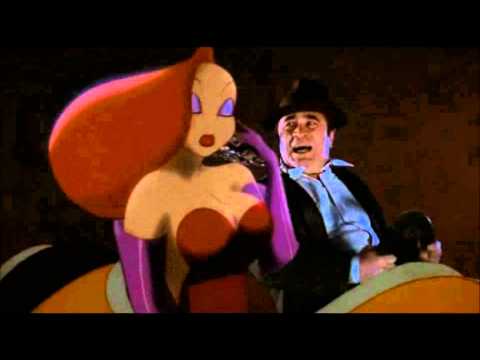 … I really shouldn’t be talking-

A Focus first on being independent and put together really helps. If you are confident and self assured in your place in the world (yet huble), you will be more attractive to others. Be honest with yourself in why you want to be in a relationship.

Focus first on being independent

Lol same exact story, except replace tropical island with ship in the Atlantic. Did actually meet on an island in the Med though.

Mine was medical on the island, lol.

i hope this thread doesn’t devolve like the last one

be open and communicate

take a free online code / skill class that is with others

If this is how your relationship starts, perhaps run now. 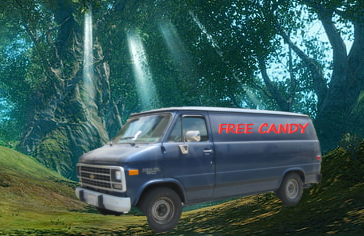 A friend of mine once told me a story:

He was on holiday with his girlfriend in the Caribbean and they’d had a major argument. She kicked him out of the room and he ended up sitting on a rock at the end of a pier in Antigua. It was 1am and he spent a couple of hours looking up at the crystal clear sky and contemplating things. He eventually ended up proposing to her the next day and has spent the past 30 years with her.

Sky has a lot of answers.