just mount a TV on the ceiling.

And the day that things falls on you…

At least add some security straps/tethers that anchor to the A frame.

Yeah, true, but most that I have come across specifically state to not mount onto the ceiling. Maybe for liability reason, But I have seen some designs that rely on gravity in order to function.

Use common sense. But yeah, I imagine it is mostly a liability thing to keep dumbasses from suing.

Yeah, I try not to also. That’s one thing I’ve been hearing a lot when trying to rid myself of periodic insomnia. Once the sun goes down the screens should go away.

I’ve been using a eink android tablet. Reading manga and books is better than using a phone/tablet. I demoed it here. I probably should write a review at some point

As per a request from a discord server, I recorded scrolling through a webtoon [Normal Screen Mode] [Speed Screen Mode]

In bed, I hold my tablet with the same arm I lean on, sometimes I use a pillow to lean on. At a previous place, I sat upright and read on my futon.

I don’t. And IMO people shouldn’t either.

Bedrooms are for sleeping only.

Helps me have the proper mental separation so when I’m in bed I fall right asleep.

I don’t disagree, sometimes space is limited and you only have a sibgle room to use as your home office, lounge, and sleeping area. Having multiple desks distanced appropriately for work + personal pc and a futon for lounging around really helped my brain section off my old bedroom. For reference here’s my old setup

Took some photos before I was going to move out. A angled perspective + wide lens makes for a more interesting virtual background, as well as, a bigger room. The Pictures These were the pictures I was happy with. I had two versions so that I can roto the monitors for future fun [IMG20210723140147] [IMG20210723143159] The Camera Setup [image] … 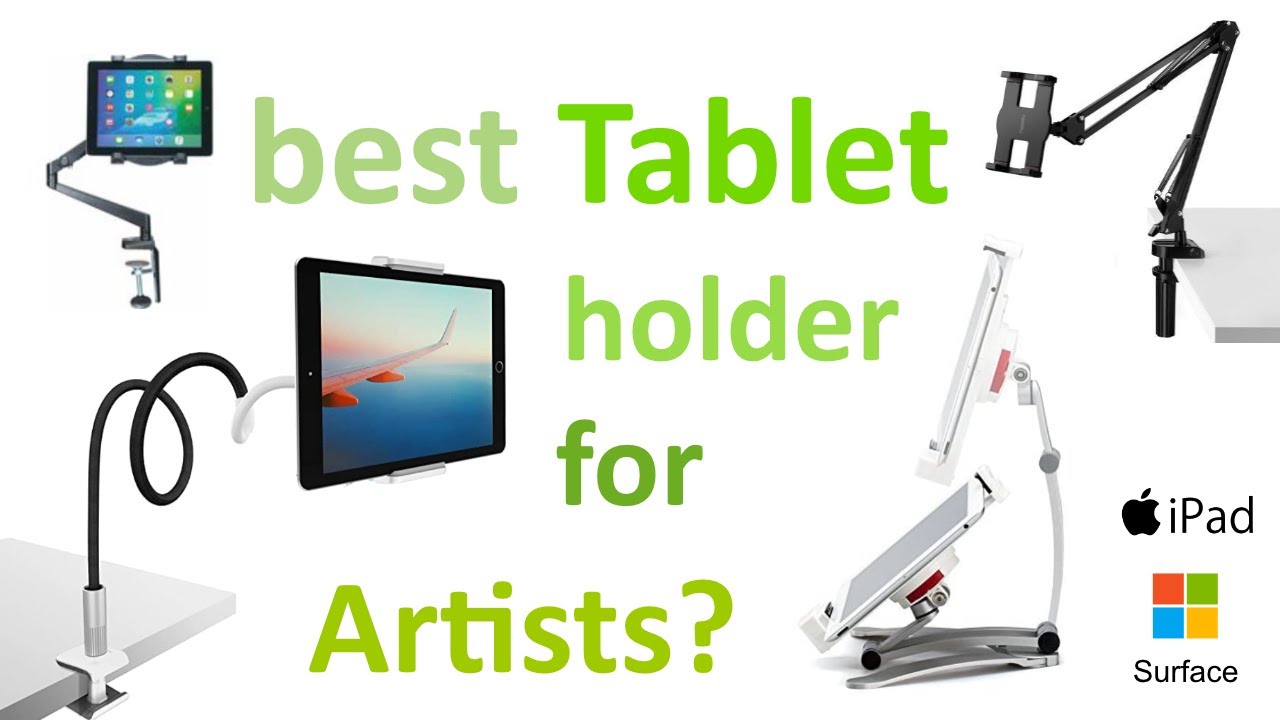 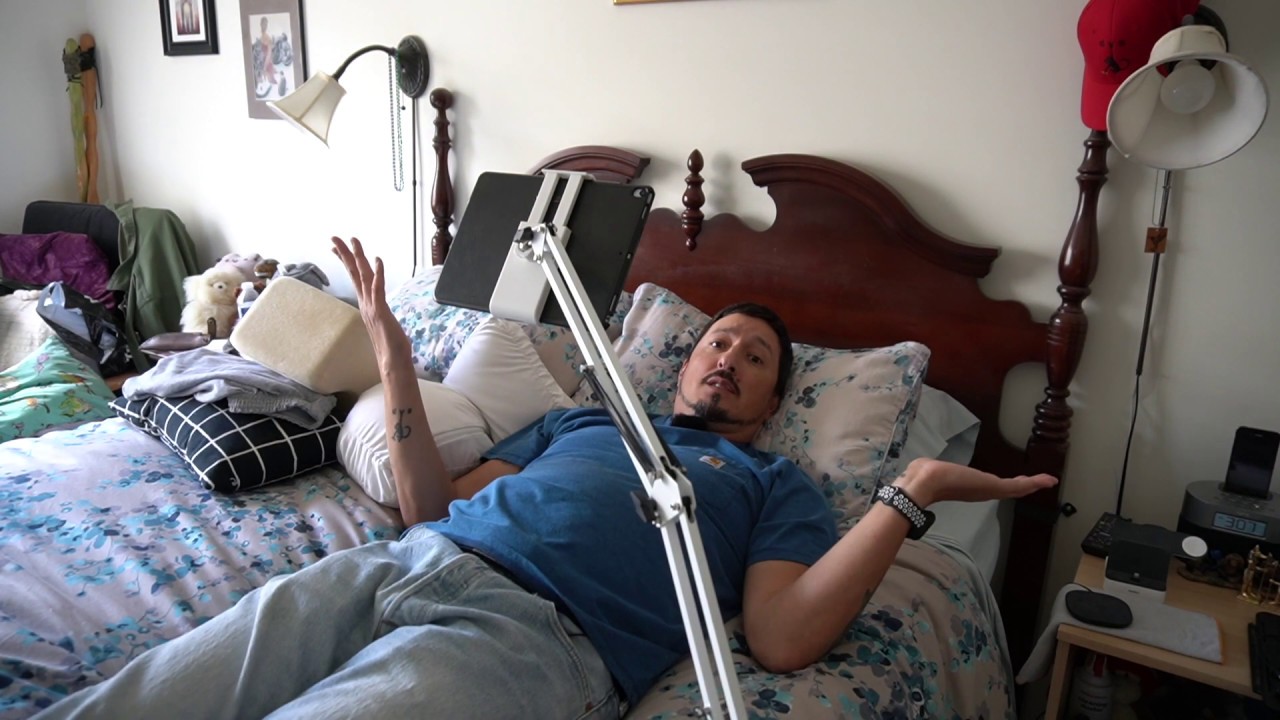 wow so much information in your reply to look through…ty

Based. They are starting to come out with the Karta 2.0 color eInk. I am waiting on high resolution color eInk notepads before I bite the bullet. I plan to replace my paper notebooks with eInk and save some trees.

With knife and fork, like a properly raised boy…
Usually I play stuff on my PC and my 32" monitor is doing the rest easy…
I use my phone as well sometimes…

I just remembered I have a monitor stand in my closet that came with my desk, never opened…so now I’m going to go down a monitor rabbit hole

First of all I get the lube …

I heard that color tech sacrifices on resolution. At least when I was buying my BOOX onyx. 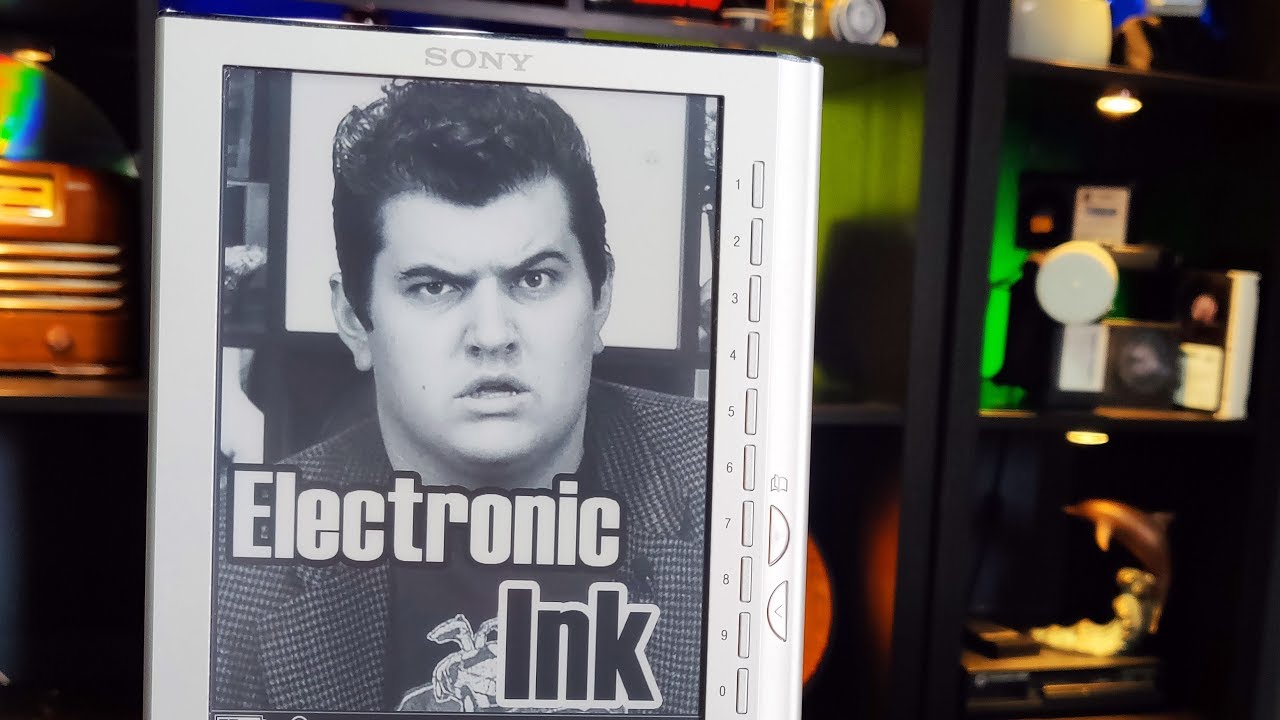 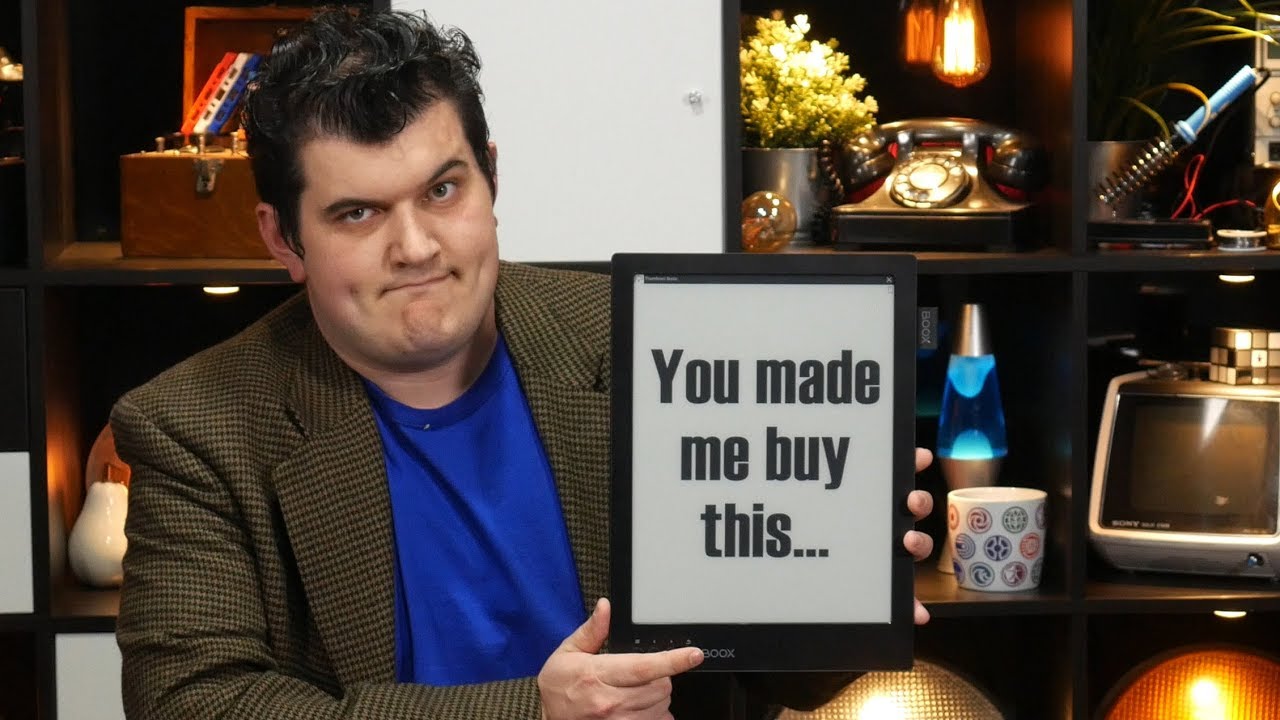 On a other note, I just realized I found technology connections because of his coverage of eink tablets

why has no one posted this yet… 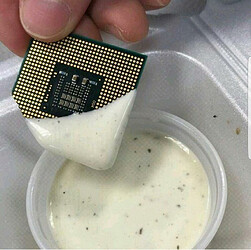 That goes in the tech gore thread

I try not to do it, but if I do I just put on my TWS earbuds, put the phone face down on my night stand and listen to something. Sometimes I listen to videos aswell, if I gauge that from the title they’re not gonna need much in the way of watching.

You are the man. Keep on keepin on.

I found that channel when researching air conditioners.

I just realized I found technology connections because…

A based channel. I love his dry approach. It is so campy. I have been watching him since the beginning. Who knew mundane things could be so damn interesting.

I heard that color tech sacrifices on resolution.

They do in color mode, but the Karta can fall back to B/W and give back the missing resolution. Basically in B/W mode they tend to be 600dpi but in color they range from 300 - 320dpi. There is a new eInk based on a slurry technique that can be promising but so far the execution has been mostly software issues. If you look at the Good eReader channel, they cover everything new and in the works.

They are so far the hands down best implementation of color and eReaders and Note takers. I like the Sony and Fujitsu offerings from a pure note taker because they are the most polished but they require a PC to use software to get things on and off of them. I use GNU/Linux so anything that ties me to a PC (especially MS Windows and MacOS) is a hard pass. “Do you guys not have phones…”