How do I set SATA2 operation on a Seagate IronWolf 4TB?

The model number is ST4000VN008 and I haven’t found a manual stating which jumper position is for SATA2 operation. Does anyone know?

Last I remember jumpers was only to set master/slave in IDA/PATA drives.

What is the use case/trouble you are facing?

The SATA controller should negotiate link speed with the motherboard/backplane/host adapter?

That’s a Seagate Ironwolf nas drive. There aren’t any jumpers on it.
If your motherboard or hba card is sata 2, then it’s gonna run at sata 2. You don’t have to do anything.

If your putting it into an older server backplane and having problems, then the issue might be that the drives capacity is too big for the backplanes to handle.

Thank you everyone for the answers. Here’s why I want to downgrade the link to SATA2: I’m using FreeNAS and it keeps giving me thousands of errors like these: 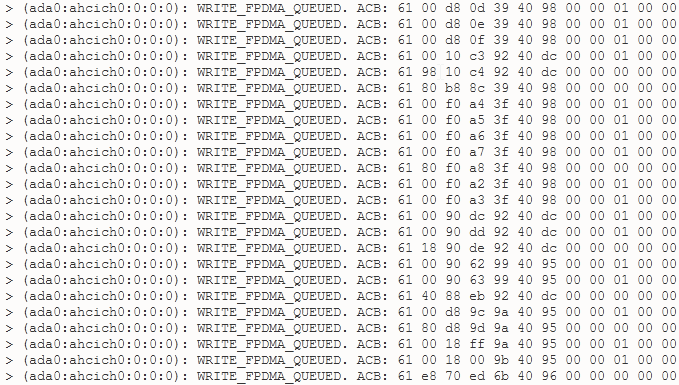 It’s probably a weak SATA port on the motherboard, or a weak backplane slot. I remember replacing the SATA cable years ago with no change. Before this Seagate drive I had a WD in that bay and it exhibited the same behavior. At the time, I solved the problem with a jumper cap on the WD drive (thank you WD for publishing technical info for your drives). With a SATA2 link, the drive would throw only a handful of these errors per month and everything was fine.

But with this Seagate drive and so many errors, it’s beginning to affect the ZFS pool:

You may not be able to do this in hardware any more (good luck!) as sata3 is ancient now, and sata2 is even more ancient.

But yeah my first thought as soon as I saw the title was “buggy chipset”.

It’s not a sandy-bridge box by any chance is it? They had a bugs in the SATA3 controller(s) on certain ports/chipsets until it was fixed.

Is it just the one drive? I would look at replacing it…

Though if it is the drive bay, and you get the same with other drives in the bay, I guess that might not help

The drive definitely has some jumpers on it. I’ve pulled it from the machine and took some pictures: 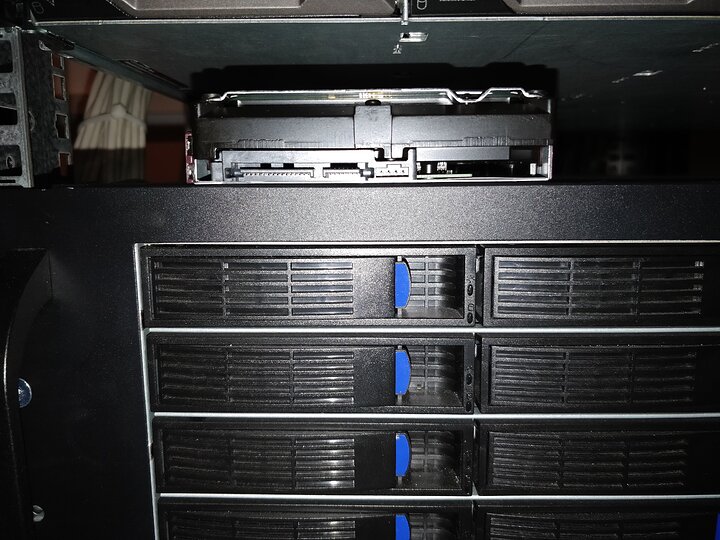 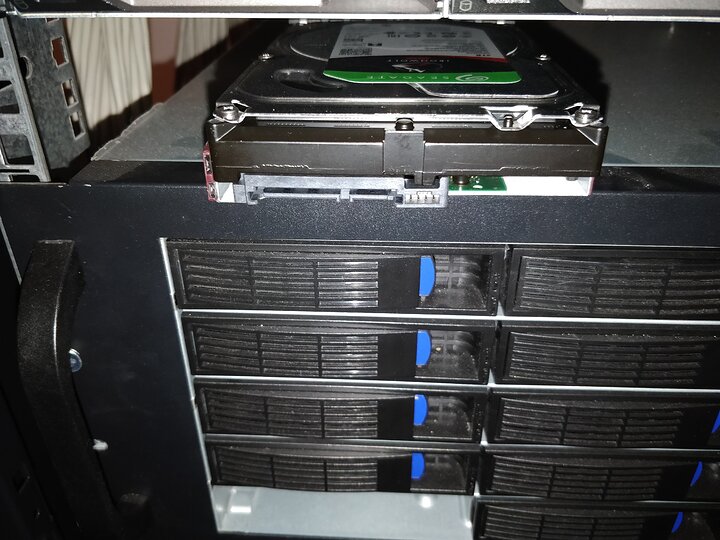 But there’s no information about jumpers on the drive and online “technical” PDFs don’t contain anything either.

Also, I want to mention that the drive is not at fault here. I have moved it to a different bay and the errors have stopped. The thing is, this machine only has one free bay, which I use for when a drive starts to show relocated sectors and needs to be replaced. By keeping the failing drive in the array until resilvering finishes means I maintain a level of redundancy that I would lose otherwise.

So, I want to resolve this eventually. Does anyone know a source of more technical documentation from Seagate, more technical than their “tech spec sheet” that can be downloaded from the product page?

This is not the most helpful and a little odd as it says they are on the left where your picture have them on the right, BUT, here it is anyway, try at your own risk. 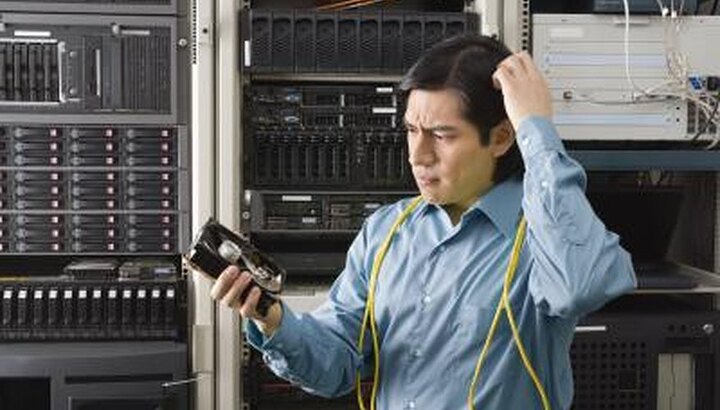 How to Use Jumpers on a SATA Hard Drive

How to Use Jumpers on a SATA Hard Drive. You don't need a jumper pin on your SATA drive for desktops or servers manufactured after 2002. For older equipment, you can use a jumper on the pins to limit its data transfer rate so it can work smoothly...

Though maybe they are holding the drive the other way up as that is how I the pins pointed out in any image of them specifically. That would put them on the left… 3d space is fun. Anyway a post on Superuser says it will limit it to sata1 speeds, should still work for what you want but will be mighty slow for that duration.

Do I need to connect the jumper pins in a SATA hard drive to anything?

It is not an ideal solution but could you set them all to Sata 2 in the BIOS? If all else fails?