I am not allowed online most of the time with the people who have hijacked all my pc's and router.
I seem to be on two different routers..I use speccy and it's saying i am connected to a plusnet
router. My ISP is Talk Talk. When i ring Talk Talk they lie and say i am online and secure. I know
talk talk are working with these hijackers

Can anyone advise me as i am a bit lost about what to do. This has been going on for 4 years.
I am not quiet about it. I share what is going on in my facebook pages. That has caused severe
censorship. I have tried to communicate with these people which they find offensive and punish
me online.. 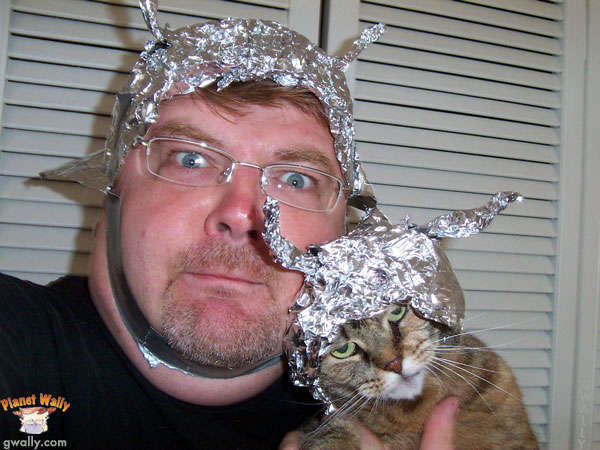 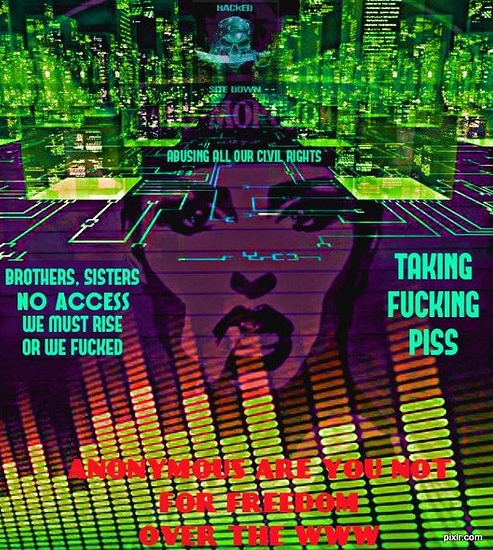 That's the router you're connected to. Stop worrying.

My wish is to be able to join a network, like this one and use the domain name...

The Internet, links, the web…people and the media bounce around many online-related terms these days, and folks sometimes use them incorrectly. Your first step in getting familiar with the Internet is to understand what some of these terms mean. Here’...

From what I can tell, you are connected through "Talk Talk"

join a network, like this one and use the domain name

A domain is an administrative boundary, think of it as a police jurisdiction; say I have filled out some paperwork and then lodged it along with any fees to register a domain name called cyb.org. Then there would be a domain called cyb.org that I own & control. I could do whatever I wanted with the name, set up servers to provide services, create public records that point to it so others can find it, etc.

I could have done all that without the domain name just by setting up a network, but certain things would be more difficult, I'll just keep the scenario simple for now anyway.

The distinction is that a network is just a bunch of digital devices connected by some media that allows them to communicate with each other, whereas a domain is a named collection of such things within which there is a some agent of control & administration.

You're distressed about not having access to or control over how you think this all works, but I think perhaps it is best to remain calm & read, read, read. Don't get riled up if you don't follow every last detail or concept, just make a nice cup & have some cookies on hand, your favourite music playing in the background. Just start your journey of getting familiar with network & internet basics. Here's some tips:

You can put that into the address bar of your browser, whether that's an address you can get to I don''t know.

Your answers are much appreciated.

This is not a new thing. My machines have been hacked for 4 or 5 years now.
I have grown to accept this as i know the only way to stay safe is learn. This has been very
hard as i knew nothing about computers at all..I find youtube videos very good. I have to see
what to do as the names and technical names meant nothing to me..I am also happy with what i
have learned.

I followed Anonymous when i started my cyber journey. I am an activist. Now i know i am
punished for being a very loud activist and being good at what i researched. Mainly the
environment and the Deep Water Horizon ..This is a no go area as far as i can see. I believe
i am being allowed to be kept quiet..

And thanks very much for the suggestions to stop me being distressed. I do use them all.. I
love art, love learning and love my cyber world. I also want to move forward and sell on internet.
Right now this is practically impossible because i have to surf locally and publically.

This is why i joined this forum. There is too much i will never understand and need to ask..

Thank you everyone for the feed back...

? Not sure i understood that.

Qain is the only thing i understood. ??

I try to learn each day to stay safe online..

Learn the basics of TCP/IP nodes and to work with each type in Windows 9x and Windows NT.

Don't worry so much about domains for now, you'll just get confused, accept that they are a named boundary for someone's administrative control (private individuals can have their own domain, ISP's have domains, google have many domains).

Networks are a collection of connected devices able to talk to each other.

Internet & WAN (Wide Area Network): Networks that span a geographically wide area are called WANs, don't worry so much about this for now I raised it just to get you thinking about local-vs-remote & hubs+spokes, just know that the internet is a very, very large network of all devices that are capable of reaching & talking to each other using the various protocols and media in use therein. Your LAN has a connection to an outside network which we all know as the Internet. Local devices can reach the Internet through your Default Gateway.

Default Gateway: called such because it is the 'gate' that leads to 'other', non-local places, things beyond your local network, and default because there could be more than one so you need a default in case of any doubt. If something cannot be found locally or is known to be located in another network, well, guess which route we'll be taking? That's right, and yes, that's why routers are called such, anyways...

At this point I recommend you grab a nice big pad & start drawing a diagram, hub & spoke style, where your PC is a node connected by a spoke to your gateway device (the box supplied by your ISP) which itself is in turn connected to another hub (something in your ISP it talks to/thru). To flesh it out with details press the "Windows logo" + R keys on your keyboard to open a run dialog, then type cmd then hit Enter.

Copy and paste this code into the command line window you just opened and hit Enter:

Use this tool to scan the LAN for your devices & gather their details for your diagram: SoftPerfect freeware Network Scanner

I have learned a little more tonight..

Thank you all for response...

Off to do some Art..

Art is a good remedy. Bookmark this topic

come back, go thru the things I posted for you, make the diagram, it'll start falling into place 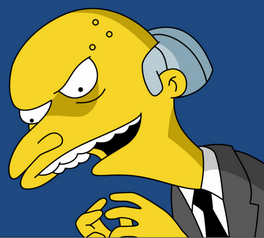 Thank you very much. I will book mark and make this my list to go through tomorrow..I am not quick with technical

language but i am very patient..

I use speccy to try and help me understand what is going on. So far it has helped me a lot..

I have been using the 'lP /all'

I have managed to get rid of malware through registry in the past.. 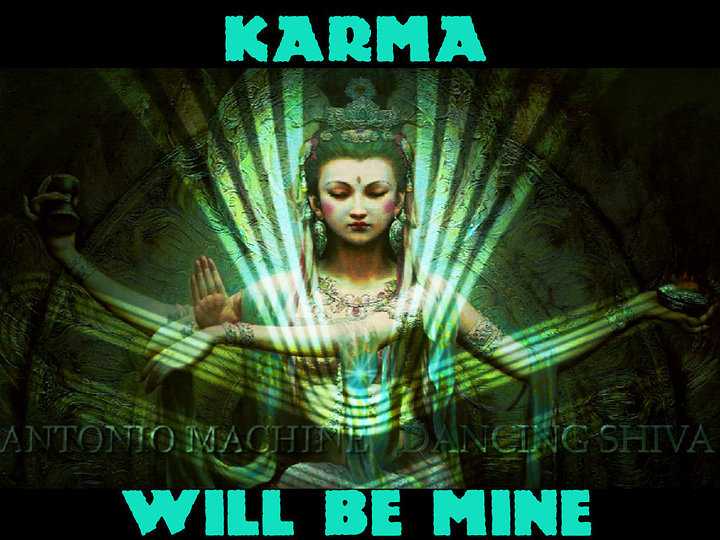