So i’m starting to dabble in 3D and i’ll be going even deeper into 3D modeling very soon. But what I want to know is exactly what I would need to learn to be able to work in a game engine like Unreal Engine 4 and create 3D environments like the one in this video:

I THINK I have a general understanding of how you work with a game engine. It’s sort of like the software you would use to compile all of the assets for a game? If you’re using 3DS Max, you would use your 3D assets and put them in the game engine, or does the game engine have its own 3D modelling capabilities?

And when it comes to 3D in general, what’s best practice for game development? What are the guys in the Elder Scrolls Renewal projects using? Or how about the guy from this video I linked?

Another thing, coding is a no-go for me.

Generally asset creation and texturing is done in a separate 3d suite (I know blender is pretty popular for unreal, and a lot of people like substance designer for textures)

development pipelines vary from studio to studio, and the guys in the elder scrolls renewal projects are (I think) just using the modding tools bundled with the most recent gamebryo game because they aren’t a development house.

Also, you’re not going to be able to make a game without scripting, period.

Also, you’re not going to be able to make a game without scripting, period.

Well I don’t mean creating a fully functioning game by myself. Mainly something that looks like the Prime in Unreal 4 video. The whole environment, all assets.

Good place to start might be some of the UE4 educational channels.

There is a lot of info about 3D you would have to know. I will go e you the very basic surface information…

Find yourself a step by step tutorial on Environment design. Read a book about it, watch tons of videos and work work work.

Unreal has some of the 3d modelling capabilities, but using a dedicated program is your best bet since normally they’re not lacking in the tools you need.

And when it comes to 3D in general, what’s best practice for game development?

As little polygons as possible for any given scene, without it looking too janky.

Or how about the guy from this video I linked?

If he has a video on his channel explaining his workflow, go watch it. If not, I’m sure you can find a contact and write to him personally.

As Psycho pointed out, this is took years of skill development and honing to create. Don’t aim to create something like this out of the box, it’ll just make you lose interest when you eventually see how much work it takes only to make a rifle look that good, let alone bricks on the walls and rocks and such…

A good 3d Environment modelling guide should take you from a to z in every subject you need to get to know something like this.

Godot is a good learning engine as well.

I used Unreal Studio to put my final year uni project into VR. Getting stuff working straight away from 3D software is pretty easy.

Exporting from 3DS Max with Epic’s datasmith extension makes it pretty fool-proof. I found I was best off using the lighting tools in Unreal Studio, as opposed to importing from 3DS Max, because chances are the renderer in the 3D software you’re using will handle lighting differently from Unreal. Then you just have to mess around baking the lighting and textures to the quality you’d like, and it does most of the dirty work for you.

Don’t go nuts with texture resolution. I was using 4K textures because I was doing a lot of close-up renderings in 3DS, but I cut them down to 2K for Unreal. Game engines are a lot better at making low res textures and low poly assets look better than they are. Displacements are your friend.

This guy’s tutorials are amazing for 3DS Max. 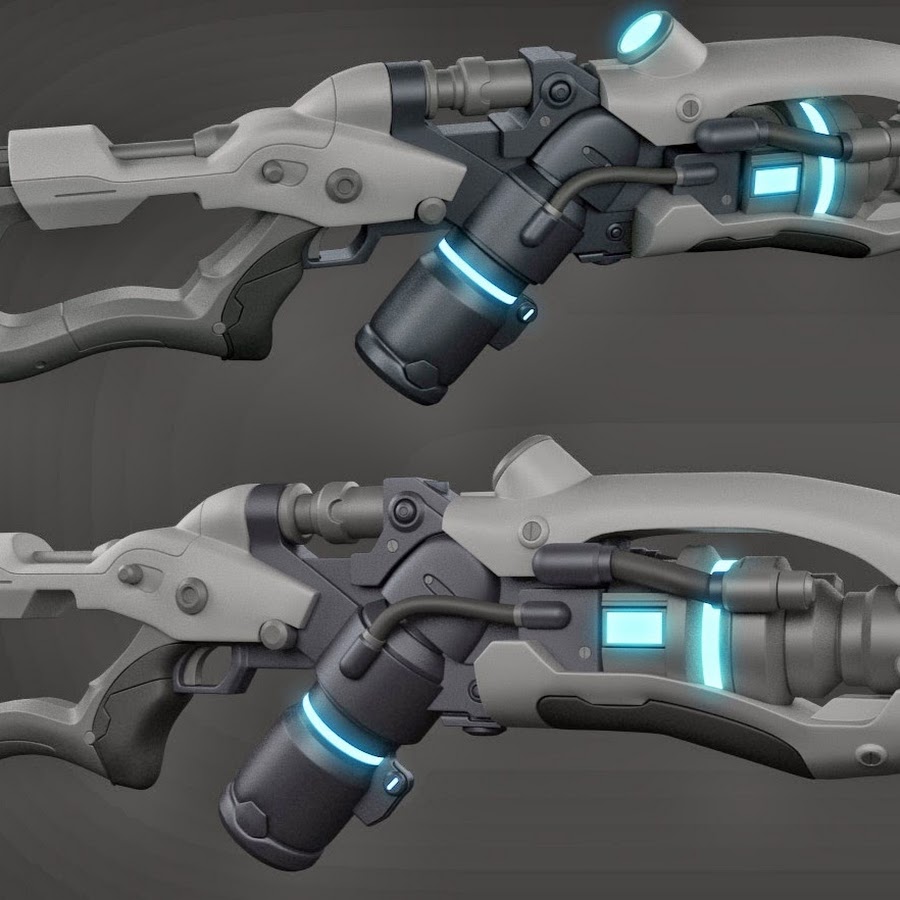 I offer tutorials for various 3D programs, like 3DS Max and Zbrush, as well as education on design.

If you’re using Blender, Blender Guru is a good channel. He’s got a good beginner series that was used in this thread quite a bit.

Learn Blender with us! Blog

With modelling tutorials, there’s a lot of room for crossover with different software. You’ve just got to learn what the limitation of the software you’re using are compared to others.