How can i back trace an ip,even if though they used a VPN?

Ok a guy hacked my email,and from there hijacked my steam,i have already submitted a ticket,but it has been 4 days,and while i am stuck waiting,i want to try an track him down.

But i think he was using a VPN cause the guy also hacked into my origin account(i got it back) the security question was changed to chinese,yet the IP that connected to my steam was from Greece.

Please help me track this thief down.....

If they were using a VPN, you would only be able to get the original IP from the VPN provider, maybe, assuming they keep records and if they would hand over those records to you, which I doubt.

If they weren't using a VPN and that was the original IP, then you could potentially track them down by finding the ISP that the IP belongs to and requesting to know who had the IP address at the time your accounts were hacked. With this information you would, at last be able to find them.

Having said all that no one will give you the information you need, especially not the ISP and doubly so if it is a chinese one.

So i can't track him down...do you know of any way i can get revenge on tihs guy lol...

not really. You can't really just track people down like that.

Ok ty,i was mainly hoping i could,because this happening pissed me off,and it has been 4 days and no reply from steam support,so i am kinda worried i won't get my account back,so i really wanted to get some revenge on him lol.....

Not only did i spend hundreds of dollars on games,but right now my life is really stressful,and my games where my way to get away for life,and zone out and not think about the stressful stuff......

Even if you were able to track him, what would you do with that information? It doesn't sound like he's in the same country as you and if he's not then there really isn't much you could do.

Well mabye if he was some teenager,i could let his parents know what happened.

I just really wanted some revenge....

Go read The Count of Monte Cristo, it will make you feel better, and temper that fiery urge for revenge.

The best revenge is living well, and learning to hack yourself, so you can pwn other people and make them feel the way you feel now.

no. hack the hacker , beat him at his game

not random people i agree that the best revenge is living happily,  after all most bullies thrive off others misfortune.

How do i hack the hacker???

humor: how does it work?

first get your house in order. are you sure steam and origin are the only accounts of yours that he has?

in life, few people will look out for you and usually help will arrive late. be prepared and have fun in other ways. live well. revenge fantasies are just that; fantasies, but without the release. they are pointless and could leave you feeling more frustrated in the end. 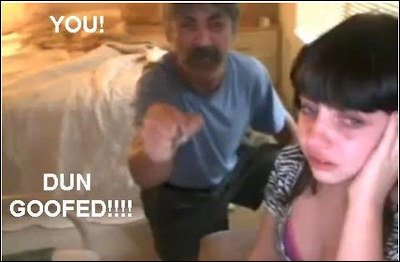 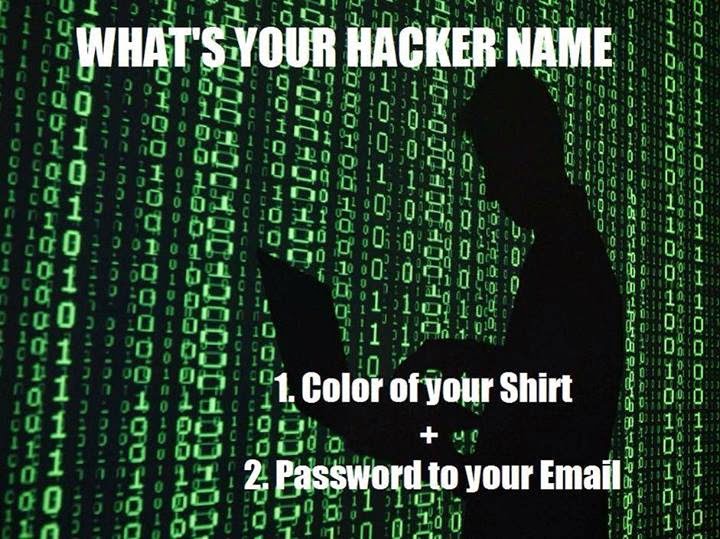 No you can't trace is ip back trough a VPN. The VPN may keep records or may be required by law in certain regions but is unlikely they would be willing to share that information with you without a warrant. Although if you know who he/she is ie. Steam name you could get his ip by other means eg. http://whatstheirip.com/ and steam message him/her with the link they give you along with a reason why they should click the link ie"I am cool about you hacking me, here is some cat .gifs to show how I feel". Keep in mind http://whatstheirip.com/ will not work if they use a VPN/proxy for daily use and not just 'Hacking'

I wouldn't recommend trying to tack down your 'hacker', I doubt anything good will come of it. I would of course change any passwords which may have been compromised . Try using 'pass phrases' instead of traditional passwords, they are much more secure.

When I saw this post I lol'd so hard! XD lmao

You could send him a nice letter...