How are these parts?

I'm on a $800 budget, and I selected a few parts for my first build. I decided to go AMD because I'm on a pretty low budget. Tell me what you think.

I do plan on overclocking the CPU alot. My friend builds PCs will help me do that.

Guess no one is on right now. =P

If you're planning to overclock the CPU substantialy, I would go for this. I was going to recomend you a watercooling kit but high-end CPU coolers can beat most closed-water coolong loops by about 40%. Would you be able to squeeze out a bit of money?

What is the max I might be able to overclock this while I maintain a good temp?

EDIT: I saw the newegg review on this and will I still be able to fill all my ram slots? This is a big CPU fan, I'm worried it might also be to large for my case.

Assuming if 2 fans are going to be installed, that memory that you chose will have enough clearance. Have a look at this picture: The NH-D14 and most of the Phanteks heatsinks are much more gigantic than this. Even those still left enough clearance for low-profile memory kits from what I saw previously. But they're a bit expensive.

The one that I showed you performs really well. I read most of the reviews for this. It's results are spectacular.

Cool, I won't need the thermal paste eiather because the included themal paste is rated high end. That'll save about $10. Any other suggestions?

Destroyed this is THE best Air cooler

Everyone can make their decisions, PC Model Agency ;) But thanks for another option anyway.

well when I said the best I meant best performing, I think it should go without saying I preference performance over apperance lol

I'm only really wantinting to play BF3 on mid settings and WoW on ultra. =P Wow isn't that demanding, it is? I'll look into that card though.

What is your budget, I got 2 days off from work AND

MY BODY IS READY!

LETS DO THIS TEK SYNDICATE! 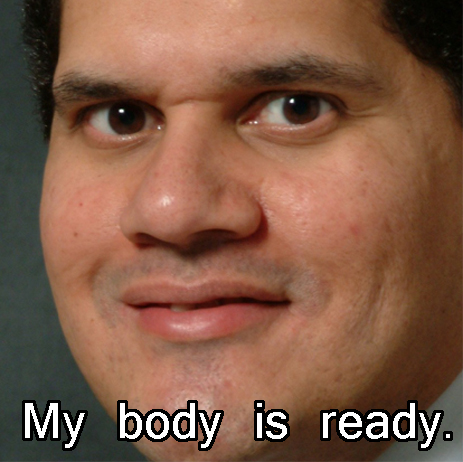 $800 better make sure YOUR body is ready for this

this stock beats yours Overclocked, and has the potential to OC for even more gratuitous power

One question, could I get the card I was going to get origonally so I can get maybe a ATX mobo and a better PSU so I can sli or crossfire two of your cards later?

You're going to have to up the budget then, I'll see what I can come up with after I finish this $4,500 build