Bias fan boys stay away. Just some "alleged" update on the GTX 480/470. Hope its accurate. 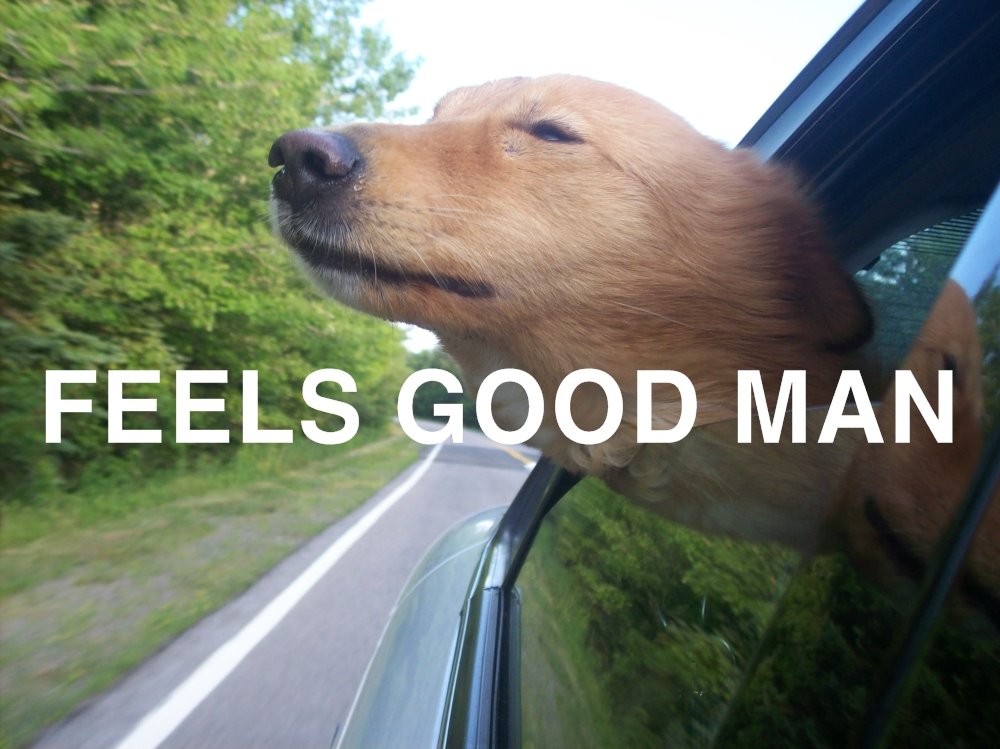 However, that speculation is over 9000 times we've heard but that should be the truth.

lol ya I just hope that the closer to release, the more accurate it gets. Before, people were talkin about the 480 being $700 which hopefully is total bull shit.

How is this any different from earlier speculations?

I am a raging homosexual!

To repost what I said before, since someone edited mine...

I'm disappointed to see the CUDA Core count reduced, I see that as a bit of a failure. On the other hand, the core clock is nice.

I think Nvidia will recover from this pretty fast.

Even though that might be the situation for the 470/480 I might be well over $300 poorer when they're in stock in any shops.

Waaiting for some reviewes so I can choose between 470 and 480..

Yeah, but look at those heatpipes man! Four 8mm heatpipes! Not to mention that the whole middle exterior of the card is heatsink, so that'll emanate heat like a boss. I don't think temperatures will be an issue as much as freaking power consumption.

I don't think I'll buy one... I'll wait until the next series, whichÂ I think they've been working on since Feb. Just an assumption though.

Not to mention, you'll have an all-in-one heater, not for you since I think it's summer in Norway, but NZ will need it, sorry. :3

You'll save on the heating bill.

But you'll be fucked on the energy bill.

I second that. Nah but seriously, I'm glad the 470 will be the same price as the 5850 (or a few bucks more), justÂ becauseÂ if I were to choose between the two at identical prices, I would have to go with nvidia, just because I've always used Nv, and have never had good luck with ATI card's working. But thank God, I just bought an 850 Watt PSU.