It has been well over a month now since I last vlogged and shared how much silicon was literally raining over at my place — which was the culmination of much planning & investing over the course of 4-5 months.

What I’ve achieved so far with the homelab - 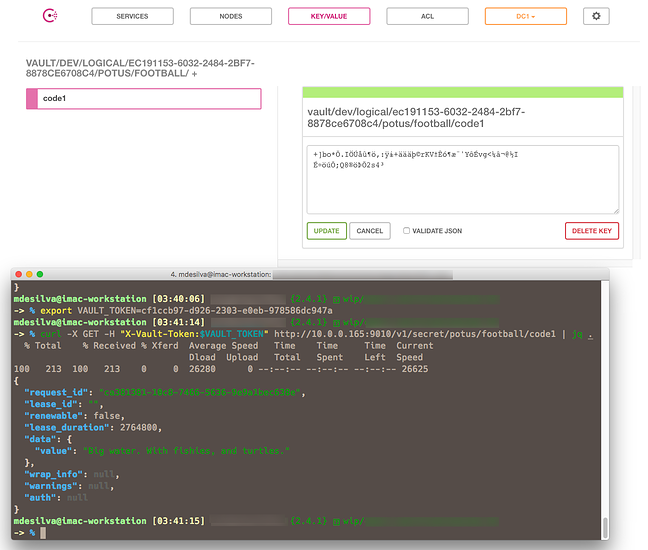 Within Q1 I would like to connect from my internal 24-port Netgear (unmanaged) GigE switch, the following topology -

What’s evident is that I need a ‘sandbox’ Fedora box for playing with virsh; it is super easy to get things up and running; backup the .qcow2 images and associated XML data to move VMs around as needed. New build for 2018 =

So. Much. Hardware. Sounds interesting, so I’ll be keeping an eye on this thread.

This is cool. My homelab plans are having to be scrapped because I have to move out of my apartment when this lease is up.

Sorry to hear that @Dynamic_Gravity

Since my return deadline to Amazon is looming up (end of the month), I’ll be shipping back -

Just placed an order for a ROG Rampage VI Extreme cause #yolo I get the 10G support, but most importantly better OCing, DIMM.2.

So what’s changed? the 7920X is going to be a hybrid-box. Virtualisation server - yes, but also a really HEDT. GPU pass through - very likely. Things I’ll need to plan and add to make this happen

Why send the Strix back - bit of a mixed bag, I’ve had more RAM trouble with it and the same RAM has been stable on the z170 Maximus board in the past.

What have I achieved?

In the same span of time, with the pfSense router + 7920X I was able to setup a VPN connection directly into an AWS VPC. That’s 2x IPSec tunnels. And I used terraform to aid in the whole ‘infrastructure’ as code aspect.

Advantage - took me a while to get it working perfectly, fine tuned it, and now I can go into any ‘fresh’ AWS account and have everything needed/attached and configured to bring up a working VPN connection in under 5 mins (longest of that is AWS needing time to provision the VPN connection) — or to be precise automate the creation process of as many VPCs tied to VPNs within a ‘global’ AWS account.

I also ended up setting up my primary EdgeRouter as a DMZ Host under my ISP provided crap-router (ZTE branded thing). There was a fair bit of NAT/firewall magic needed to ensure the IPSec IKE/IP-50 (ESP) traffic was being passed to the pfSense box correctly.

Was it painful? Yes. But oh so worth it. Costs ~$36/month for a single VPC>VPN connection.

Use case for AWS VPN

Suppose I hire a dev to work on a special project, I can set him up isolated in his own VPC sandbox, with traffic off a specific VLAN. He can be totally managed by his IAM profile, Cloudwatch/logs. Any iffy business, I’ll be able to stay ahead of it. Mind you - I prefer to work with those of the hacker mindset, but I also have to take a pragmatic approach to keeping a watchful eye…

What’s nice is Suricata can also be set to run on the VLAN assigned for further introspection.