I havent been here in a little while, and will be more active on the forums.

Have a picture of some sexy Z87 awesomeness. 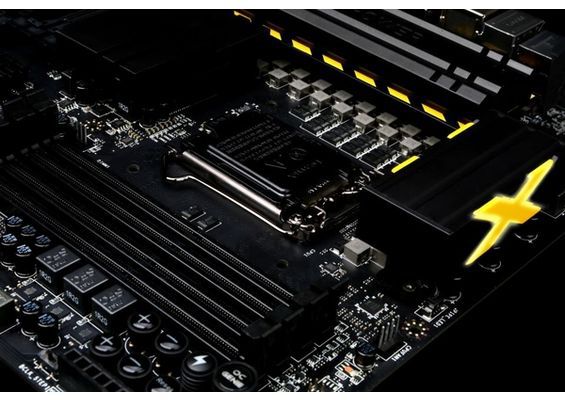 Haswell will be the equivalent of going from Sandy to Ivy, in comparison to Ivy. Still, very sexy.

I cant wait until the NDA is lifted and some real world benches come out, and i also want to see how well these will OC, apparently theyre supposed to OC better than Ivy

And we shall refutate that statement.

I wouldn't say that. Haswell is a completely new platform, which means we should see a significant increase in performance. I was being sarcastic