Help with a build

I am building a computer for a client of mine and I needed to support at least eight monitors. I don’t know where to start honestly the budget is 1200.

just throw 2 workstation gpus with 4 active connectors in it.

To put it bluntly you would be VERY hard pressed to find a workstation capable of driving 8 monitors. The only cards really capable of doing that are AMD professional cards which even the base model costs around $600 bucks. Double that budget and you might be looking at some wiggle room but as it stands i don’t think it’s feasible mate.

Looking at their product line up i’m not seeing anything that could drive 8 monitors in the sub $600 USD price range.

2 triplehead2go DP’s and an appropriate midrange workstation card from last gen would run about 650 and drive up to 9 displays, actually.

If his only prerequisite is to drive 8 monitors, 550 for the rest of the platform is plenty.

another option is to just get 8 of these: 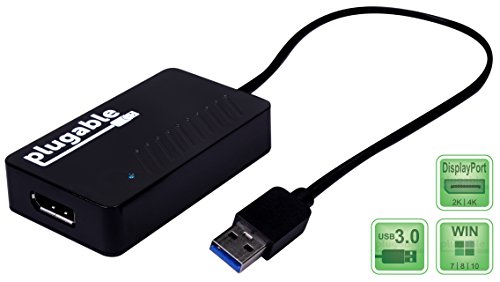 or these if he doesn’t need 4k: 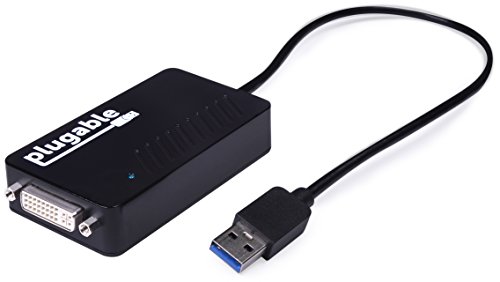 Product Description The Plugable UGA-3000 display adapter allows you to connect an additional monitor to virtually any Windows laptop, desktop, or tablet PC with an available USB 3.0 or 2.0 port. Supp ...

then throw in an old firepro or quadro and call it a day.

the most efficient option would probably be a triplehead DP plus 2 plugables and a last gen firepro. 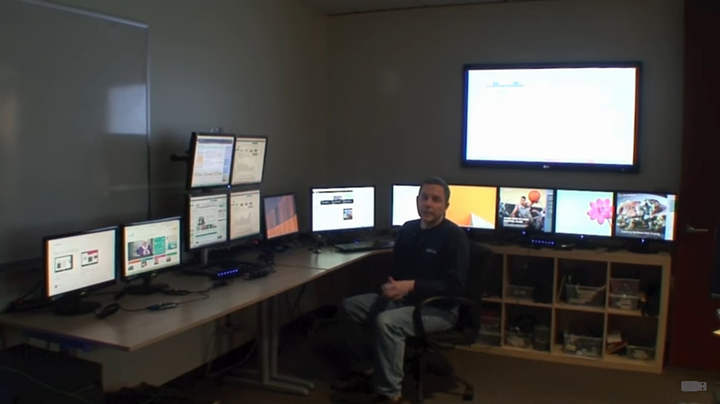 Allot depends on what he wants to do with it.
If he wants to show 8 new employees a training youtube video thats gonna be cheaper then 4k gaming on 8 screens

@tydurden here are the caveats if you go the plugable route:

What is the PC going to be used for? People seems to go for productivity work station builds and stuff…
A stupid 470 can run 5 displays no problem… 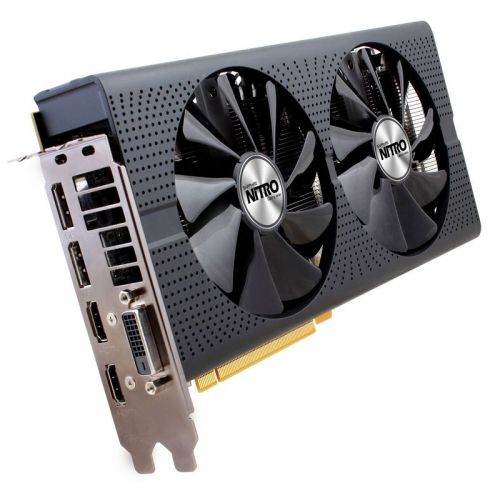 How much graphical power do you actually need for this build?