Help me getting started with beer!

As i am dutch and turned 16 a mouth ago, i am now allowed to drink beer. I have tryed Heineken and some diffrent kinds. But i like non of them and i vind it hard to get used to.

Is there some kind of lighter beer with a bit more subtle taste? I know there are some mixed with juice beers.

Anyway, if you have any tips on what to try be sure to post it!

(I have dislexia :C)

Try wheat based beer, also beer that contains fruit or any flavor that you like, but at the end of the day what you gotta do is you look around find a beer that you think looks or taste good and buy it and drink it. That is what I do or ask the bartender/clerk/friends to recommend you any good beers that taste sweet and soft basically for beginners.

pilsner urqell and esterella is good. For taste I usually go for Guinness or other stout, it has an easy and good taste, even though its not considered 'light'.

Welcome to the world of beer, there is much to explore, and about as many kinds of beer as there is people in this world. Have fun!

Going along the lines of what Spanish said, ask if you can sample one or two things if you go to a restaurant/bar with big beer selection. That way you don't blow money on a whole beer to find out you don't like it and you get an idea of what type of beer you like so you can make better selections in the future.

if you go to microbreweries, they often will have samplers of their more popular beers.

there are tons of different tasting beers. some fruity, some sweet, some more bitter... you just have to try them. 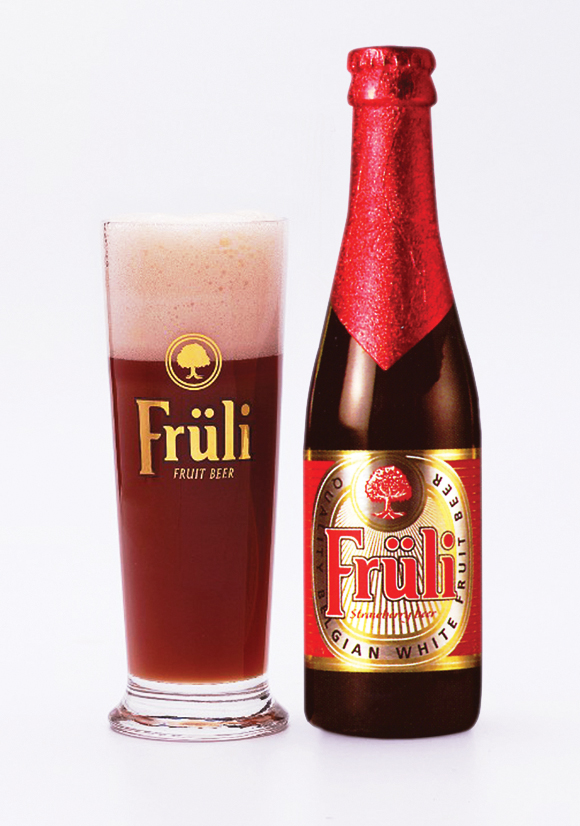 Pretty much exactly what it says on the label, strawberry beer, 4.1%. Belgian I think so you should have no problem getting it?

I was about to reccomend stronger stuff but it really depends on taste, you might actually like them, the sweeter dark beers. I tried and liked : DAB (fav now), Bavaria, Amstel, Stella Artois, Carlsberg, Paulaner, Chimay, Duvel, Westmalle Trappiste, Leffe (they have fruit flavoured too). Definitely look into Trappiste beers, they're especially fruity/aromatic. I'm 17 and I have a long ways to go to expand my "beerotheque"

Nitro Milk Stout is even better but harder to find and is a craft beer.  Also Op, if you drink enough it will cure your dislexia.  I used to have dilexia, but while drunk have wrote several novels and am not w muli-billionare.

Lambic beer is pretty unique and palatable, though it might be a little sour (not how you might think, though).  I would recommend Lindemans Framboise, their rasperry beer is very accesible and well respected.  It also isn't sweet in a sickening way like a lot of fruity beers.  All my friends who have tried it have liked it, so it's a really easy step halfway into your normal beers.  But it's not too similar to traditional beer, so maybe it's not what you're looking for.

I would also second what people are saying about wheat beers.  There's just so much breadth and depth in your beer selection you'll eventually discover some favorites just by trying different things.  Cheers! 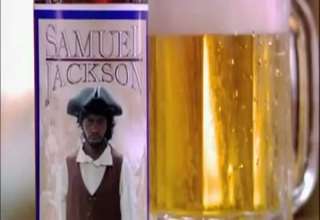 Do they sell only from their brewery or can you also find it in stores?

Stouts might be too much of a mouthful for beginners. The most basic underlying tip I can give is to simply try different brands and styles and find your preferences. It will take some time, (and money) but you will eventually form opinions.

A good start would be the SRM (Standard Reference Method) scale. Work your way down from Pale Lagers (SRM 2) to Imperial Stouts (40+) and form your opinions thereafter.

Before you hop into it, it's important to know about the optimal serving temperatures for different styles, how to pour a glass of beer and maybe also about different kinds of beer glasses.

The link below has most of the information you need