So I’ve finished by build and the pc starts up and all the lights work but I’m getting nothing through the GPU, I’ve tried a different gpu thinking it was that but it isn… am I missing something?

Did you double check all power cables including cpu power cables?
If a system doesn´t post, then its power, cpu, memory or gpu related most of the times.
THose are the main components needed for a succesful post.

Does the cpu fan spin and other fans connected to the board when power on? 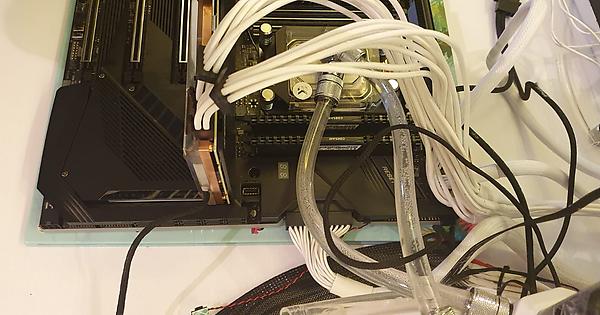 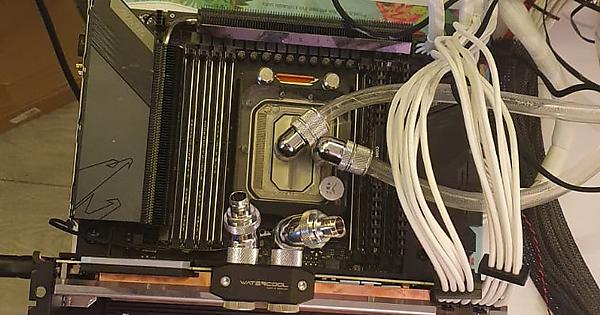