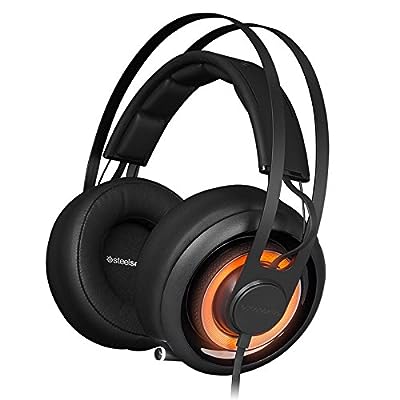 The Steel Series Elite Prism headset radiates with 16.8 million illuminated colors while delivering the superior sound and the comfortable design of the iconic Siberia line. Customize the illumination ...

HyperX Cloud II has 7.1 as far as I know and I know Jay was pretty satisfied with them.

My advice would be to go for one with a detachable cable.

I tend to find the cables break first on mine.

Tell me to go away, but could i suggest looking at stereo heardphones + a mic? Surround sound headphones are imo kinda pointless, a good pair of headphones (they dont have to be expensive) can have a great sound stage and you can pinpoint direction of sound in them fine, these days games have a headphone mode or stereo mode that take that into account. surround sound.. not really made for headphones in the first place.

lol, i just want one that'll last the warranty period without having to rma twice.

Hinge busted? Do you hang your headphones?

yes. on my monitor... apparently, the swivel is a common problem with the g930

What do you do with them when you're using the PC but also your speakers?

i don't use my speakers. ever

Well, I figured it might be a habits problem, but apparently not.

Frankly I'd recommend the Razer Adaro Stereos and an Antlion, however that's not a USB solution.

yeah... razer has problems, from what I hear... and it has to be usb

No problems with my unit whatsoever. :)

how long u had it? i'm looking for long-term durability

Oh, I forgot exactly, but at least 2-3 months. I have a horrible track record with $50-$100 headsets breaking within a month, six weeks, so these are clearly above the physical bar in the price range.

You are aware you can get a USB audio dongle, yes? They're even cheap. 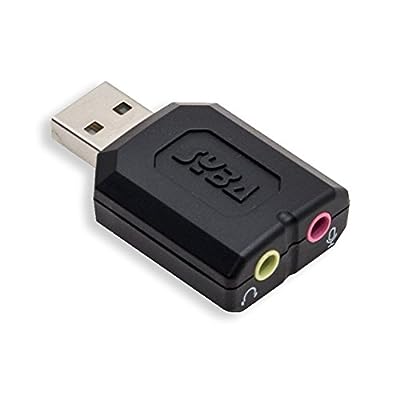 I had a Corsair 1500 headset that lasted about a year and a half to two years. I was not nice to that headset at all though, I was always dropping it and tripping over the wire, but eventually it did break.

Don't buy Razer, I've had two of their headsets and both have broke on me. And I'm pretty delicate with headphones.

well, looks like my quickfix with epoxy is holding for now...

How did it break? Well nevermind that.

As far as razer goes I've had one headset break after a few years, and even then I could probably fix it if I had a nice soldering iron.

Been using a tiamat 2.2 that was $50 on newegg, call it placebo but I can hear where everyone is in CS:GO, little better than my previous headphones of the carcharias, though I bought then was I was still a youngin to PC gaming, damned marketing.

Main issue with the tiamat is it isn't very good for non gaming use. It does block out sound pretty well though.

Do you really need a microphone on it?

yes. i do. I really don't care as much to dick with yet another cord.