HBO - The Gold Standard of Television

Everything that i have seen from HBO I have thoroughly enjoyed. Rome, Deadwood, Boardwalk Empire, Raised By Wolves, Game of Thrones, etc.

At present I am 1 episode away from finishing Raised By Wolves. It is a dark tale of religion vs atheism and a possible future of humanity.

This thread is reserved for HBO shows and movies both found on Cable HBO and HBO Max. 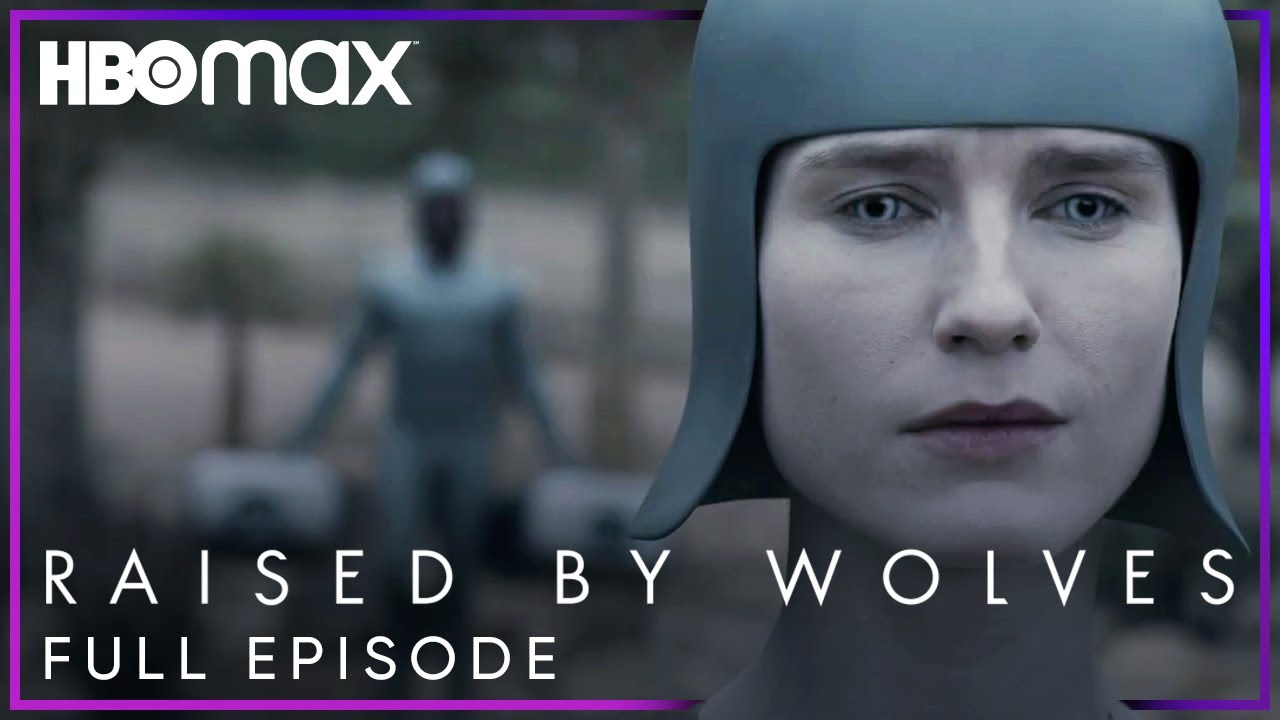 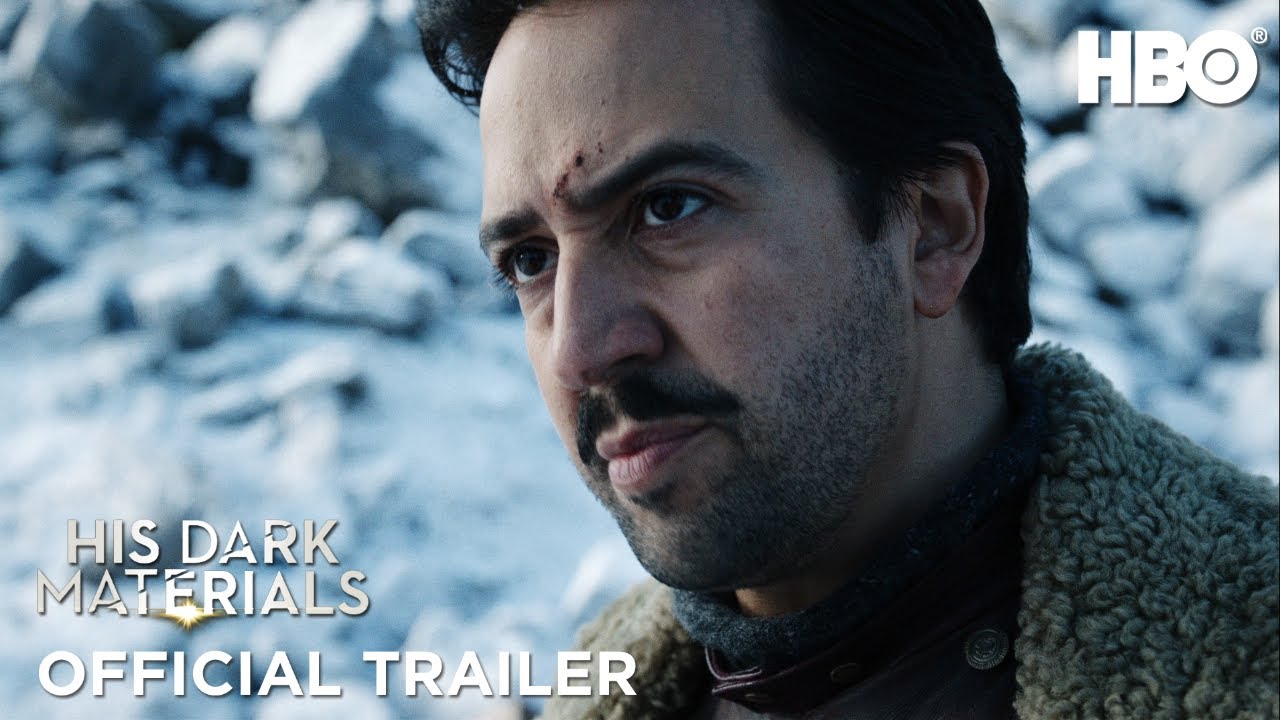 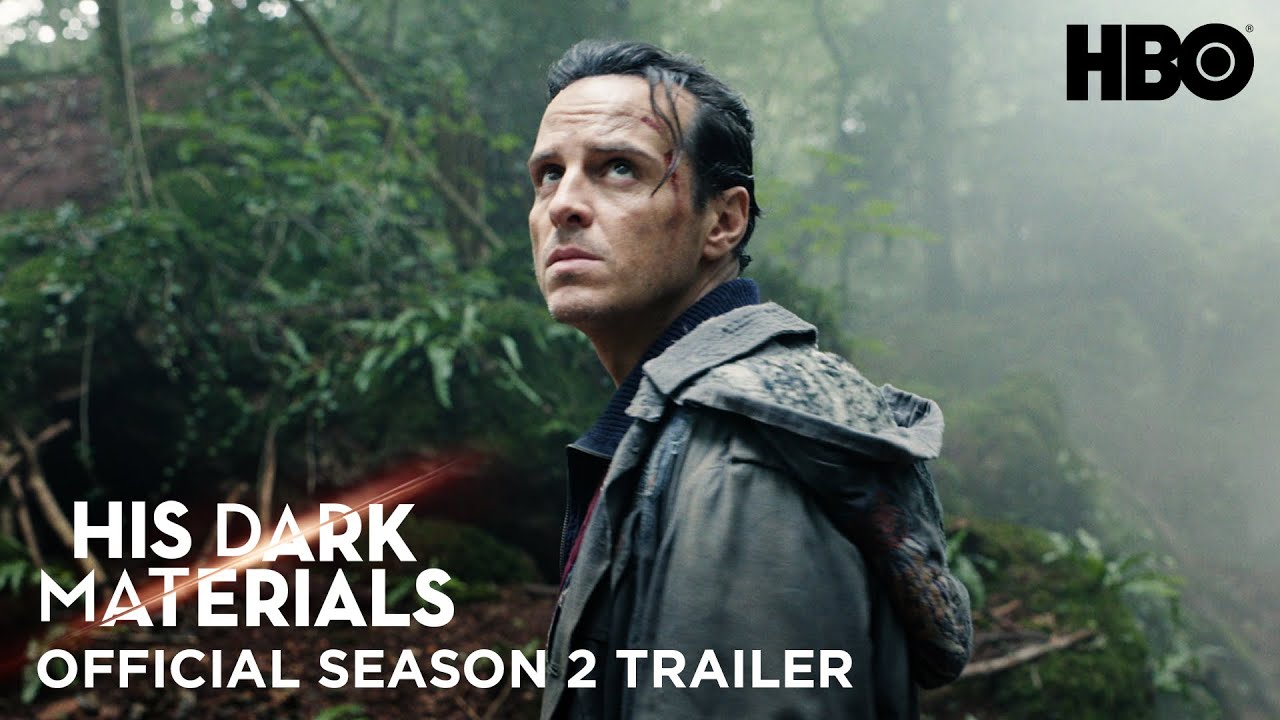 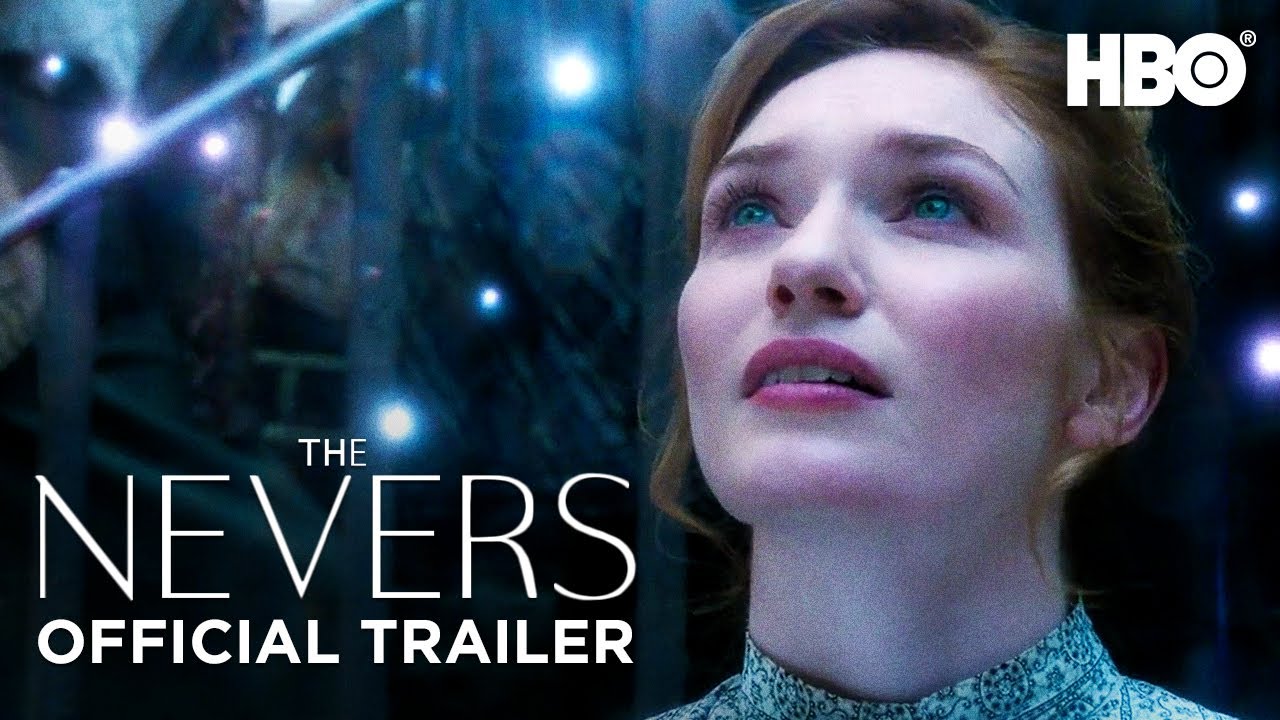 This reminds me of something else I have seen. 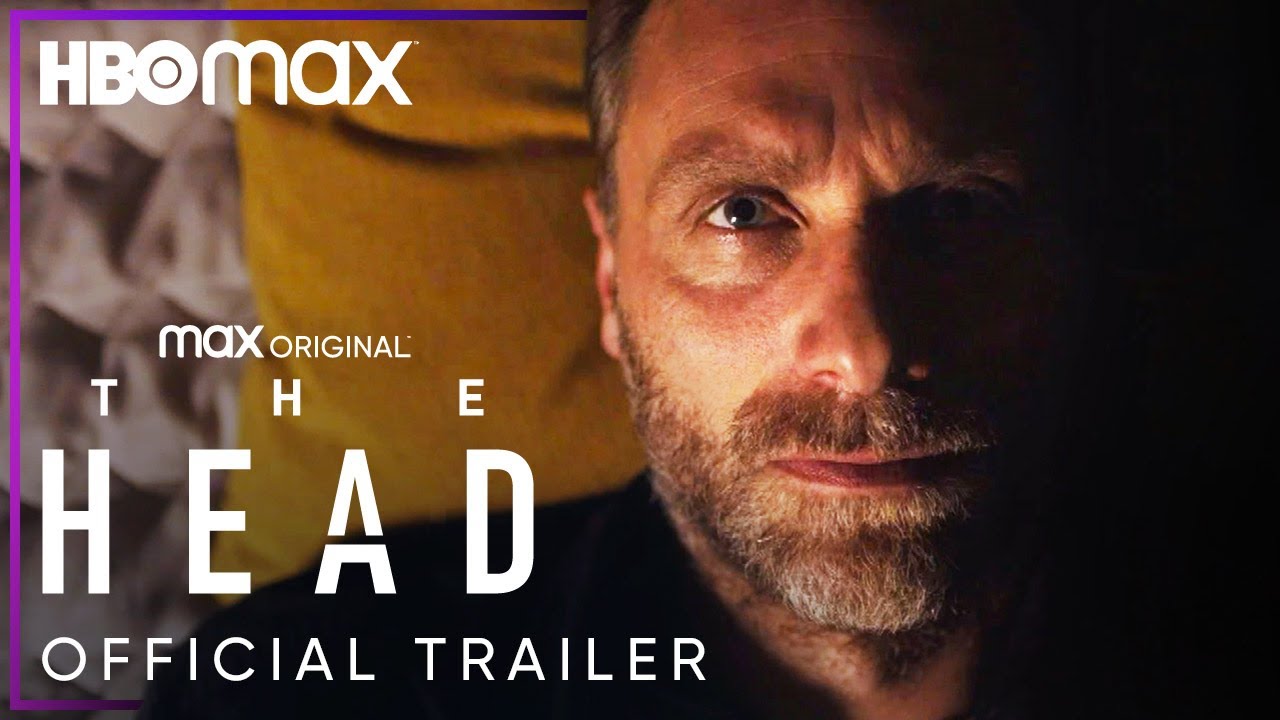 The Thing Vibes? Or serial killer? 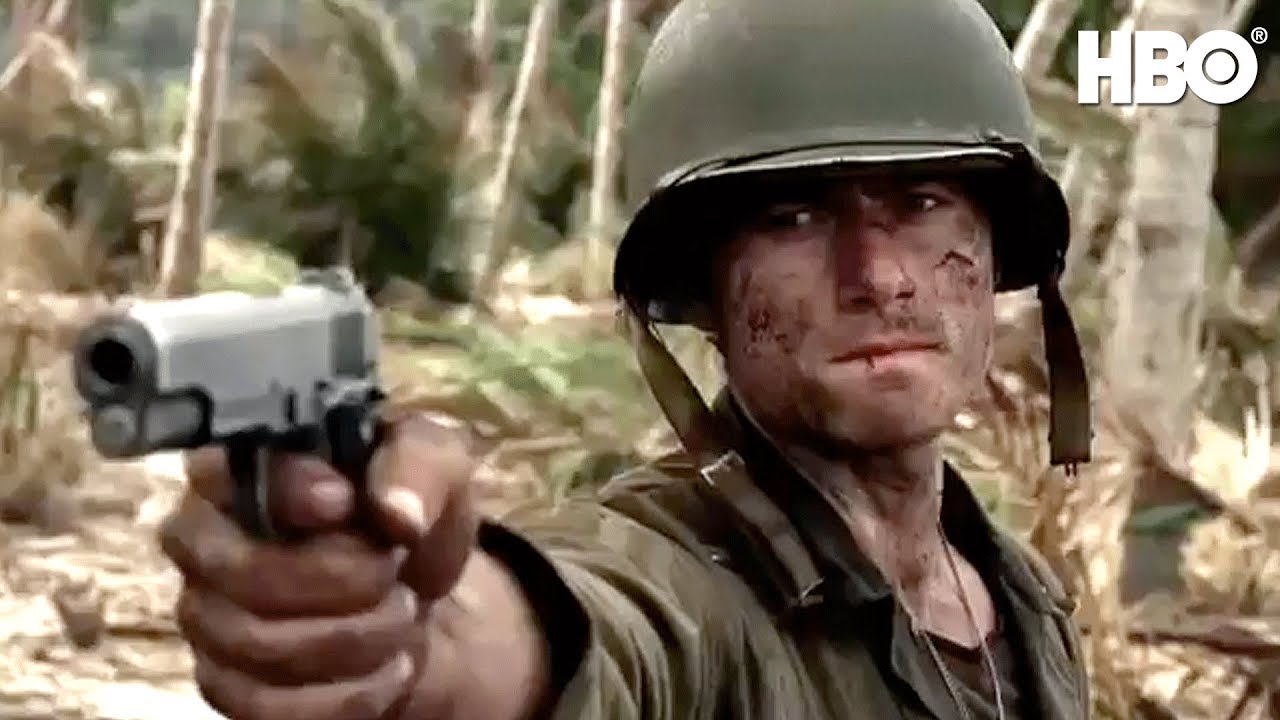 It’s a little bit older, but I really enjoyed The Pacific

And obviously Boardwalk Empire is probably the best show ever to grace Television and Game of Thrones was an epic show as well.

Only 1st episode in on Dark Materials, not sure how I am going to feel about it. But yes HBO is the most prem of video content

Raised by Wolves was good, but in the trailers here I don’t spot anything else interesting. To stay on topic I really enjoyed True Blood back in the day. 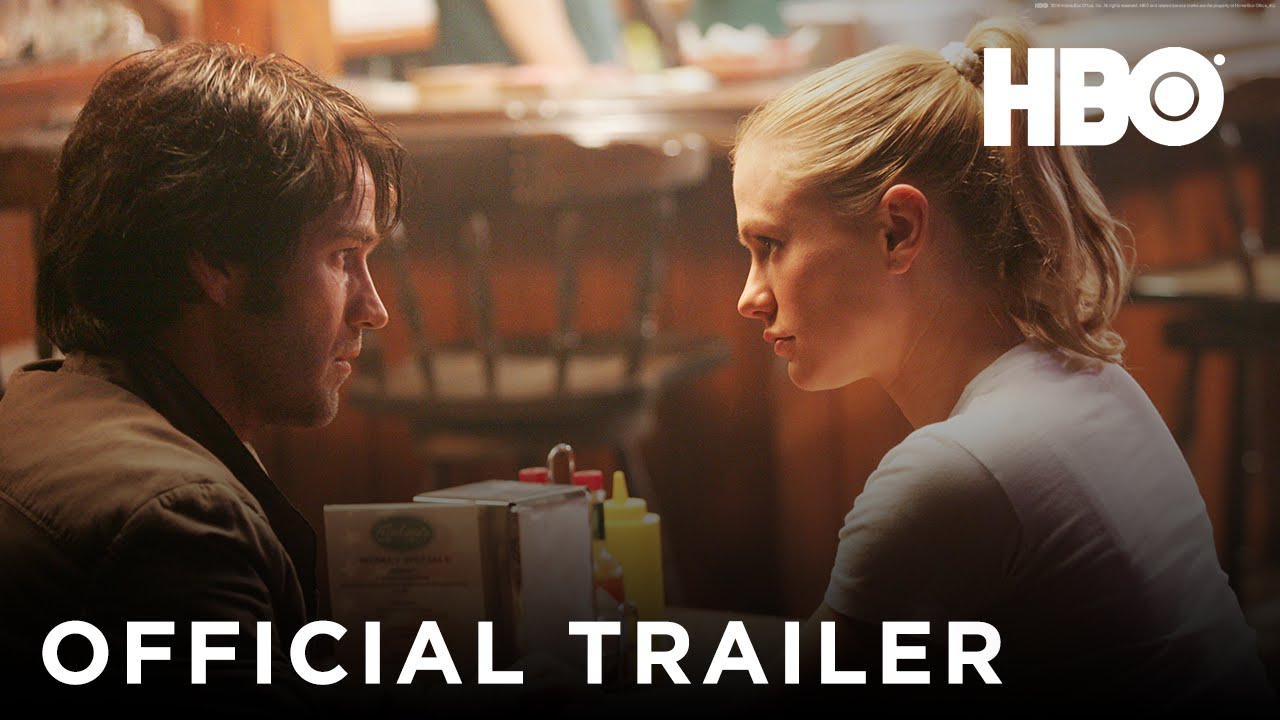 Raised by wolves was meh IMO. I enjoyed Generation Kill. Watched it when I was a teenager and then watched it again after I got out of the military and it was one of the best representations of military life in the post-cold war era I have seen. 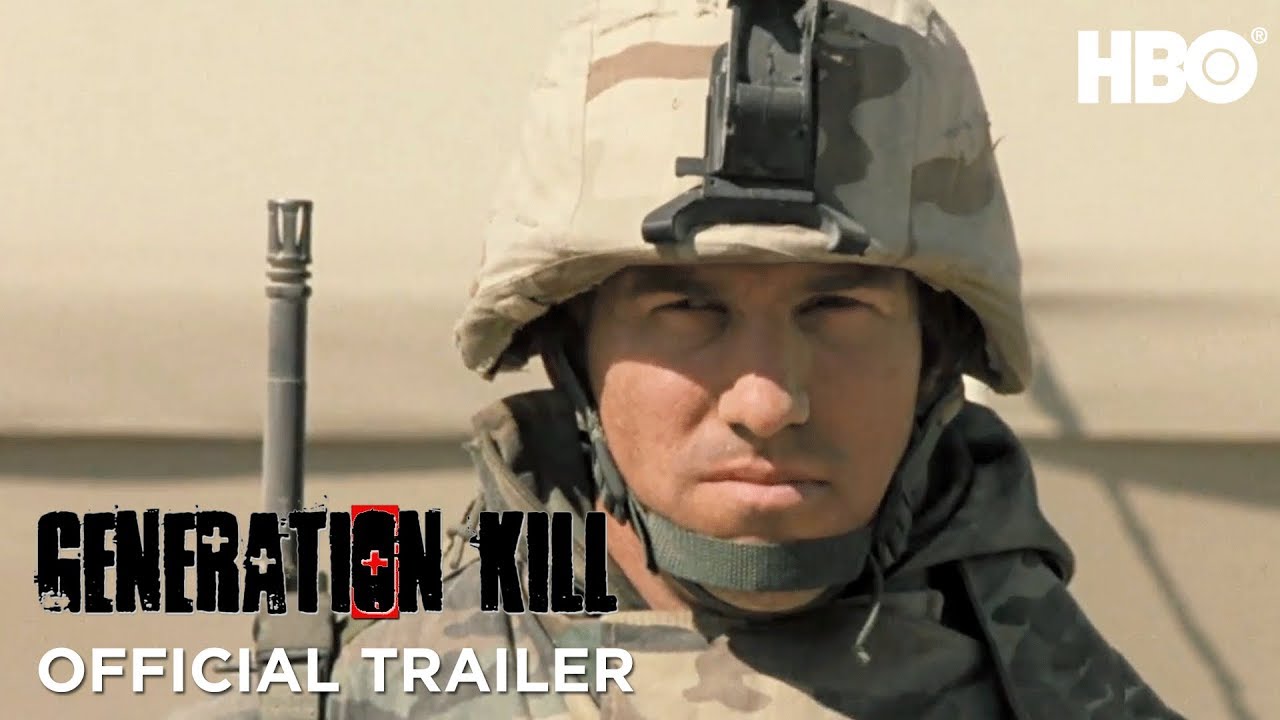 I also think it did a fantastic job of contextualizing the invasion of Iraq and our involvement in the middle east without getting too political or pulling hard ideologically one way or the other like some of HBO’s newer stuff. Probably because it was written by an actual journalist and not what passes for one these days.

Still pissed about GoT. I remember reading the novels before the show got out and shilled the show to my friends. Then the last season came. In retrospect, they should’ve stopped when the source material dried up and wait for the official book releases.

The Sopranos is probably the best television ever made.

In retrospect, they should’ve stopped when the source material dried up

The quality would have been consistent, and they would have made more, consistant money from skipping a year and leaning on GRRM, but they kept to a schedule, audience be damned…

I really liked the books. the shows… they were okay

Like I said about GoT. GRRM gave them an outline of how the book series was going to finish. Maybe it was always going to end that way, but maybe over more books than one or two seasons.

Curb Your Enthusiasm and Flight of the Conchords were great.