Have someone played The legend of Grimrock? 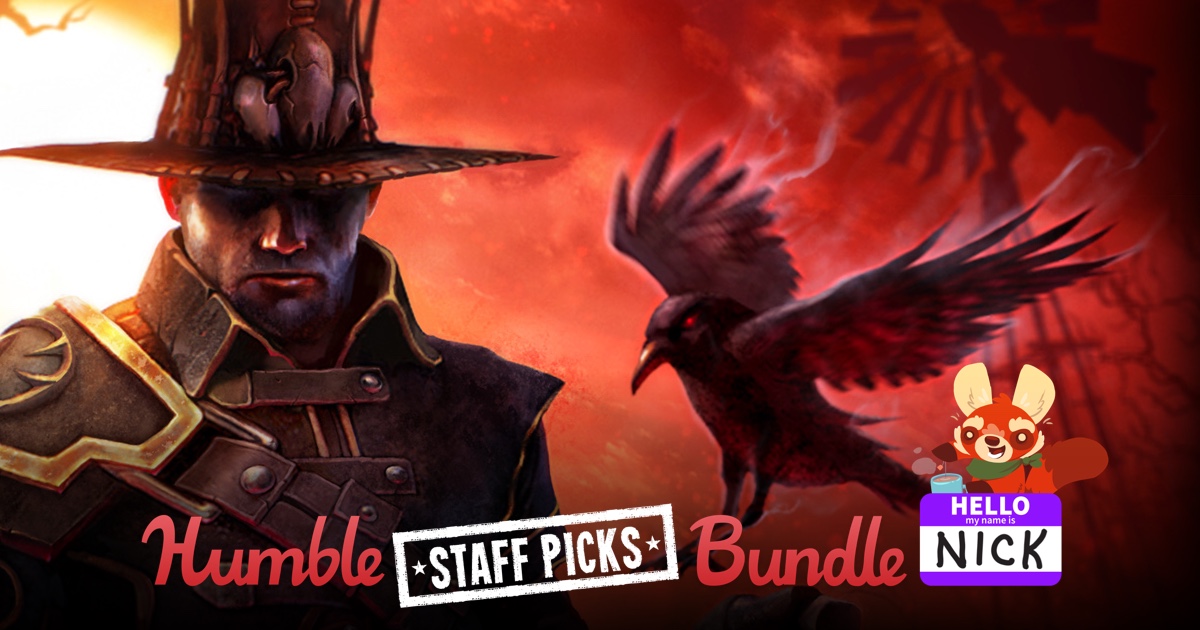 Pay what you want for games and support a charity of your choice!


I didn't want to buy Grimrock for it is a puzzle game, and me and puzzles don't really go well together.
Now I can spare a $ and get the bundle. My question is, have anyone played the game? Is it in any way connected to the first one, meaning do I need to have played the first one to get what is going on in this one? And most of all, how frustrating are the puzzles? I found Limbo extremely frustrating at the end, for comparison. I'm fine with logic puzzles, but being ham handed, timing and execution puzzles are horrible for me.
So... How horrible will be my puzzling in Grimrock 2? I rather not buy it,than buy it and hate it...
Helium_3 November 24, 2016, 11:38am #2

Games, that most surpassed your expectations

The number one game that blew me away (relative to my expectations) was Legend of Grimrock 2.
After playing LoG 1, I kind of expected something similar, but it just was just improved in every possible way and the attention to the puzzles and details just left me dumbfounded. When I finished it, I had to resist the urge to stand up and applaud.

I know I'm biased but I can't not recommend this game, no matter what game genres you like or dislike.
The stories are not connected in any way, you can play 2 if you haven't played 1 and you won't be missing anything.

I didn't mind the fact that I had to look up the walkthrough several times. Oh yeah, and there's a lot of trial and error involved (a lot of re-loading), but the sense of achievement more than makes up for it.
Regarding those timing and execution puzzles, they are far between enough that you don't get bored with them. There's enough action, exploration, inventory and character management to offset the occasional "skill" based puzzle.

If you find you're dying a lot on the same place and you feel like it shouldn't be that hard, just look at the time and if it's late at night - go to sleep and try tomorrow. Speaking from experience here :)

If you're not satisfied at the end of the game I'll personally refund it.

Refund for 1$ humble bundle - no, I rather not...
The trail and error part is fine with me. A lot of dying is not an issue as long as I feel that it's not unfair. I mean Dark Souls 1 is in my top3 best games ever, so it's really not an issue.
My main fear with this game is the puzzles. The dungeon crawling and other stuff are fine with me. I just hope the puzzles are not too obscure or frustrating or whatever...
I mean as long as there is logic to them it's all fine.

I didn't know that's how humble bundle works. It's a no-brainer then.

60% of the puzzles have rock solid logic behind them, no problemo.
30% require at least a bit bit of gear grinding between the ears, but nothing to sweat about.
10% I was either blind or retarded not to be able to solve before consulting the walkthrough.

Also you'll be amazed at just how much of a difference it makes to approach the same problem before and after a good night of sleep.

edit: also, keep your eyes on the ground and walls...
maybe I got used to it while playing LoG 1 so LoG 2 was no issue, but I can see how newcomers would miss some "camouflaged" switches and stuff of the walls/ground.

This is why I love the humble bundles. They are teared. T1 is literally pay what you want, minimum of 1 currency. Then you have "pay over the average price" and you get bonus games. And at the end - pay certain amount and get the high tear bonus. Most of the times with those guys the best games are in the 1€$£ tear. That's how I got prison architect amd a bunch of others.
And now - Grimrock 2 and volume. I don't even care about the other games :D