This is a general discussions thread about anything related to handheld gaming. Come share handhelds, games, builds, controllers, videos, articles, or just reminisce about what you used to have.

I’ll be updating this first post, with user’s lists, and adding related stuff that I think some of you would like. I’ll hopefully get this organized better too.

Just make sure you follow the Level1Techs rules, and don’t post any links to ROM sites (also covered in the L1 rules). 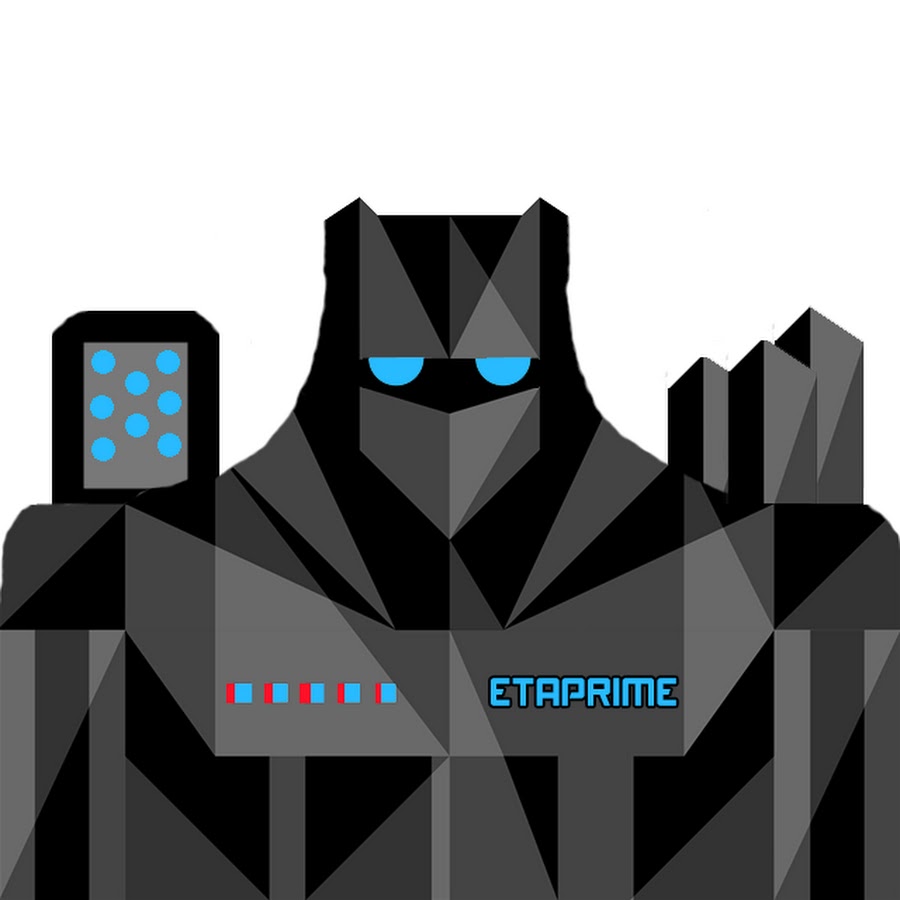 Tutorials , Retro Emulation and Gameplay On Raspberry pi , Android , PC , Mac And Other Single Board Computers.

Reviewer of pretty much everything gaming which includes a crap ton of handhelds. 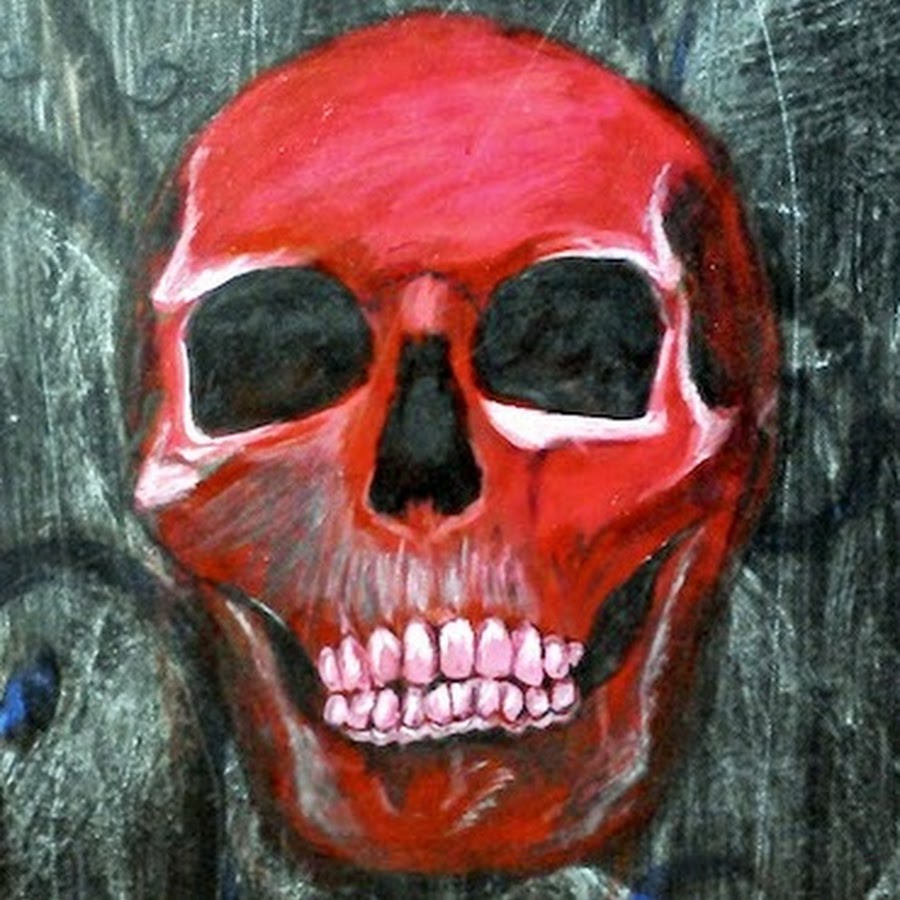 The Metal Jesus is a long-haired rocker dude who runs a popular YouTube channel dedicated to Retro Gaming with a Heavy Metal soundtrack. With the help of the... 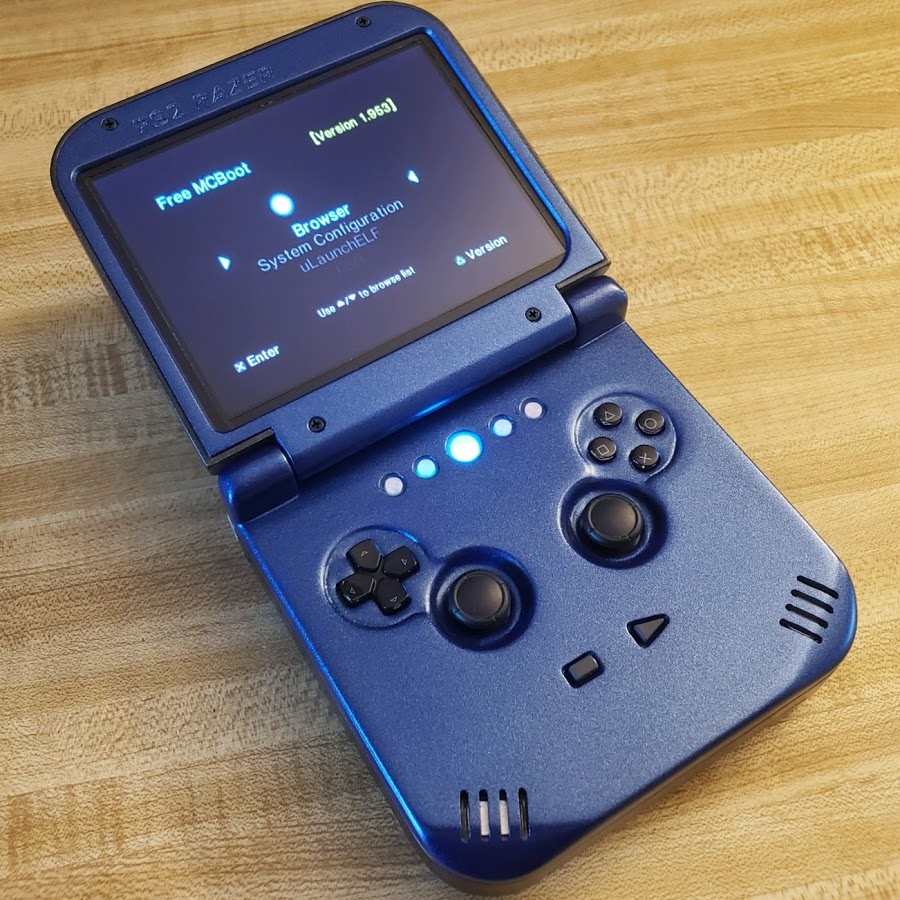 I am a modder and I enjoy building portable consoles, synthesizers, and other cool projects. Check out my website for updates on my projects! https://gmanmod... 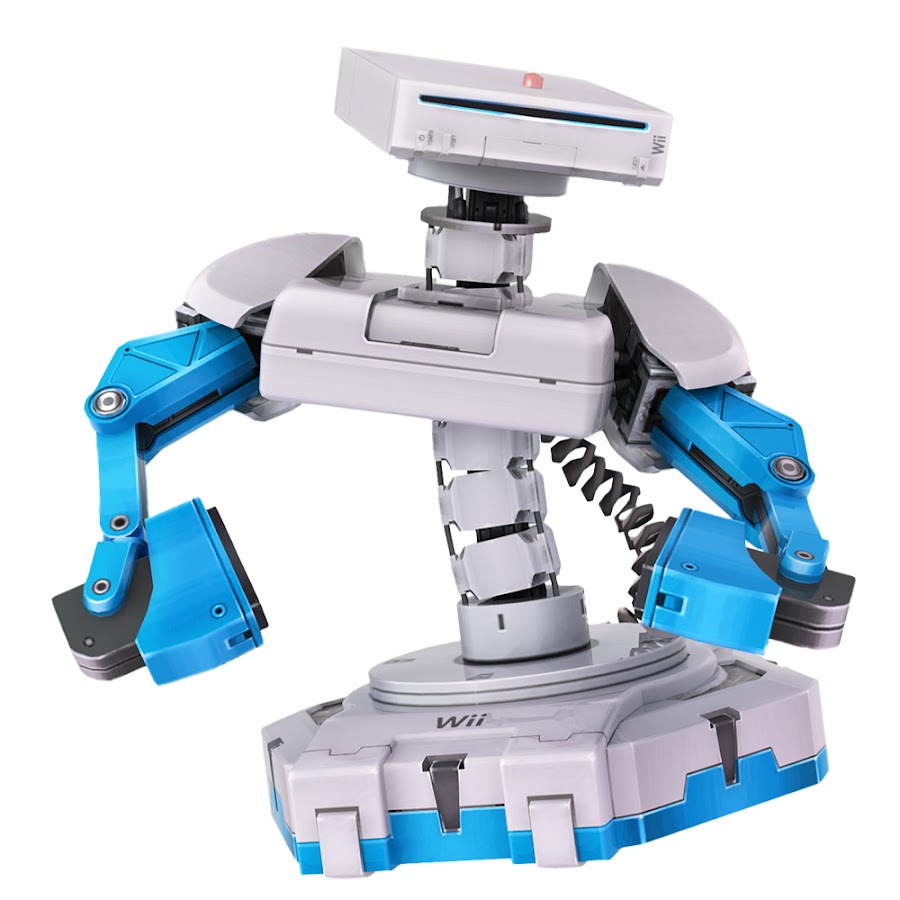 Hello! Im Shank, and I love modding stuff and making portables. This channel is where I showcase my projects!

I only have two devices for Handheld Gaming, and that’s my Note 8 and my PSP. I unfortunately missed out on all the Nintendo devices.

Rating is just how much I enjoyed playing it, nothing to do with story or visuals.

Patapon 1 is just patapon 2 but less polished, slightly grinder and with less features.
Basically Patapon 2 is vastly improved Patapon 1.
If you want to follow the story, sure, go through 1 then get 2, but if you try 2 it’s a pain to play 1 afterwards.
3 shook up the formula and the gameplay a lot and is basically it’s own thing, so I do recommend 2 and 3.
I wonder how will a PSP emulator look on my 32" monitor… Those epic graphics will be amazing…

I don’t know what kind of phone you have, but if you get one of those game pads and clip your phone into it it’s a really good experience, and looks way better then on the PSP. 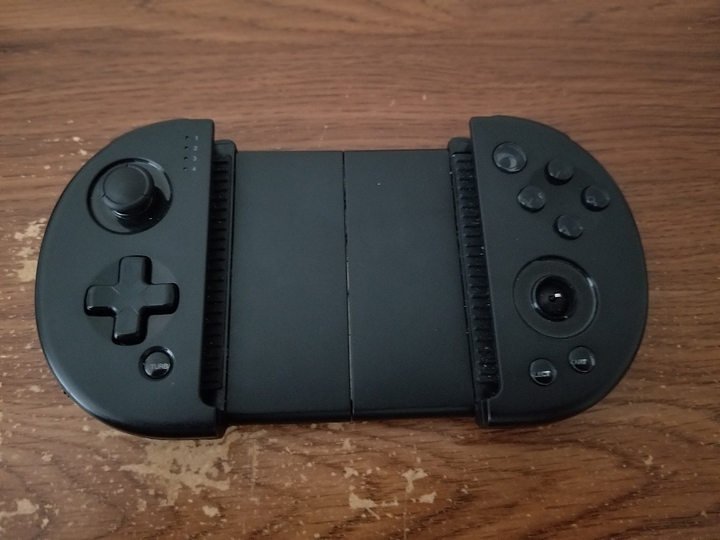 Some Kingdom Hearts gameplay using PPSSPP emulator set to 5x PSP resolution on my Note 8 hooked up to a 4K TV (phone outputting 1080p), and gameplay was very smooth aside from a few small hiccups every once in a while. I mostly play at 2x PSP for completely lag free experience. 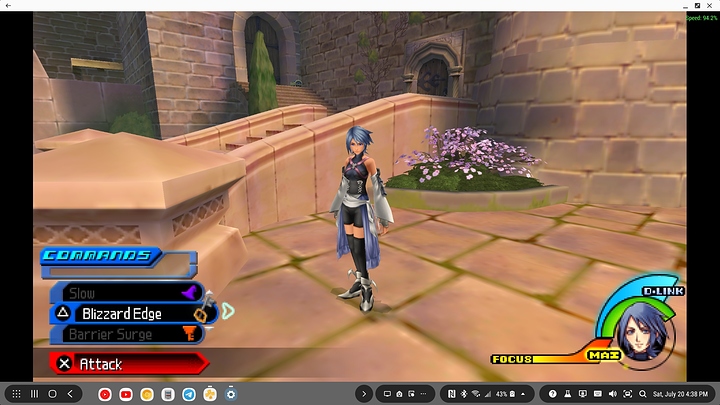 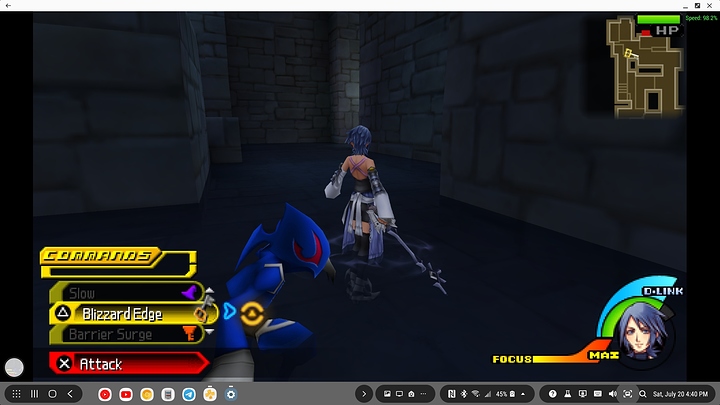 I want to record some game play at some point demonstrating this setup.

I want to record some game play at some point demonstrating this setup.

Crysis core was an amazing game on the psp. I had 2 burnout games - dominator and if I’m not mistaken paradise… Loved them both. Played other games as well, but hell Patapon 2 and 3 are in my top5 ever…

I could do that, but I find that there’s other things I want to do or play on my PC, but I can play my PSP/PPSSPP whenever I get a moment like when I’m on lunch, riding in a car, or just waiting for something/someone.

It can, but it does affect performance, which isn’t a problem at 2x PSP res, but if I’m pushing it to 5x, it’s too much.

Crysis core was an amazing game on the psp.

Yes, tones of time playing that one.

I believe it would have been Dominator and Legends. I’ve played a little of Leagends, and it’ll be great when I get to it, but I’m working on Fat Princess, Kingdom Hearts, and Midnight Club 3 right now.

You could say it was… legendary! Lol the cringe.

But yeah, It feels a lot like Burnout 3 Takedown, and that’s another game I played the crap out of as a kid. Loved that game! 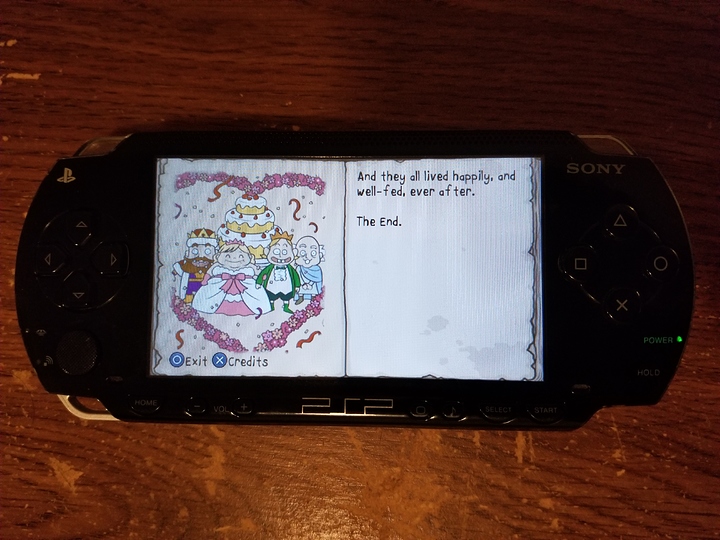 This is a game I repeatedly return to since it’s such a blast to play, if you’ve never played it it’s available on PSP, PS Vita, PS3, and (I’d imagine) PS4. You can download the demo (multiplayer only) for free. Totally recommended!

@psycho_666 I’m going to give Patapon 2 a go next time I want to play (probably tomorrow).

I’m going to give Patapon 2 a go next time I want to play (probably tomorrow).

I hope you have headphones or a quiet room…

Well I learned how to align text if anything

Disgaea is great, you’ll need a TON of hours into it

A lot more but I’m tired

I watched the anime many years ago, so I figured I’d give the game a try. I’ve played just enough to figure out what type of game it is.

I hope you have headphones or a quiet room…

Noted. I’ll grab my headphones for it.

Oh, man. IDK what I’m doing wrong, but I can’t get past the very first tutorial.

DAFAK? The first patapon giving you the drum?
Where you have a single button? And you have to time it with the sound?
THIS?