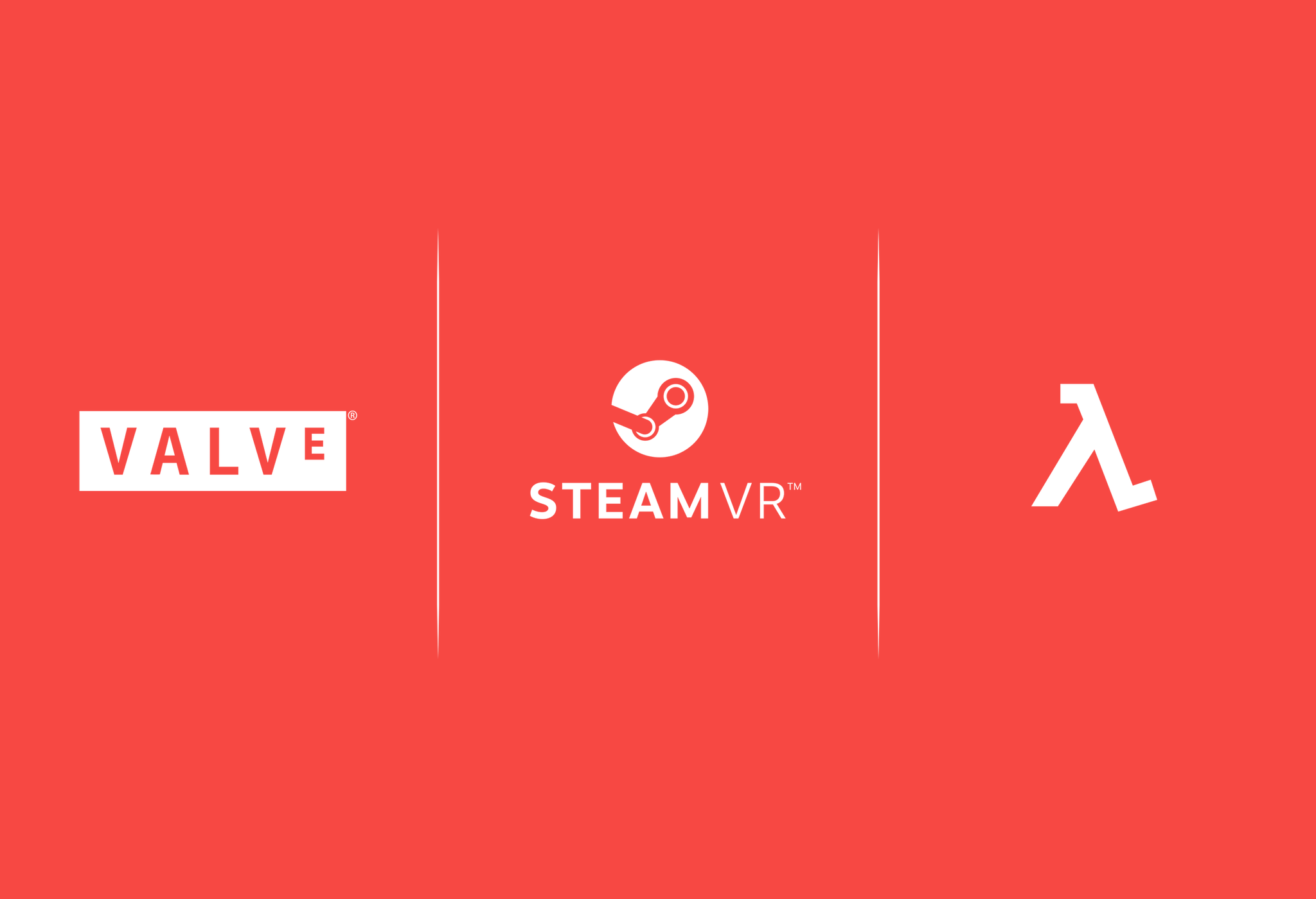 I’m sure all 5 people who have VR headsets will love this!

(Only mild sarcasm there)

I hope so, as 1 of the 5 people with VR most of the first person VR games I have played I felt I was to uncoordinated to play. Supposedly Valve has been working really hard to make this a very good VR game. So far most of the VR content they have release has been very good, even if it has only been mostly tech demo stuff. So there is a little bit of hope.

Vive? You mean steamVR which all headsets work on right.

This is great news. Finally something purpose built for vr and not half assed.

Might have to pick that up. Maybe an index for an early xmas present.

For all that is holy, please let this be good.

Finally something purpose built for vr and not half assed.

There has been plenty made just for VR.

I’d really want to try VR at home. I played in an arcade once and liked it. But realistically, i’d only like to play Beatsaber, would have to play in either 1. my Office with no space, or 2. haul my PC into the living room every time i want to use it.

The real usecase for me would be replacing 3 Monitors. Have Virtual displays. I know there is some software for that out there, but the resolution of current headsets is just not “good enough” to render something like a browser on a virtual screen good enough to read the text.

That and the price. I could justify 300-400 bucks if it could replace 3 of my screens. Currently, it sadly can’t really.

Also, why would they name it Half-Life? There is no freakin’ why it can live up to that name. With all the HL3 stuff going around and the near “mythical” status the first games had, it can only disapoint those who know and love HL. For those who don’t, the name wouldn’t matter anyways.

Im one of them, cant contain my excitememt for another half life game

VR doesn’t work with me but still cool to see something being done with Half Life.

I am sure about .5 seconds after release someone will have a workaround for playing it on a regular PC with no VR.

Depending on how the game is controlled ala Boneworks that may not be possible.

We will see. I have an eye with physical damage to it so my depth perception is wonky. VR makes me sick. Not having to use VR would be cool. Heard the Index helps a bunch with sickness so may want to find somewhere I can demo it.

Not going to drop $1k blindly

all 5 people who have VR

Do you guys not have phones?

Not going to drop $1k blindly

And with halo coming out, my gaming nostalgia fix is pretty much covered.