I'm in desperate need of a new card, although people are saying to wait for a DX12 cards it's gotten to the point for me where that's not a viable option without me spearing my card through the window. I'm currently running an ATI HD 5850, it's about 6 years old now and well and truly dated.

SO with that out of the way I need your opinion on which of these cards would be the better option. The FTW+ is $20 AUD more expensive but boasts a high core and boost clock as well as a backplate. On the other hand the G1 was recommended by a lot of people though the FTW+ was not available at the time I believe so I'm unsure whether it still holds up anymore in that hierarchy.

So please any help on this matter would be appreciated and any comments on overclocking ability of both is noted for future purposes.

The G1 is a cooler running card and overclocks higher. 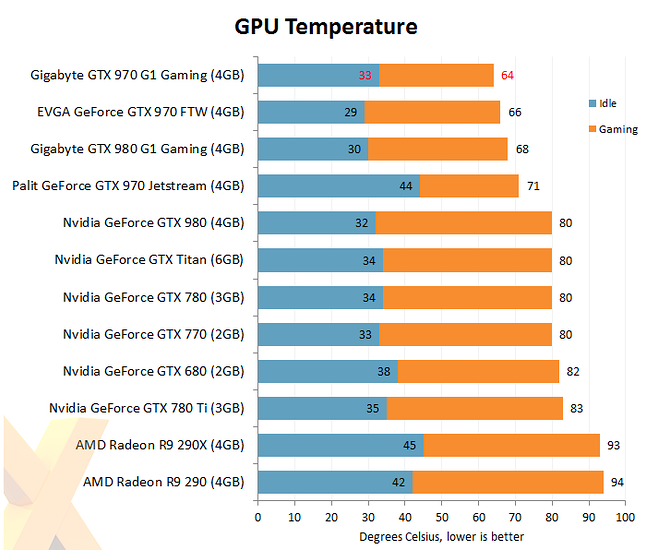 See but that shows the FTW, not the FTW+. A lot of the previous benchmarks say this but I can't find anything on the FTW+ in comparison to the G1.

Just an improved version released earlier this year. I was sold on the G1 until this popped up in PCCG's inventory yesterday. 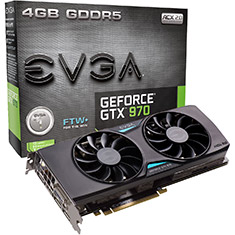 I'm going to assume it's this:

Overclocking wise, the G1 Gaming absolutely has the better hand due to the improved power delivery and usage of the full PCB. The FTW+ really has a good enough power delivery, but the advantages are that it's significantly smaller, and still operates pretty equal to the G1 Gaming when it comes to thermals.

Edited the power connector counts, I wasn't aware EVGA made the FTW+ an 8+6 over the FTW's 6+6.

Well in terms of performance, they will be pretty similar.

Alright awesome, well it was still my first choice so good to know, just didn't know how well the FTW+ stood up performance wise.