my GTX 760 windforce oc temps at 75 while playing watch dogs on high... does that sound normal to everyone?

Depends on the OC. In general, 75 is fairly cool, with most GPU's reaching 80-85 normally. GPU's can spec 95, and can hit 105 before throttling. On reference clocks, I'd say it's a bit warm as that's a beefy cooler, but because it's OC'd, I'd say that's normal, even good, depending on the magnitude of the OC. My EVGA 760 ACX SuperClocked, which I overclocked even further (constant boost of 1203MHz), reaches 75c. Because I set the temperature target as high priority, my GPU will downclock just a bit (still higher than base clock) to keep that 75c temp, so in the most demanding titles, my GPU runs slightly slower, but not much considering I have a fairly aggressive fan profile to also keep my GPU cool.

Also bear in mind that temps are linearly affected by ambient temps. My ambient temps tend to be pretty warm as I do not have A/C, So if my room was 28c instead of a cool 21c, that 75 could be 82 instead, which makes the cooler appear less impressive, despite it performing the same. 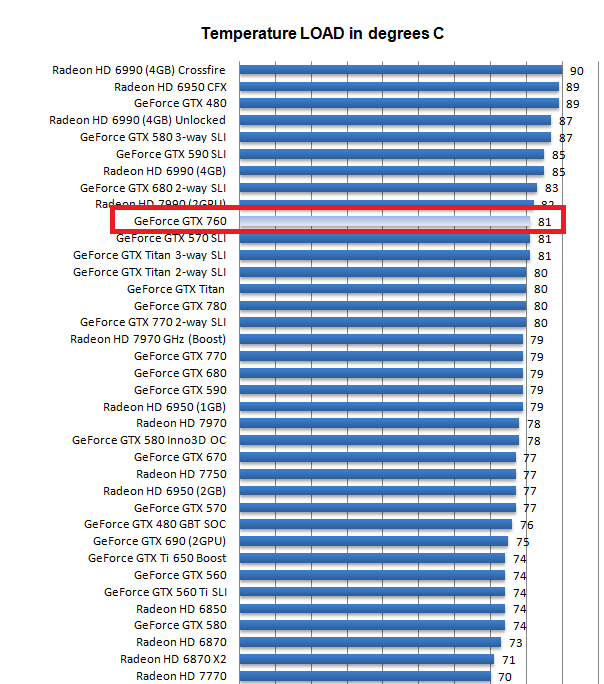