Working on a friends computer which is having some green horizontal line artifacts showing up as soon as the monitor received a signal. The arrangement of lines change when/where things change on the screen. See images below for visual artifacts. Along with these artifacts, the computer occasionally BSOD.

What i have done:

I am about to take the GPU out and plug it in to my computer to see if its the GPU, i suspect its the motherboard.

What i see turning on the computer: 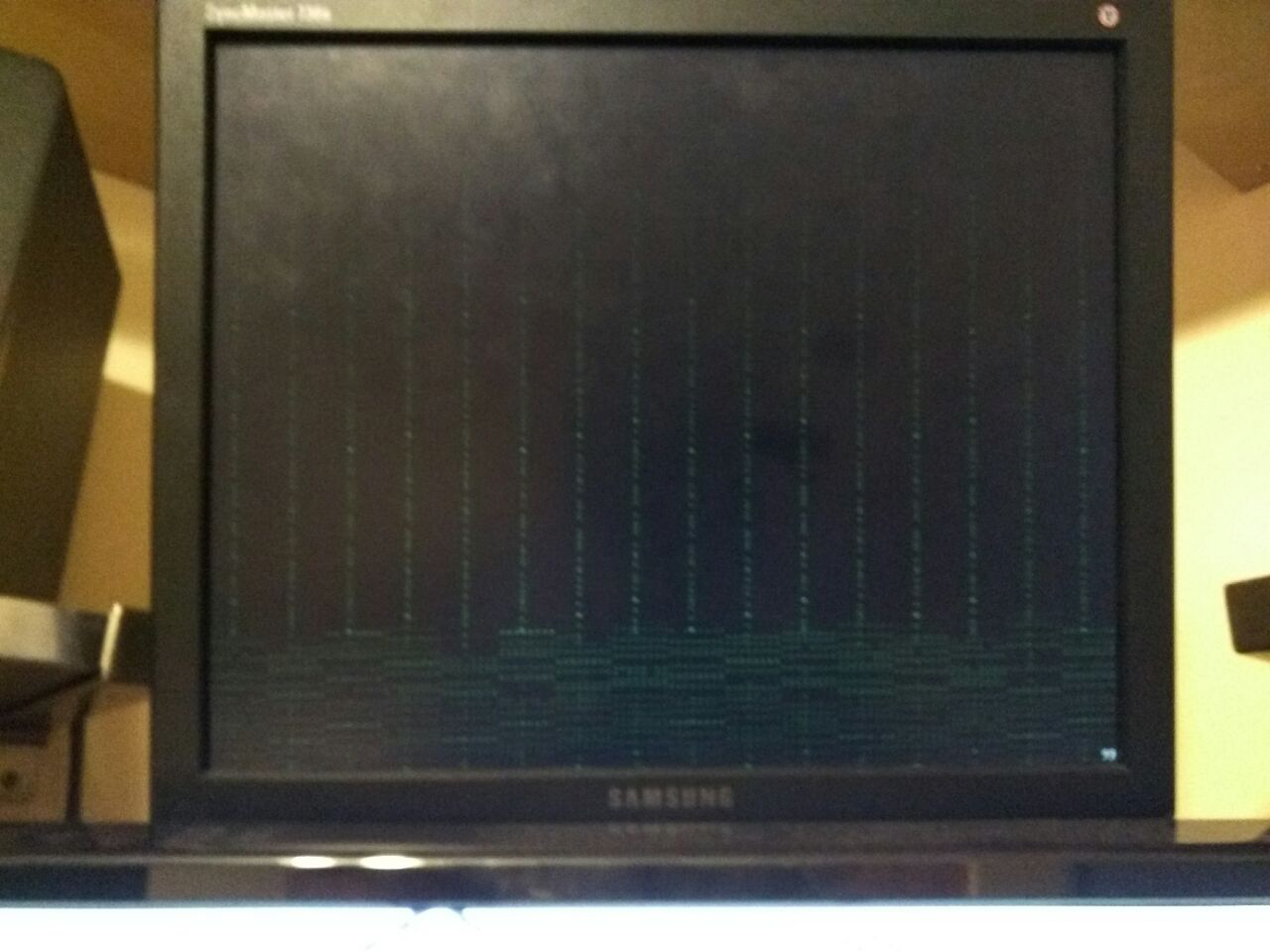 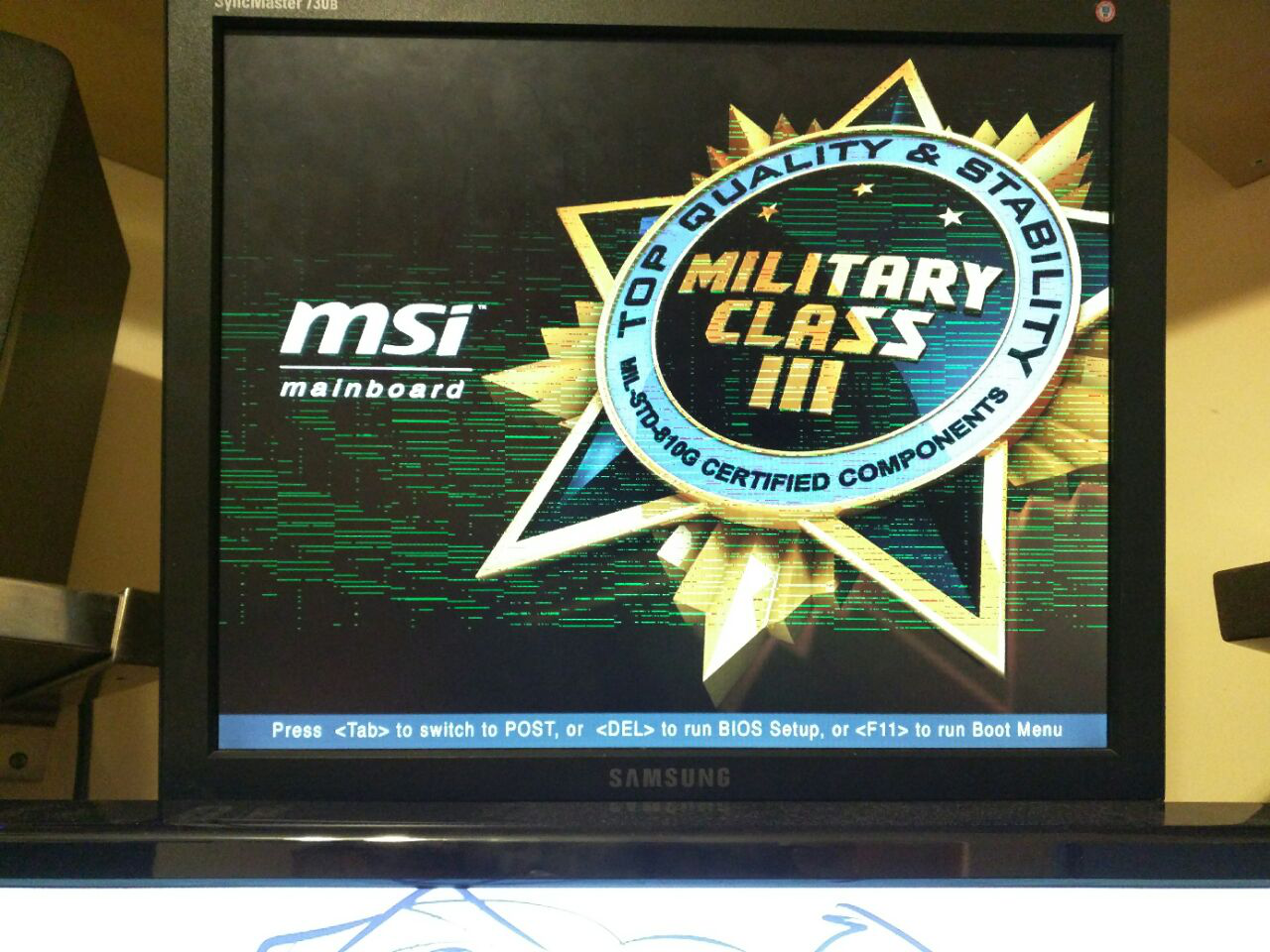 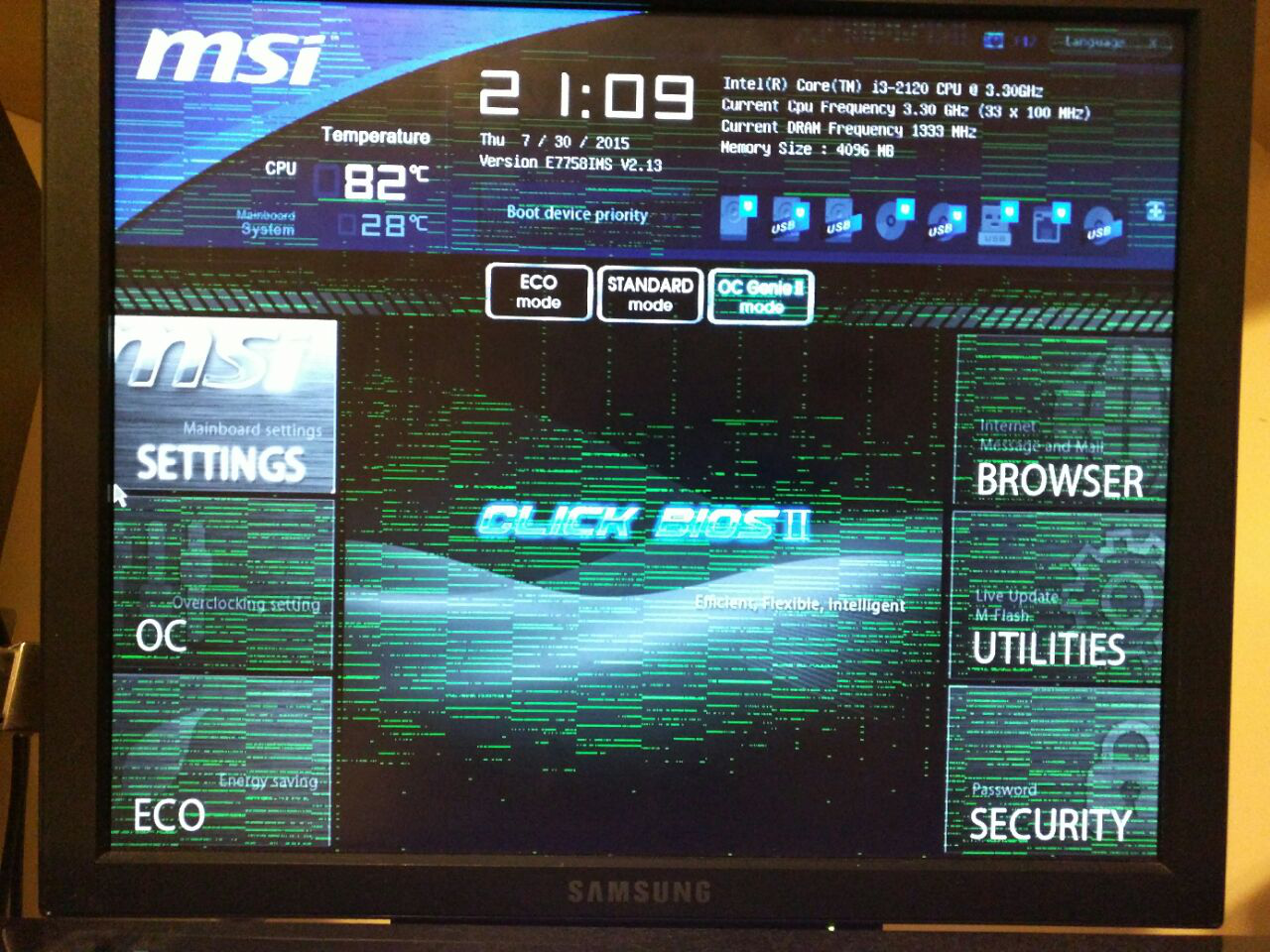 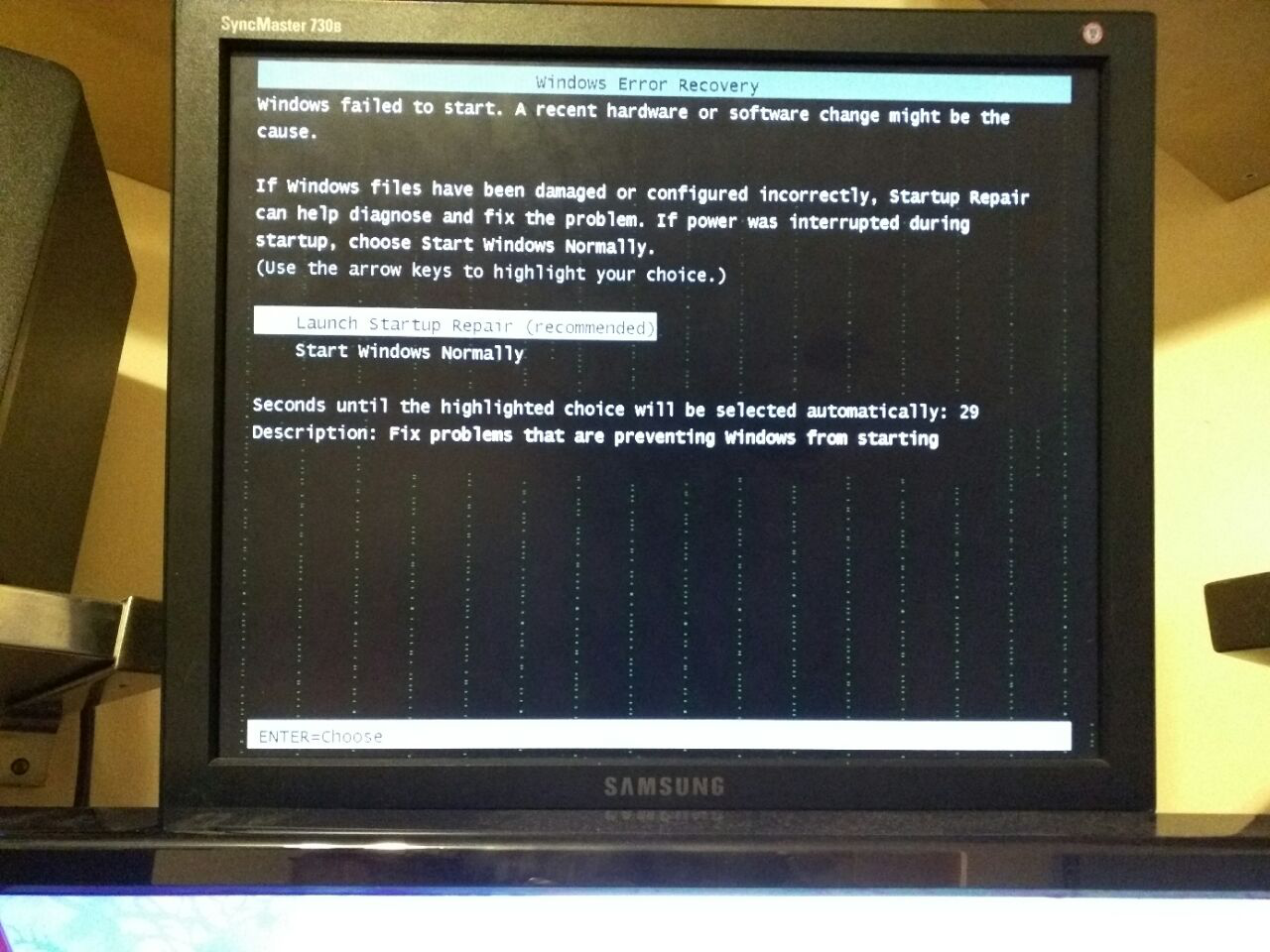 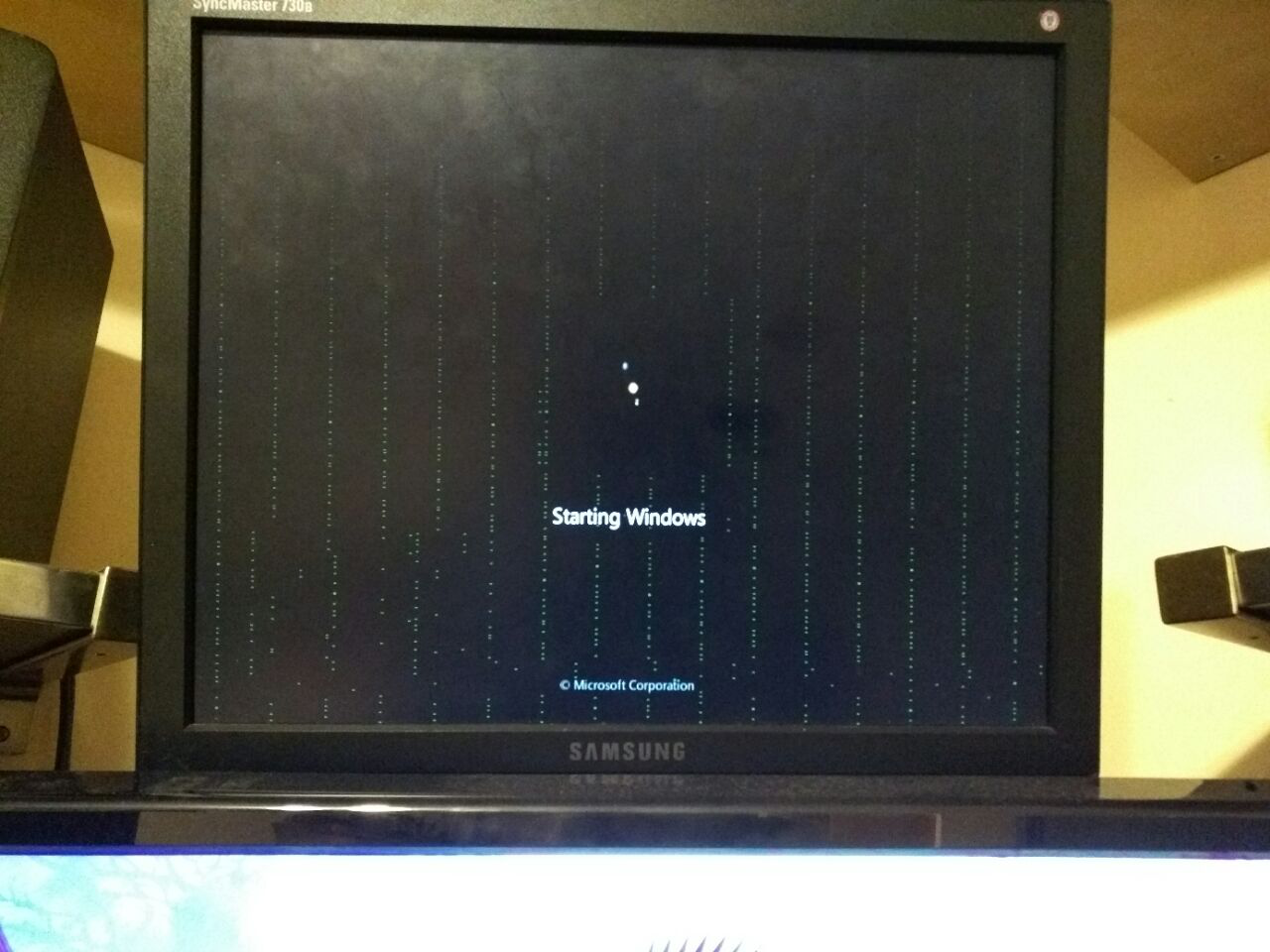 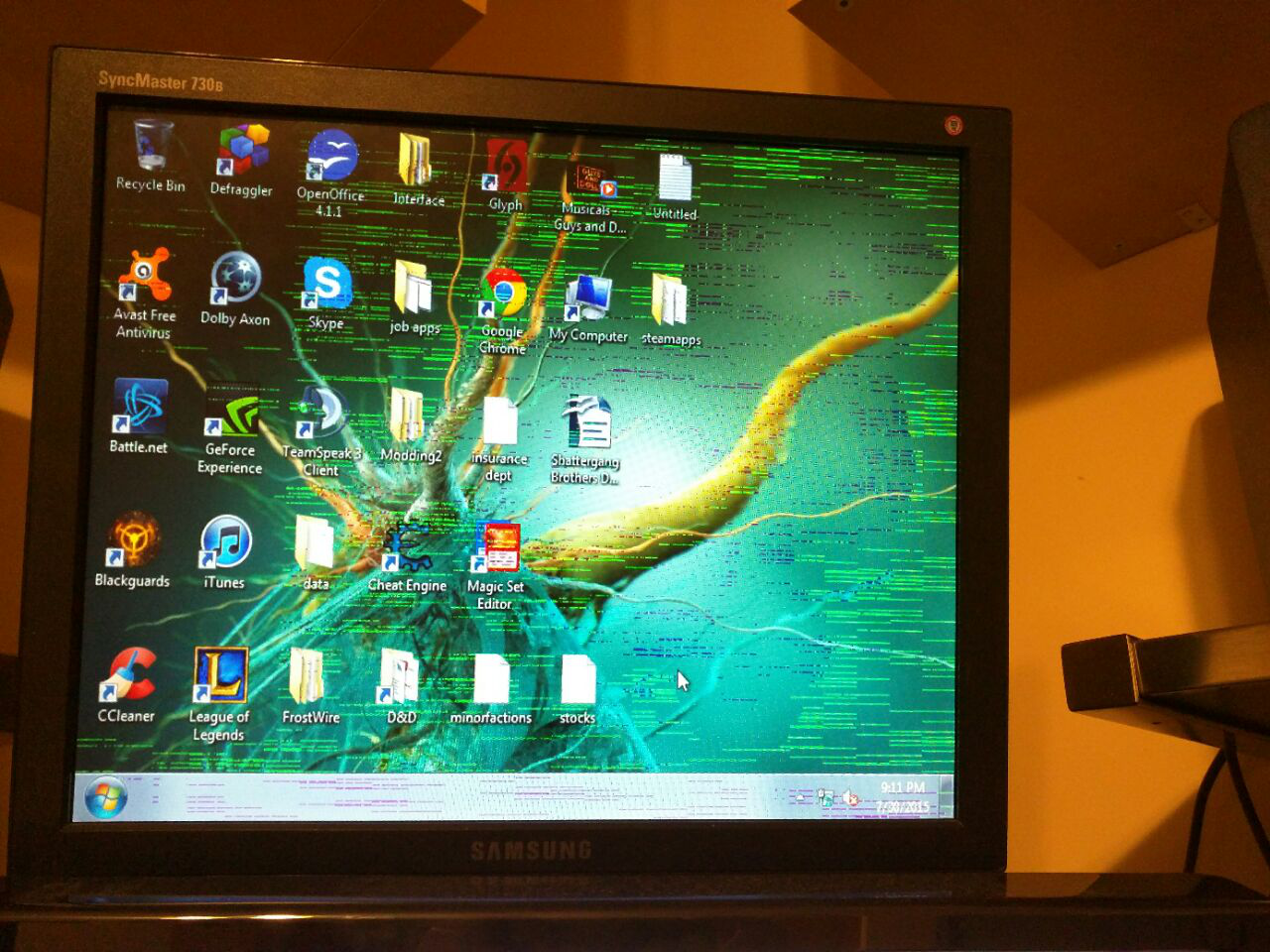 ok, pluged it in to my computer and ran it form my computer, artifacts are still there, its the gpu. i avoided doing that sooner because its a bit invovled to take out my gpu, otherwise that would have been one of the first steps.

time to put it in the oven!

I got a toaster oven

that also works... just strip the card down put it in there FACE UP on a level surface that won't melt to it (like balled up aluminum foil as stilts works) 10 minutes at 345 degrees., let it cool off reinstall tada. there's more in depth tutorials but that's the jist of it.

dont ignore the messages from the matrix

I already decoded it, it says put me in the toaster.
seriously though the uniformity and low load artifacting makes me think re soldering with the toaster will fix it, core related artifacts aren't nearly as pretty.

Yup kind of figured this would be the answer once I saw GTX 4xx. The 400 series were known to cook themselves to the point of desoldering sometimes.

as tempting as it is, i might just take it off my friend and use it as a coaster, and help gim find an upgrade, its time for an upgrade anyways.

Bonus image. I had to use a dagger to unhook the PCI slot latch because it was the only long thin thing i had, otherwise id have to take the CPU heat sink off to get to that latch. 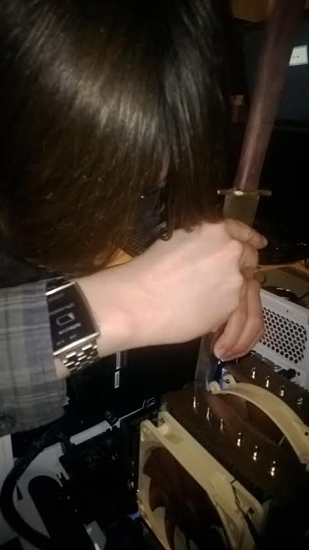 Yes a D14 is a hefty thing, thankfully I have an x1 slot in between the cooler and the x16 slot so some room to move around a bit on mine.

it is funny I usually don't give it any thought but I do need to take the GPU out tomorrow and fix a rattle. Glad I have that space now.

Have you tried using a different input plug?

Your late :P the gpu is toast. will be replacing.

Litterally toast? as in you took my advice? or boring thrown in the trash toast?

Im not going to toaster it, they are going to replace it with an upgraded gpu. itll become my new coaster or something

It did its job while it lasted, RIP