What are your favorite Sci-Fi or tech movies? I'm looking for something new to watch.

I've been thinking about getting into the Stargate shows/ movies.

Navy actually loaned them an attack boat for the one movie. They asked them to break the ice at point X. Navy said "Watch this!":)

blade runner has to be mentioned here obviously
i enjoy tom cruise so oblivion, minority report and edge of tomorrow
interstellar (duh)
transcendence got a lot of meh reviews but i enjoyed it
solaris with george clooney is ok if u like slow movies

You know I forgot to watch that... Oops

inb4 someone mentions chappie
check out Elysium if u havent

Great movie, I enjoyed that one. 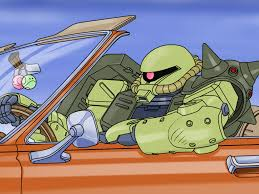 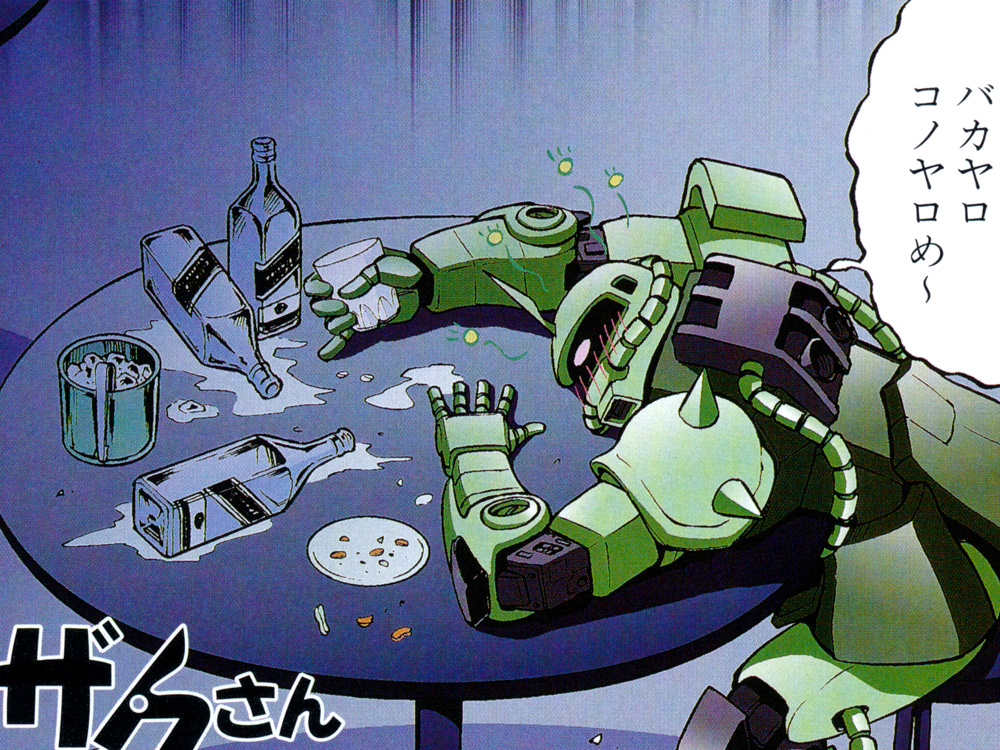 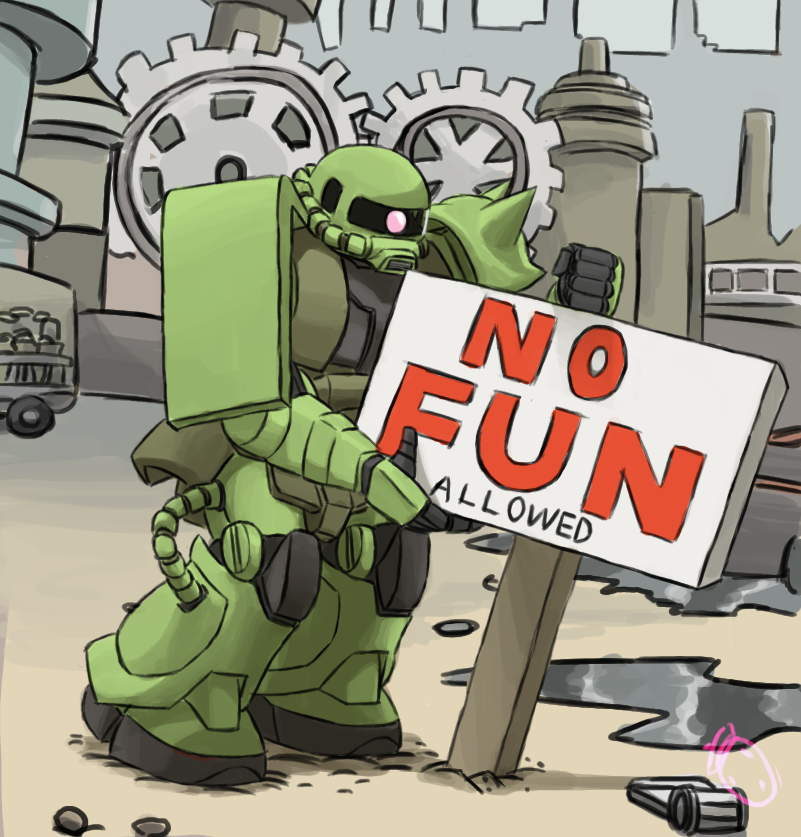 This one on the other hand was surprisingly good. Except the ending, ofcourse, but what the hell...

And if you love comedy, you should watch the laughably enjoyable mess Transformers...

The whole concept of taking someone else's home that they have built is really not playing well with me.

No, I just find the logic of that movie flawed.
Sounds more like a catastrophe than anything else

I love the first Stargate movie, and the original series is great (not a big fan of Atlantis)

Was really disappointed that they cut universe. I think it was before its time. If it came out now it would be a pretty big hit, but at the time a lesbian couple that was written well (matter of fact one of the best imo) and all the sexy time scenes was way to crazy for viewers I guess.

I suggest starting at sg1 though, the others assume you have watched them