I am looking at upgrading my current graphics card on my gaming rig and any advice would be helpful. I am running a ASUS Radeon R9 270X 2GB 256-Bit GDDR5 PCI Express 3.0 at the moment and I want to see what if there is anything in the 250 or less range that would be a noticeable upgrade for me. I am running windows 7 64bit running three monitors no 4k (yet) and will be using it for games.

I wish i could be the budget is what it is.

Thats what i am hoping just trying and get a feel for what is going to be best for the money.

If you’re intent on sticking with “Team Red,” GPU prices are still slowly but surely trickling down from the latest Crypt-Currency craze.

8GB RX 580s are just now starting to hit the $250 mark, and I read today, via a Tom’s Hardware article, that Gigabyte expects GPU prices to drop another 10% by the end of the month.

Furthermore, Amazon’s Prime Day is coming up. Although it’s a stretch of luck to expect a great deal on computer components, it still is a possibility.

TL;DR? If you plan on buying new, patience is your best ally - just keep an eye out for good deals.

Otherwise, explore what you can get for used - hopefully from a trusted source.

I took a peek on craigslist. My last few GPU’s have been used with no problems.
What I did was keep checking the new ads everyday.
When the right deal popped up, I bought it right away.
After I sold the 970 my almost new 1070 only cost me $180!

Rumors are Nvidia will be announcing its next generation in a month. Now they’ll be announcing the high-end, and I betcha the 1180 debuts at $800 straight-up, but it should have a depressive effect on the old-gen stuff.

Also like people said, Prime Day is coming up soon too. 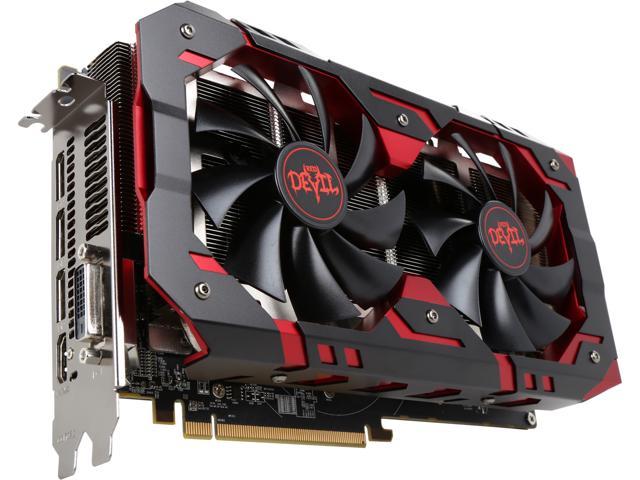 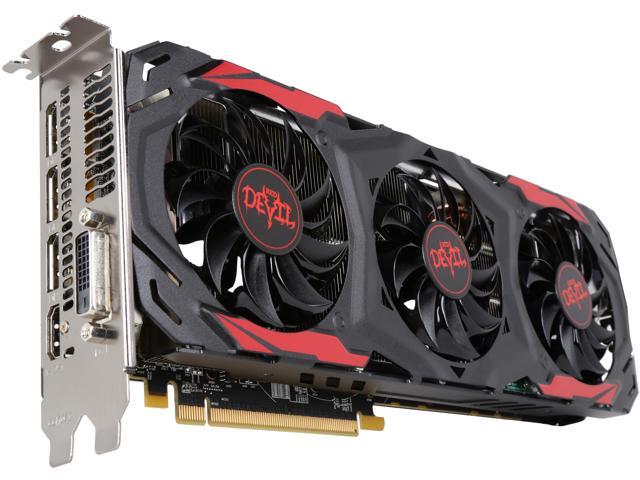 Honestly i don’t care if its team red or not i am just wanting the best for the cost, as for waiting i am in no hurry.

At the moment 1060 is the best bang for the buck by some margin. Would probably help to wait a month or 2 as it seems that prices are dropping a bit. 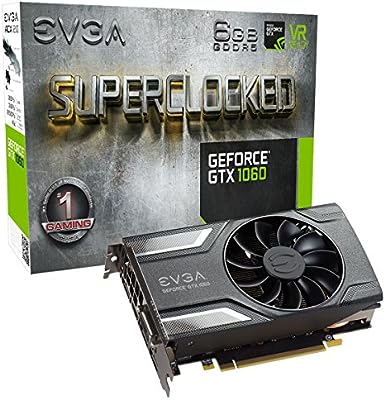 The EVGA GeForce GTX 1060 is loaded with innovative new gaming technologies, making it the perfect choice for the latest high-definition games. Powered by NVIDIA Pascal - the most advanced GPU archite ...

I would keep an eye on this one. The 3gb model at $229 is in your budget but it has a ±10% performance drop and the reduction in ram will probably bite you in the ass the years to come.

i am in no hurry

Then wait a bit longer. Looks like stuff is about to happen and tech rarely increases in value when new stuff comes out.

i am in no hurry

Oh, hold on then. By the end of the year there should be pretty interesting stuff happening…

Although next gen nvidia cards may be announced in the next month or so, that does not mean they will be coming out in the same time frame. I kind of dislike that answer, only because it is almost always true (cards are always ‘next up’ in cycle) and you will literally see something new every 6-12 months depending on what you’re looking for.
That being said, the current market is gonna favor Nvidia next month- not because of the announcements, but the rumored 300k access of GPUs that has come up in China that will surely push prices downward elsewhere. We’re just now seeing a return to MSRP in the GPU market, so a few more weeks to a month wouldn’t hurt if you’re looking at team green.

I would recommend the 1060 6GB or 580 8GB, and avoid anything smaller if you want a card that is going to stand a little longer in the test of time, as 3GB in 1080 is going to put you at low settings for modern games in 1080p and 4gb will be barely cutting it there.
Get something that will give you headroom to avoid asking this same question in a few months when you decide to pickup the newer titles.

I hate buying second hand but it’s a option to find a bargain. The nvidia 1000’s series cards are like 2 years old and AMD with polaris is coming on 2 years as well.