Gpu upgrade, looking for an advise

First off do you have the means to swap out a laptop gpu? and secondly, if you're going up to the $900 range you may as well get a new laptop and save yourself a headache.

I would say regardless if its possible to swap out the gpu its a massive waste of money to buy a 900$ proprietary gpu. Especially on a platform that has limited cooling ability and throttles the gpu and cpu back to stay at temp. I would also say just saving the money for a better laptop is a smarter idea.

You can do this if you are stationary

The dude has no current gpu in the laptop.

Come to think of it. How do you know the gpu is dead?

There are enclosures as well 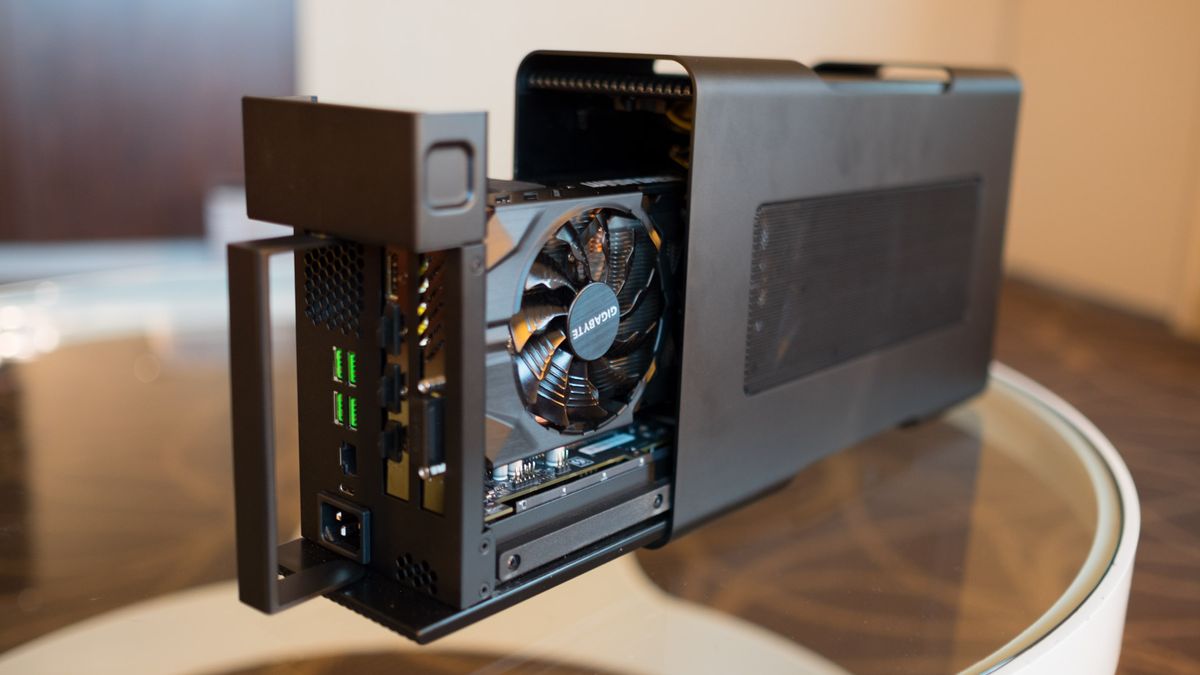 Top of the docks

I haven't had a lot of experience with mine for a reason I'll get into in a sec, but so long as you have a laptop that doesn't have its mPCIe slots whitelisted (Lenovo whitelists them, but you can get around that with a BIOS mod), and the laptop isn't going anywhere for a while, it should work fine.

The reason I haven't been using mine is because on the laptop I tried it out on, I used a 7770 and installed AMD's drivers. The adapter works fine, it does actually work. However, for some reason, if I shut the laptop down, unplug everything, and attempt to restart the machine without the card attached, the machine BSODs when the AMD drivers initialize and find out that there's no AMD hardware. There may be a workaround, but for now that seriously limits mobility if you plan to use this as a sometimes-on-the-road machine.

I'll try it in games on another laptop I have and let you know how it shapes up.

thanks for all the thoughts, my reasoning is that i luv the lappy and even at 900 bucs i revive the laptop back up to functional gaming again and will extend the usability a couple more years. 900 bucs wont even come close to replacing the laptop let alone a lappy with discreet gpu. the gpu died, gpu crashes system on anything that uses the nvidia card, heat pins instantly on startup. I believe i will go the 980 route should extend the life the longest, not sure if i will upgrade the power brick to 210 but i will have that as a option moving forward .
Thanks

the gpu died, gpu crashes system on anything that uses the nvidia card, heat pins instantly on startup

Have you tried cleaning off and reapplying thermal paste?
At ~$400 a pop, I'd go out of my way to fix it before sinking money on a marginal upgrade

yes i have, no winner there. Thinking of trying the oven, its a long shot but wtf