With games like the Witcher 3 and Project Racing arriving shortly, I decided its time to invest in a new GPU, this will be near the end of the year when I purchase it, I was thinking AMD R9 270X or a 280X but which is a cheap card with a 2GB buffer, PCI-e 3 and rather fast, I do prefer AMD over Nvidia due to price/performance, so what would you suggest?

Quiet operation at idle would also be a nice feature, I use headphones while gaming, also OC does not bother me too much.

Depending on how well CD Projekt Red optimizes it, but I'm willing to bet since it's a open world game that you can at least get High settings with a R9 280x.

Witcher 2 can tank my 7950 if i turn on all the eye candy Witcher 3 is looking to be one of the most demanding games comeing out.

I would much prefer a 280X to 770, I dont like Nvidia that much these days, they seem to be trailing behind AMD in aspects of performance, and hopefully Witcher 3 may have mantle? :)

Plus AMD has a reputation of crashing the price of parts, and I dont plan to purchase until next year, so hopefully the 280X will be a little cheaper, Would go for a 290X but I aint having an oven that screams in my PC lol

The 280X is usually a bit faster than the 770 and it is an excellent card. The R9 290 is very good too and really can't be beat from a price/performance perspective.

A screaming oven? Yeah I suppose if you go with a shitty reference card with a blower style cooler on it. Any non reference 290/290X with a different cooler won't run anywhere near as hot or loud. 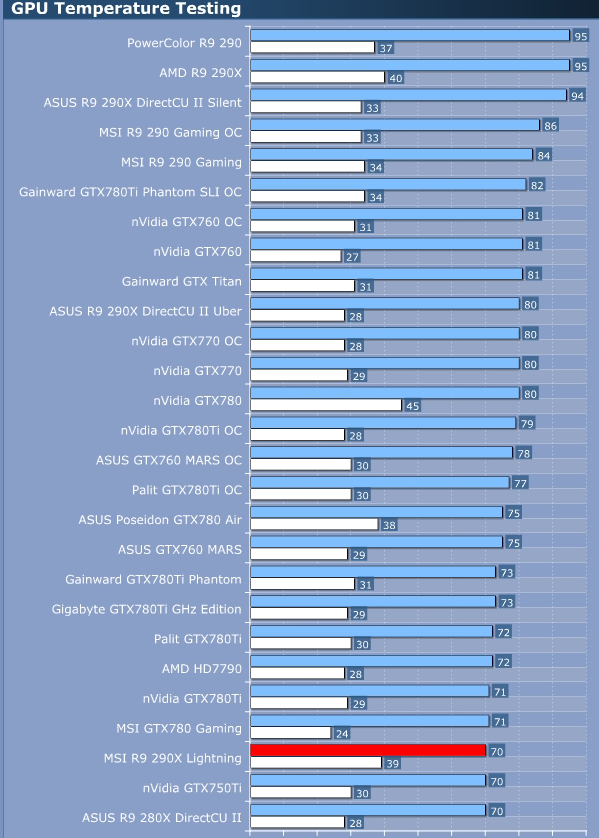 But it still produces a lot of heat.  It's just effective at cooling and expelling the heat away from your card, often into your case.

It's open world, so yeah double the demand of your imagination.

Oh it's open world! and this is relevant to what exactly?