I have to agree with SoulFallen on this one. The card is quite good and it will serve you well on Crysis 3; however, I do not necessarily know if it will stay at a constant 60FPS.

that card would do dandy, you just asked for the cheapest hence my answer lol

doesn't 285 give u the same performance?

I had a 7970 some time ago (basically the same thing) and i bought it because I was asking the same questions you're asking now HOWEVER the 380 is roughly the same chip with more vram and not much more money and will last you longer (without upgrading) than the 3gb buffer will. the 280x is still a respectable card though and would be a wise choice if you could get it a good portion cheaper than the 380.

I would be careful in making that claim; some modern games would beg to differ. There is a large discrepancy betwixt Crysis titles and modern games: mainly because of VRAM requirements. However, that 280x will have plenty of VRAM at 3GB in order to handle most modern titles.

the 285 is that cripple kid you laugh at. it has 2gb of vram with a chip too powerful for it.

I would go with the 380 if all possible. It is always smarter to get the latest arch., even if it is a slight rehash of the previous models. The main upgrades are seen software side rather than hardware side; not to mention the increase in VRAM has become very important in modern day titles.

The thing about AMD GCN... it's all the same architecture... doesn't matter if it's new or old it's GCN except some small features such as fingerless crossfire and other silly things.

For some, those features can make a difference. However, if the 380 is more expensive than the 290, then I would say go for the R9 290: it will give you much more performance for the dollar. Just avoid the reference cooler model of the R9 290; it is absolutely awful.

well the cheapest 380 i could find is HERE and on looking carefully 290 is a lot expensive than 380 :P HERE
i got about 400$ to spend and it would be a waste for a 1080p panel and my processor is a weak fx8320 so i thought why buy 400$ gpu and get bottlenecked
current rig HERE

heres the prblm, i tried one of my frnds 290x this is what happened 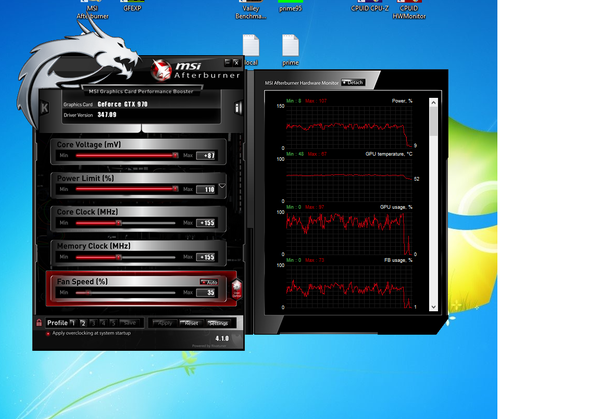 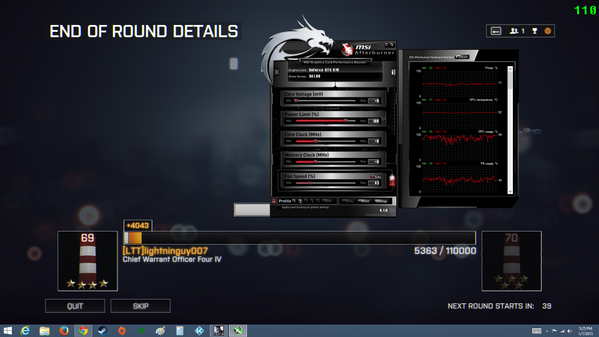 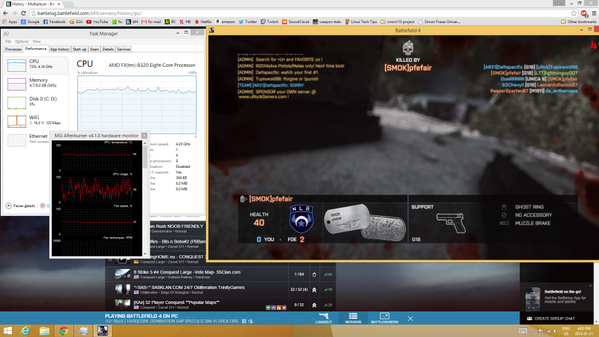 eh... if it's overclocked it will if not i forsee bottlenecks in your future, i think it's also worth nothing DX12 will fix that bottleneck. so on Jult 29 no more bottleneck :D