Googlers are furious about their AI being used with military drones 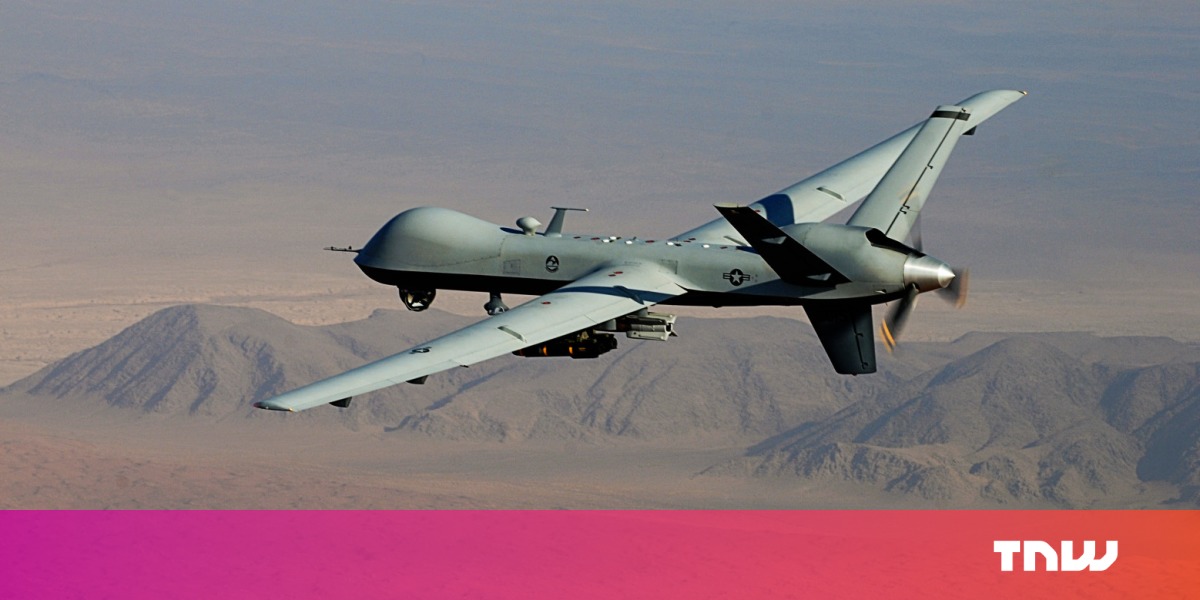 Googlers are furious about their AI being used with military drones

Gizmodo reports that Google employees are enraged at the company after discovering that the AI they built is presently being used by the US Department of Defense (DoD) to analyze the massive troves of video footage captured by military drones.

"Gizmodo reports that Google employees are enraged at the company after discovering that the AI they built is presently being used by the US Department of Defense (DoD) to analyze the massive troves of video footage captured by military drones.

It’s part of Project Maven, aka, Algorithmic Warfare Cross-Functional Team (AWCFT) (PDF), a Pentagon-driven project started last April to make use of big data and machine learning tech to advance the DoD’s capabilities in the field."

It was only a matter of time before their work would be used for military purposes. I’m surprised it didn’t happen sooner.

Wow, those guys sure are naive.

Tensorflow is open-source, so you wouldn’t think was problematic, but it turns out the DOD is actually using (and presumably paying for) Google resources to run the classifiers. So Google really is actively facilitating and complicit in it. I can see why they’re upset.

If you build the system it will be abused.

Not surprising in the least.

But they were happy as a clam working with the CIA and NSA?

Eric Schmitt is quoted in the Gizmodo article, and has quite under suspicious circumstances. There are also some fun videos of what happens when you ask Google Home "Do you know what the CIA is?"
https://www.cnet.com/news/ok-google-home-give-a-clear-answer-about-cia-and-spying/ Assange: Google Is Not What It Seems

The founder of WikiLeaks and the boss of Google met to talk about the power of the Internet. What could go wrong?

Anyone that knows of ex-Google CEO Eric Schmidts close government ties could see this from a mile away. The company has cultivated ties to the U.S. government by lobbying and sharing its digital expertise, raising questions about undue influence. 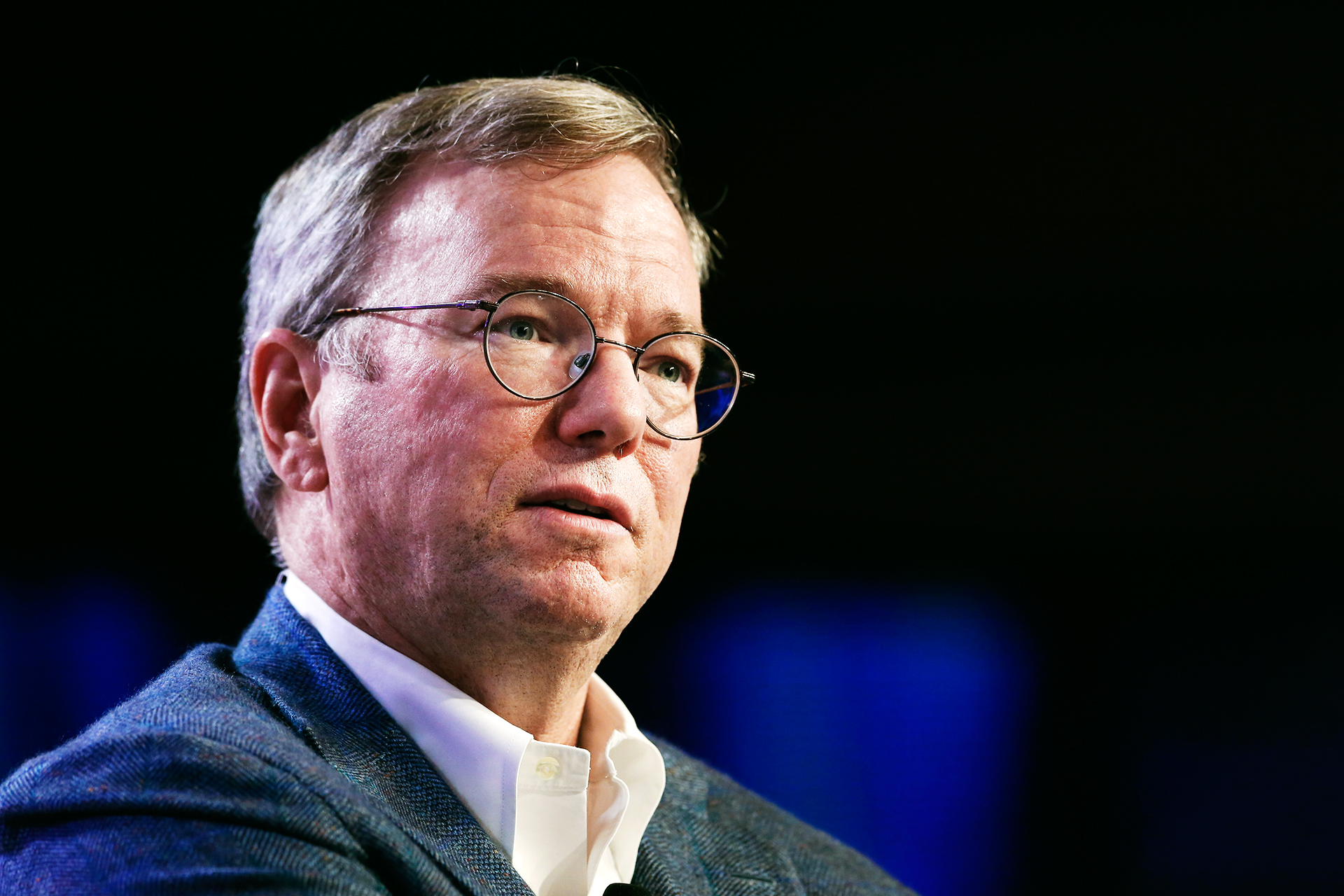 While helping the Pentagon stay on top of the latest tech trends, the board also makes for some positive optics amid strained relations with Silicon Valley. 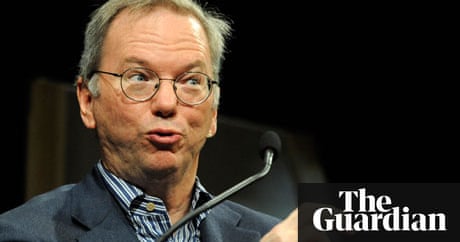 Since opening a one-man lobby shop nine years ago, the Web giant is now a pioneering corporate player in D.C.

These are just articles that approach what I remember and am looking for.

There’s one very interesting article(from about 2005/2008) out there about Eric Schmidt’s ties with Pentagon Officials.
But curiously I cant seem to find it right now.

Oh wait, more, but not quite it yet. 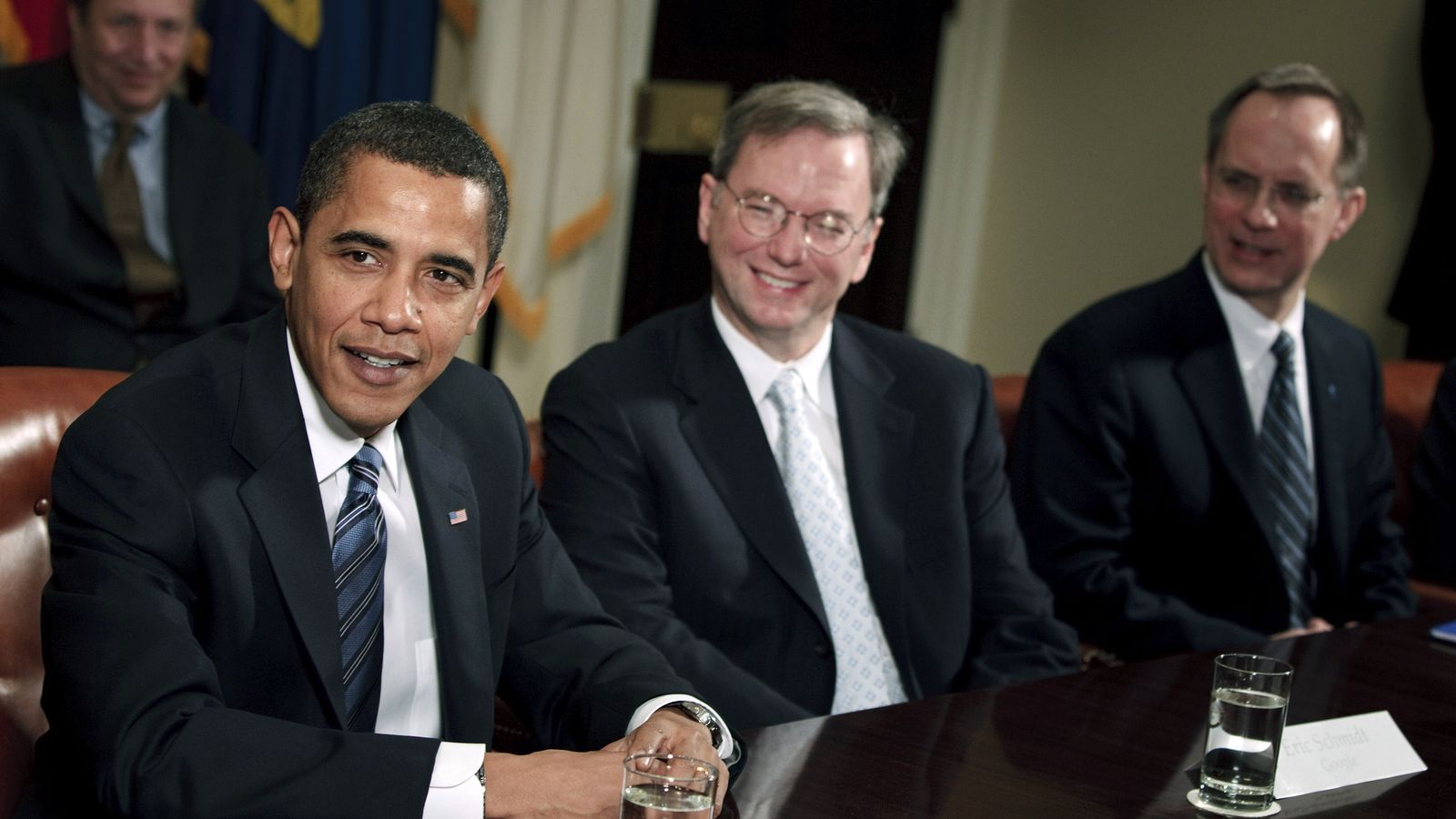 The Pentagon extends an olive branch to Silicon Valley. 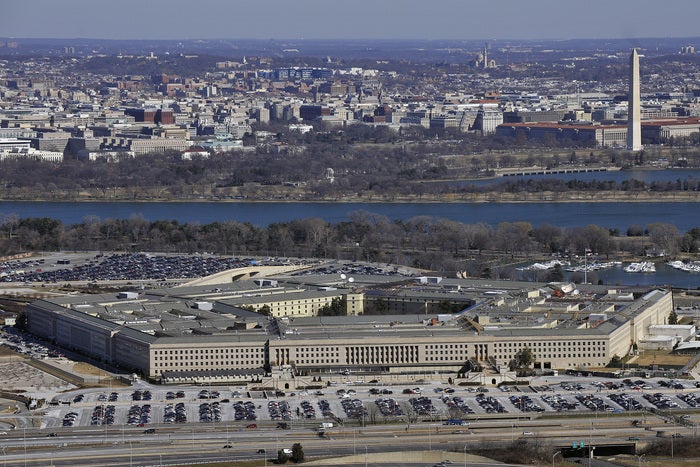 In essence several high level google people have been marketing Google’s capabilities and tech towards various government operations over the past decade.

I was about to post the Assange article too. Google has been working with the USA government very closely for a long time.
They even got some funding from intelligence agencies.

The story of the deliberate creation of the modern mass-surveillance state includes elements of Google’s surprising, and largely unknown, origin. It is a somewhat different creation story than the one the public has heard, and explains what Google...

Also oddly it’s a lot easier to find these articles via duckduckgo or startpage than via google search.

And funnily enough, Eric Schmidt has always been very careful about his own online footprint.

This comment has been censored for breaking community guidelines.

I don’t think this is much of a conspiracy, guise. Lots of technology spawned from the U.S. government.

I will say it is interesting. I wonder what they’re getting out of all that data.

Applications for ML pattern recognition on spy drones are pretty obvious, really. Too much data for humans to pore over.

All that superior morality… :)~

I wonder what they’re getting out of all that data.

and an 8 lane interstate just opens

and an 8 lane interstate just opens

Since the dawn of civilization, primitive tribes have compared civilization to a flock of chickens. The lights might be on, but nobody is home, which is why chickens are the masters of acting indignant. Google is a kinder-gentler fascism but, these days, you can take your pick from a wide selection, including the most hardcore Three Stooges lowbrow slapstick.